“When something like this happens, the arbitrary nature of the crapshoot that is an appeal to the Federal Circuit is undeniably, and rather disgustingly, displayed out in the open for even casual observers to see.” 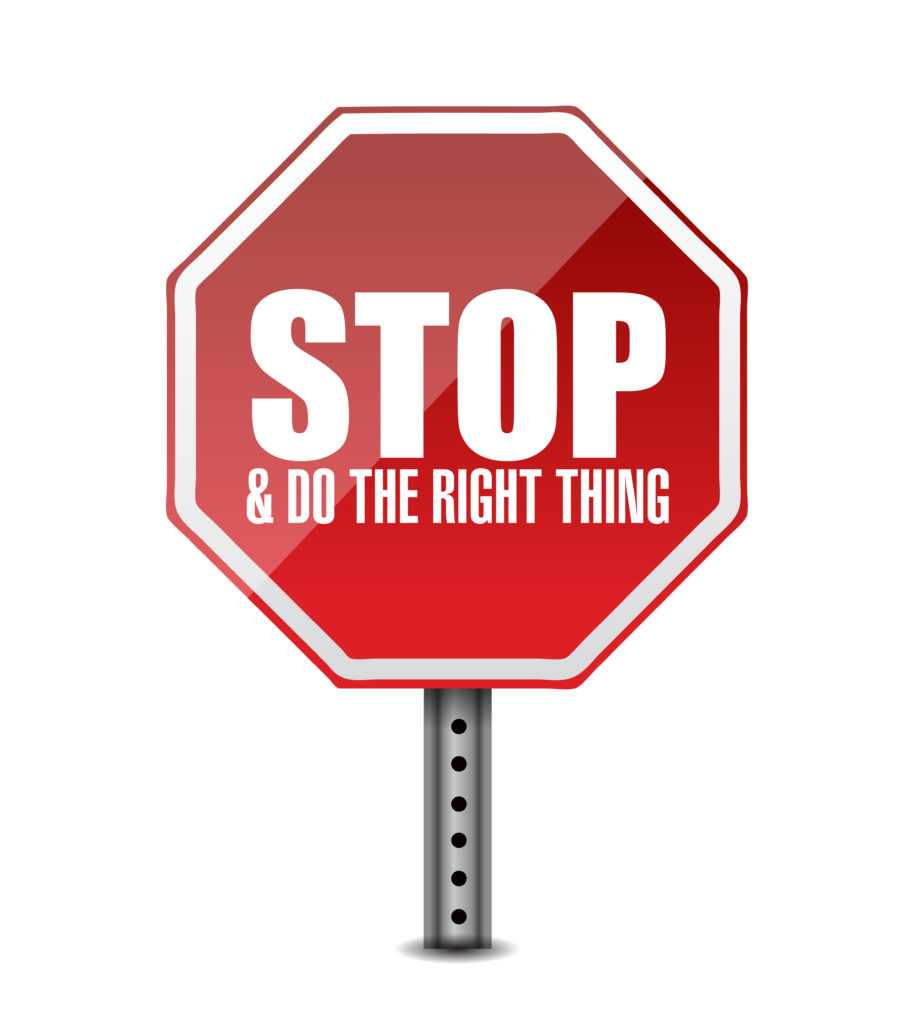 Talk about snatching victory from the jaws of defeat! That is precisely what the Federal Circuit did for HEC Pharm Co. recently in Novartis Pharmaceuticals Corp. v. Accord Healthcare Inc. et al (No. 2021-1070).

In what can only be characterized as an astonishingly unprecedented procedural betrayal of justice, Novartis recently found itself on the losing side of a request for panel rehearing. Save for a moment just how extraordinarily uncommon it is for the Federal Circuit to grant panel rehearing, and likewise save for a moment how extremely uncommon it is for the Federal Circuit to overrule a prior panel decision even when a panel rehearing is granted. But in Novartis Pharmaceuticals v. Accord Healthcare, neither of the panel members in the majority of the original opinion even agreed to rehear the case, let alone agreed to reverse their prior ruling.

Without hyperbole, this procedural insanity is literally unprecedented. According to the brief filed by Novartis asking for panel rehearing and alternatively for en banc review, counsel points out the Federal Circuit appears to be the only Court of Appeals in the country that does not have a rule that requires at least one member of the majority to vote for a panel rehearing to be ordered. Even the Supreme Court has such a ruling, although I can’t remember the Supreme Court ever ordering rehearing, which probably demonstrates to the uninitiated how unusual a remedy rehearing is supposed to be.

It only makes rational sense that at least one member of the majority be required to authorize a panel rehearing. And, quite frankly, if you don’t understand why a rule requiring at least one member of the original majority to authorize rehearing makes sense, there really is no amount of explanation that could ever suffice to elucidate the point. But undeterred, it is worth pointing out the truism that a justice system simply cannot survive when there is no faith in process, procedures, and fairness. Similarly, a justice system falls apart when decision making is arbitrary. Of course, those in the industry have long believed that decisions of the Federal Circuit are panel dependent based on the biases of the judges (and with volumes of supporting evidence), but when something like this happens, the arbitrary nature of the crapshoot that is an appeal to the Federal Circuit is undeniably, and rather disgustingly, displayed out in the open for even casual observers to see.

No Room for Debate

At issue in this case is whether a particular negative limitation—such as the no-load claim limitation of the claim—was adequately supported. The majority cited to cases that said that a written description is adequate when a reason to exclude is disclosed. Missing from the prior cases, however, is a requirement from any previous case that said that a negative limitation is only adequately supported when there is an explicit reason to exclude disclosed. And, in this case, as factually determined by the district court and given appropriate appellate weight by Judges O’Malley and Linn, one of skill in the art would understand the parameters of the no-load claim limitation despite there being no explicit disclosure.

The ruling of the original O’Malley-Linn majority makes perfect sense to anyone familiar with the written description law because it is perfectly consistent with the Federal Circuit’s en banc ruling in Ariad, which requires the analysis of the sufficiency of the disclosure to be viewed through the eyes of one of skill in the art.

Ariad makes clear, the critical question in assessing written description support for a negative limitation is the same as for any other limitation: “Does the written description reasonably convey to those skilled in the art that the inventor had possession of the claimed subject matter as of the filing date?” See Ariad, 598 F.3d at 1351. How that question is resolved depends on the facts of each case, assessed through the eyes of the skilled artisan.

Not only are the procedural machinations of the rehearing that led to this reversal nauseating, but Chief Judge Moore and Judge Hughes are objectively wrong, and there just isn’t any room for debate. If the Federal Circuit wants to add enhanced disclosure requirements for negative limitations out of whole cloth, there is a process that can be followed. The entire court can decide to change the law sitting en banc, but not because the Chief Judge found herself in dissent with an opportunity to flip her decision into a majority opinion.

If the Federal Circuit does not reverse this monstrosity en banc this dissent-today-majority-tomorrow approach to “justice” will erode any remaining credibility the Federal Circuit clings to presently. And, if this decision isn’t reversed, we all know it will be ignored by future panels anyway, given that pretty much the entirety of the law relating to disclosure focuses on what is understood by one of skill in the art.