“The panel agreed with the proposition that a patent may only be granted ‘to the inventor or somebody claiming though the inventor.’ The latter can only arise from a natural person, and not from a machine with no legal identity.” 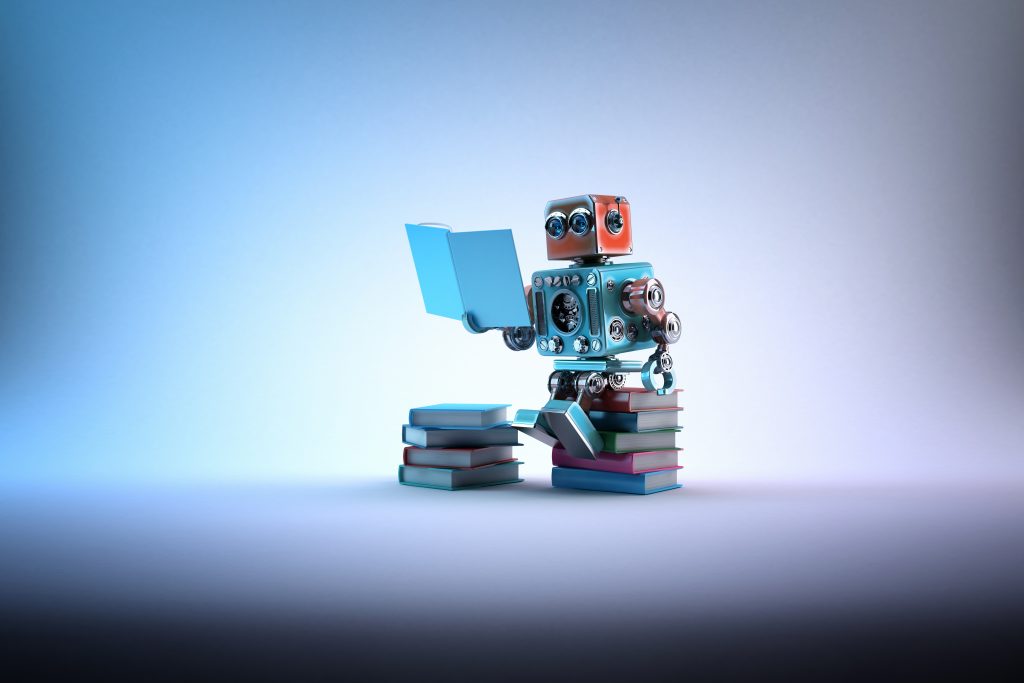 On April 13, 2022, the Federal Court of Australia, on appeal, reversed its 2021 decision that DABUS, an artificial intelligence (AI) machine, qualified as an inventor for a patent application under Australian law.

DABUS is a computer built, programmed and owned by Dr. Stephen Thaler. Thaler has filed patent applications in several countries around the world for inventions created by DABUS. Each application names DABUS as the sole inventor. Patent offices in the United States, the United Kingdom, and Australia determined that the applications were incomplete, since a human inventor was not identified. Thaler appealed each application in the patent offices, all of which continued to rule that an AI machine was not an inventor. On further appeals, courts in the United States and the United Kingdom have agreed with the patent offices and ruled against Thaler. However, in 2021, the Federal Court of Australia issued an opinion by a primary judge, who reversed the Australian Patent Office and held that Australia’s law did not require an inventor to be a natural person. Thaler v. Commissioner of Patents [2021] FCA 879’ 160 IPR 72 (J) at [226]-[227].

The Commissioner of the Australian Patent Office appealed the court’s ruling. The appeal then went back to the same court, where a primary judge reached the opposite conclusion—that is, an inventor under Australian law must be a natural person. Thus, the first decision by the primary judge was set aside.

Section 29 of the Australian Patents Act provides that a person who applies for a patent may be “a body of persons, whether incorporated or not.” Thus, a “person” is not limited to a human, i.e., a “natural person.” Regulation 3.2C requires that the patent application “provide the name of the inventor of the invention to which the application relates.” But significantly, the Australian patent laws do not define “inventor.” The Australian patent laws also define “invention” to mean “any manner of new manufacture.” The court decision does not question whether the DABUS AI machine invented the subject matter of the patent application, which was an agreed upon fact.

At the Patent Office, Thaler argued that he derives title to the invention as the creator and owner of DABUS, and thus owns the output of DABUS. Thaler used the analogy of an owner of a fruit tree who owns the fruits of the tree. The Patent Office Commissioner relied upon the common dictionary definition of inventor as a person who invents. The Commissioner also noted that the inventor is the patentee unless there is a transfer of the rights, but concluded that a machine cannot make an assignment. Therefore, DABUS was not an inventor for purposes of a patent application.

DABUS Gets a Rare Win

The primary judge on the first court case disagreed with the Commissioner’s reasoning and conclusion. The judge explained that an inventor is an agent who invents, and can be a person or a thing. He also found that nothing in the Patents Act dictates a contrary conclusion. The judge noted a difference between patent ownership and inventorship. He rejected the notion that an otherwise patentable invention would be precluded from grant of a patent if there was not a human inventor, which would be the antithesis of the objective of the Patents Act, “to provide a patent system in Australia that promotes economic wellbeing through technological innovation and the transfer and dissemination of technology.” He further reasoned that recognition of computer inventorship would provide incentives to develop creative machines and the use of machine output for new scientific advantages. In short, the judge concluded that the Commissioner’s definition of “inventor” was outdated.

Appellate Panel: No, AI Can’t Be an Inventor

On appeal, the panel of five judges of the Federal Court noted that the issue of Thaler’s entitlement to the invention was not before the primary judge. However, the panel decision then went on to explain that the purpose for providing the name of the inventor on the patent application is to ensure clear entitlement of the invention to the applicant. While Thaler did name DABUS as the sole inventor, the panel agreed with the Commissioner that this did not meet the name requirement because it was a legal impossibility for an artificial intelligence machine to be the inventor of the invention, such that the patent application lapses. Despite this procedural issue (which seems to conflate the distinct issues of inventorship and ownership), the panel then considered the substantive question of whether DABUS could be an inventor.

The panel on appeal considered several historical laws, including the 1623 English Statute of Monopolies, the 1903 Patents Act, and the 1952 Patents Act, and various case law and treatises dating back to 1846 (all of which obviously pre-date the existence of artificial intelligence).  The panel considered the purpose of patent revocation when fraud was committed during prosecution (though no assertions of fraud have been alleged against Thaler). The court also considered who can file for patent application, including a person who is entitled to or derived the patent from the “actual inventor,” concluding that only a legal personality could be such an “actual inventor.”  The court also looked at the historical definition of an “inventor” as the person who makes or devises the process or product.

Then the panel acknowledged that none of the case law precedent addressed the issue of whether an AI machine could be an inventor. The reliance on these cases that related to entitlement (not inventorship) were premised on an invention arising from the mind of a natural person or persons. The panel agreed with the proposition that a patent may only be granted “to the inventor or somebody claiming though the inventor.” The latter can only arise from a natural person, and not from a machine with no legal identity.

The appellate decision again cited the Statute of Monopolies for the premise that an invention is something which involves “making” a product or a process, brought about by human activity. It stated that the legislative history of the Patents Act is consistent with the assumption that human endeavor is the origin of entitlement to grant of a patent.

The court made a final observation: If artificial intelligence is to be recognized as an inventor, then should the standard of inventive step be revised so as not to be based on a hypothetical person skilled in the art? This, and other policy questions, are for legislation, rather than for the court.