“Only a human or other legal person can be an owner, controller or patentee. That of course includes an inventor who is a human. But it is a fallacy to argue from this that an inventor can only be a human.” – Justice Beach 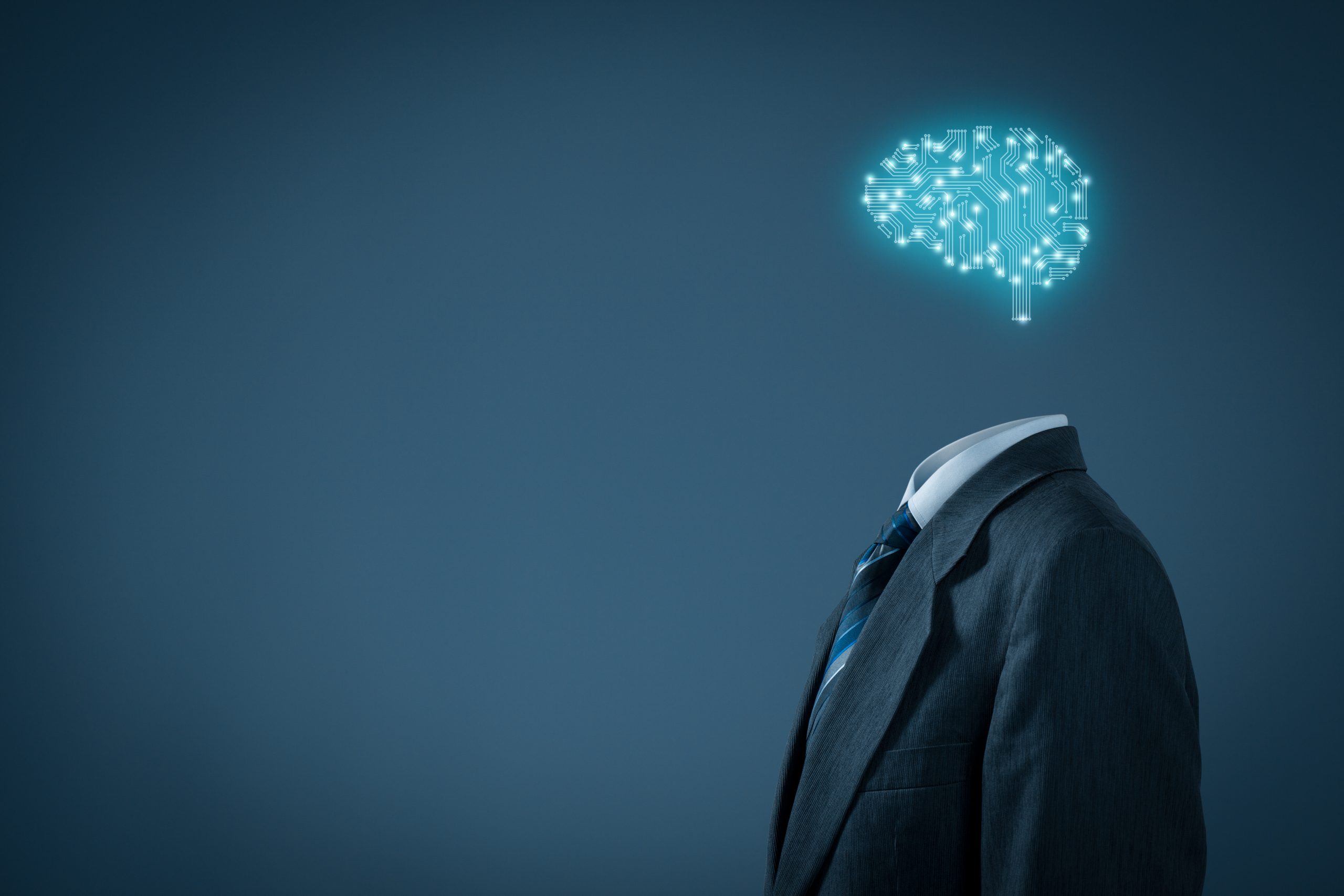 The Federal Court of Australia on Friday ruled in Thaler v Commissioner of Patents [2021] FCA 879 that an artificial intelligence (AI) system can be an inventor under the Australian Patents Act.

The Honorable Justice Beach, in a very thorough judgment, set aside the decision of the Deputy Commissioner of Patents that patent application no. 2019363177 did not comply with reg 3.2C(2)(aa) of the Patents Regulations 1991 (Cth), which “requires that the applicant, who in this case is Dr Stephen Thaler, must provide the name of the inventor of the invention to which the application relates.”

The Deputy Commissioner, and the Commissioner in supporting arguments, had taken the view that, since “inventor” is not defined in the Act, its “ordinary English meaning” should apply, and “the ordinary meaning of ‘inventor’ is inherently human,” wrote Justice Beach, explaining the Commissioner’s view.

Justice Beach in his analysis made six general observations:

Australia does not have automatic substantive examination; an applicant must request examination within five years after filing a patent application for a standard patent. Since the application is only at the formalities stage of the process, Justice Beach said, “the only requirement is that an inventor be named.”

The ruling marks the second win for DABUS in the last week. South Africa’s patent office granted the first patent for an invention conceived by an AI inventor, DABUS. The country does not have a substantive patent examination system, however.

As a result of Justice Beach’s opinion, the Deputy Commissioner’s determinations are set aside and the patent office will reconsider the application in accordance with the court’s analysis.