“In our opinion, if current patent laws do not protect AI-generated inventions, it is time these laws were reviewed.” – Professor Ryan Abbott 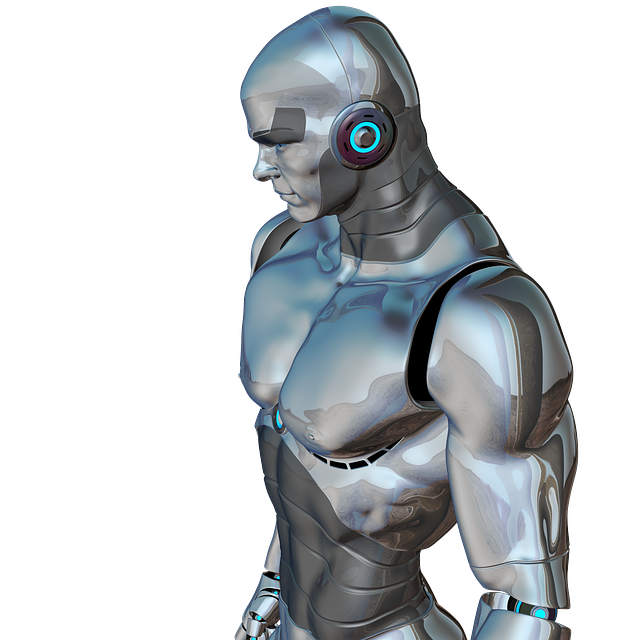 In the latest decision regarding inventions made by the DABUS artificial intelligence machine, the England & Wales High Court has upheld two decisions of the UK Intellectual Property Office (UKIPO) deeming the UK patent applications to be withdrawn.

In a judgment on September 21, Mr Justice Marcus Smith found that all the grounds of appeal filed by the applicant, Dr Thaler, must be dismissed. (Thaler v The Comptroller-General of Patents, Designs And Trade Marks [2020] EWHC 2412 (Pat).)

As previously reported by IPWatchdog, the patent applications (for a fractal container and a neural flame) have been filed in many jurisdictions. The applicant claims that they are the autonomous output of the DABUS machine. Like the UKIPO, the EPO and USPTO have published decisions refusing to accept them.

Machine Not Envisaged by Patents Act

In the UK, the IP Office ruled that naming a machine as an inventor did not meet the requirement in the Patents Act 1977 that a natural person must be identified as the inventor. The Office was also not satisfied that Dr. Thaler had derived the right to apply for the patent by virtue of his ownership of DABUS.

Appealing that decision, Dr Thaler argued that (1) he had not received an impartial hearing based on text in the IPO’s Formalities Manual; (2) the UKIPO Hearing Officer had misdirected himself and (3) he had illegitimately been denied a right.

The first two arguments were dealt with briefly. According to the judge, the third argument concerns who can apply for a patent under Section 7 of the Act. He said it was common ground that DABUS is not a person (natural or legal) and cannot make an application for a patent.

Moreover, he found that, whatever the meaning of the term “inventor”, a patent can only be granted to a person, because only a person can hold property and the Patents Act specifically refers to the grant of a patent to a person, and to a person being a transferee.

The judge said that to define “inventor” to include both persons and things would be “an unlikely construction of the 1977 Act,” and he rejected it. This did not mean that DABUS is not itself capable of an inventive concept, but it cannot be named as the inventor within the meaning of the Act.

He also found that, because it is not a person, DABUS is not able to transfer its property (i.e. the rights to the invention) to Dr. Thaler or to anyone else: “The problem that he [Thaler] has is that there is nothing to be transferred to him and nobody capable of transferring it.” And the law could not support the applicant’s argument that he obtained the right to apply for the patent by virtue of his ownership of DABUS.

Does Patent Law Need to Change?

IPWatchdog reached out to Professor Ryan Abbott of the Artificial Inventor Project (which coordinates the DABUS applications), who said: “The UKIPO accepted DABUS as the actual deviser of the inventions, but if that designation is impermissible under the Patents Act 1997, then patent law will fail to provide protection for a growing number of inventions that lack a traditional human inventor.”

The UKIPO, as well as the USPTO and WIPO, have launched consultations on some of the policy issues raised. The UKIPO consultation refers to the first instance decision in the DABUS case, saying: “The UK hearing officer found that the definition of inventor in the Act was pivotal. They commented that there should be a debate on patent law being fit for purpose with the increasing likelihood of AI in the invention process.” Abbott welcomed the consultations, saying: “In our opinion, if current patent laws do not protect AI-generated inventions, it is time these laws were reviewed.”

In a postscript to the judgment, the judge stressed: “I in no way regard the argument that the owner/controller of an artificially intelligent machine is the ‘actual deviser of the invention’ as an improper one. Whether the argument succeeds or not is a different question and not one for this appeal: but it would be wrong to regard this judgment as discouraging an applicant from at least advancing the contention, if so advised.”

However, Abbott said: “We disagree with this approach because we believe it would allow people to take credit for work they haven’t done and devalue human inventorship, and it would fail to inform the public of an invention’s origin.”

Dr. Thaler can now apply to appeal the decision to the Court of Appeal.