“The USPTO reasoned that ‘conception—the touchstone of inventorship—must be performed by a natural person.’” 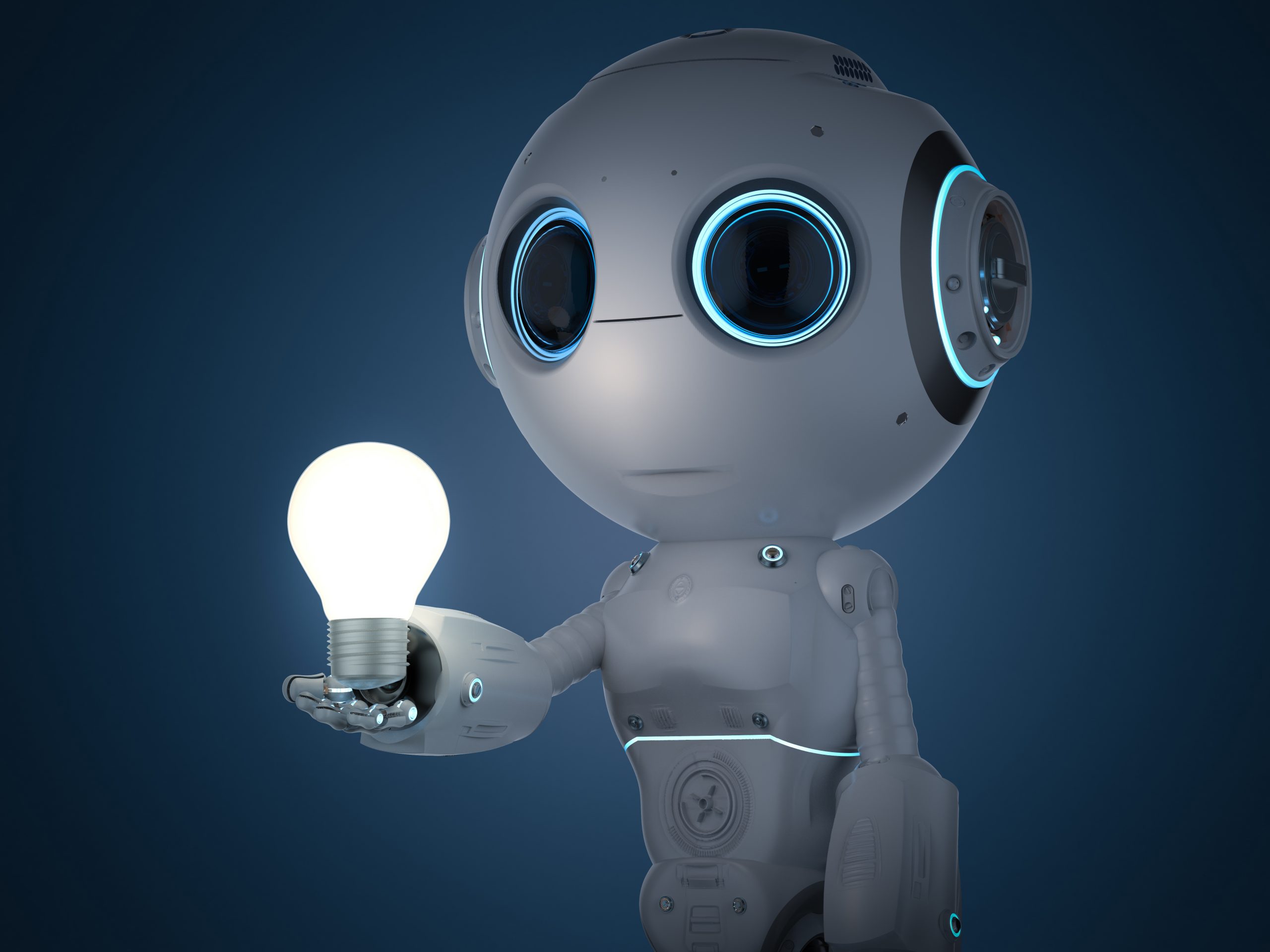 Last week, the United States Patent and Trademark Office (USPTO) issued a decision refusing to vacate a Notice of Missing Parts in U.S. Patent Application No.: 16/524,350 (the ‘350 Application), titled “Devices and Methods for Attracting Enhanced Attention”, for failure to “identify each inventor by his or her legal name” on the Application Data Sheet (ADS). The ADS listed a single inventor with the given name DABUS and the family name as “Invention generated by artificial intelligence.” DABUS stands for “Device for the Autonomous Bootstrapping of Unified Sentience”. The Application listed Stephen L. Thaler as the Assignee, Applicant and the Legal Representative. The USPTO denied the petition to vacate the Notice of Missing Parts.

The Petitioner asserted that the claimed invention in the ‘350 Application was developed by a creativity machine named DABUS, which was “trained with general information in the field of endeavor to independently create the invention.” The Petitioner further argued that DABUS should be named as the inventor and that inventorship in general should not be limited to “natural persons”.

The USPTO noted that Title 35 of the United States Code repeatedly refers to inventors as natural persons. For example, the USPTO explained, 35 U.S.C. § 101 states that “Whoever invents or discovers…”, wherein the term “whoever” suggests a natural person. The USPTO also referred to 35 U.S.C. § 115, which uses terms such as “himself”, “herself”, “individual”, and “person”. The USPTO reasoned that interpreting the term “inventor” to include machines “would contradict the plain reading of the patent statutes that refer to persons and individuals.”

The Office also referred to U.S. Court of Appeals for the Federal Circuit (Federal Circuit) precedent to support the conclusion that an inventor must be a natural person. With reference to Univ. of Utah v.Max-Planck-Gesellschafl zur Forderung der Wissenschaflen e. V, the USPTO explained that the Federal Circuit has ruled that a state could not be an inventor because inventors are individuals who conceive of an invention and conception is a “formation of the mind of the inventor” and “a mental act”. The USPTO reasoned that “conception—the touchstone of inventorship—must be performed by a natural person.” The agency added that the Manual of Patent Examining Procedure (MPEP) defines “conception” as “the mental part of the inventive act” and “the formation in the mind of the inventor”, thereby reinforcing the USPTO’s view that conception must be performed by a natural person.

The USPTO next considered several of the Petitioner’s additional arguments, but concluded that the arguments did not overcome the plain language of the patent statutes and Federal Circuit precedent. For example, the Petitioner argued that the USPTO has previously granted patents directed to the DABUS machine, and in doing so, “implicitly legalized the process by which DABUS arrives at an invention” for the ‘350 Application. The USPTO rejected Petitioner’s argument, stating that the “granting of a patent under 35 U.S.C. § 151 for an invention that covers a machine does not mean that the patent statutes provide for that machine to be listed as an inventor in another patent application any more than a patent for a camera allows the camera to hold a copyright.”

The USPTO declined to make any determinations regarding who actually “created” the invention, despite the Petitioner’s urging to consider the positions taken by the European Patent Office (EPO) and the UK Intellectual Property Office (UKIPO). In January 2020, the EPO and the UKIPO each rejected patent applications that designated DABUS as the inventor. The UKIPO published a decision setting out its reasons for refusing the DABUS. In its decision, the UKIPO explained that it accepted that DABUS created the invention, but noted that the application must be withdrawn because DABUS is not a person as envisioned by Patent Act and cannot be considered an inventor. The UKIPO also noted that AI Inventions are likely to become more prevalent and it is correct to debate the issues surrounding such inventions, since the current patent system does not provide a means for handling such inventions.

The EPO’s opinion explained that the name of a machine does not meet the requirements of Rule 19(1) EPC, which requires a family name, given names, and a full address of the inventor. The EPO further explained that legislation would be required to create a legal personality for AI systems or machines because “legislative history shows that the legislators of the EPC were in agreement that the term ‘inventor’ refers to a natural person only.” According to the EPO, legal personality is assigned to a natural person as a consequence of being human or to a legal fiction as a result of being created by legislation or jurisprudence. The EPO also pointed out that requiring an inventor to be a natural person appears to be an “internationally applicable standard” followed by the majority of the EPC contracting states, as well as China, Japan, Korea and the USA. Further, the EPO stated that “No national law has been determined which would [recognize] a thing, in particular an Al system or a machine, as an inventor.”