DABUS Gets Its First Patent in South Africa Under Formalities Examination

“We are moving from an age in which invention was the preserve of people to an era where machines are capable of realizing the inventive step.” –  Professor Adrian Hilton 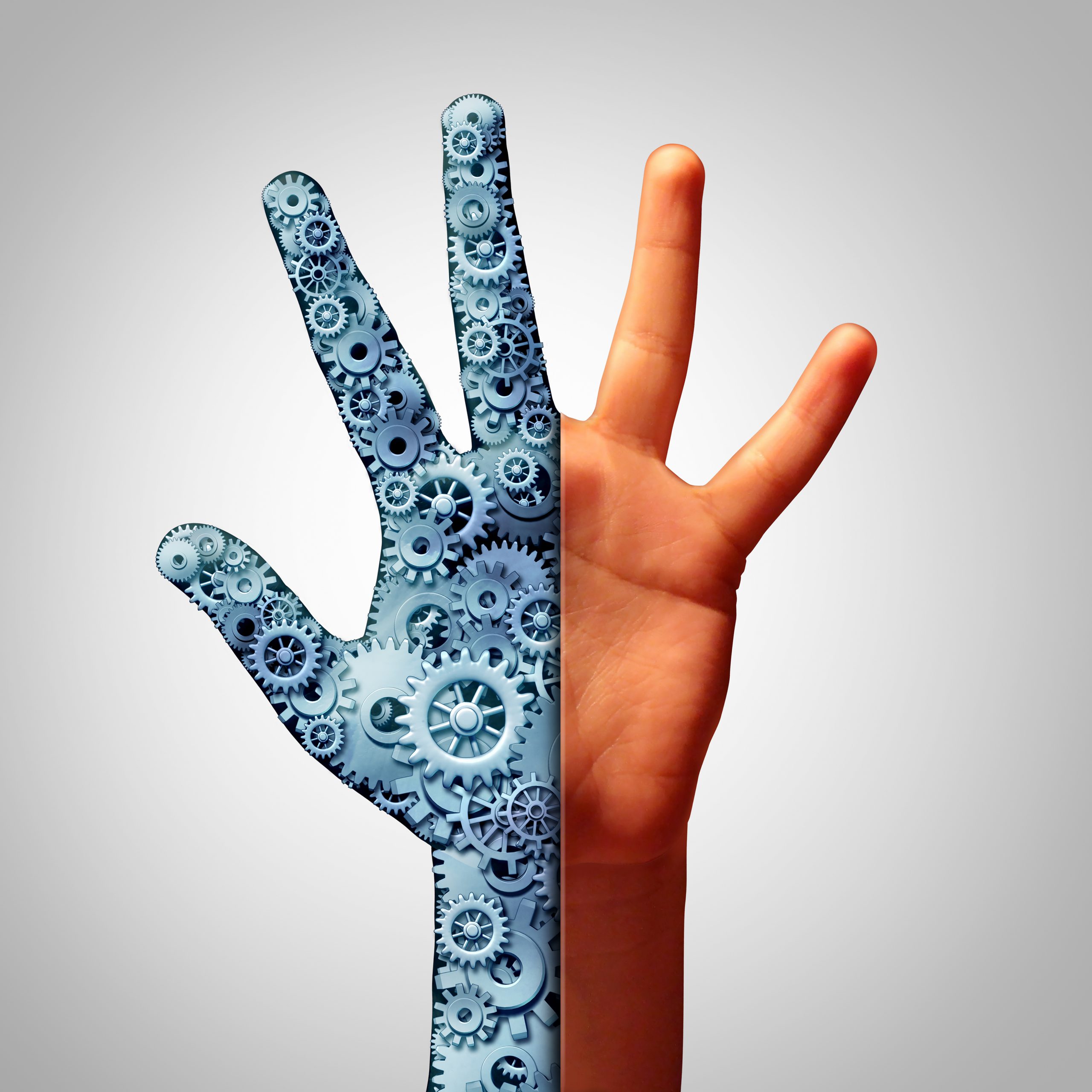 South Africa’s patent office has granted the first patent for an invention conceived by an artificial intelligence (AI) inventor, DABUS. The country does not have a substantive patent examination system, and thus the significance of the acceptance may not be as great as it would be in other jurisdictions—but the DABUS team is celebrating.

The patent is for “a food container based on fractal geometry,” and was accepted by South Africa’s Companies and Intellectual Property Commission on June 24. The notice of issuance was published in the July 2021 Patent Journal.

DABUS stands for “device for the autonomous bootstrapping of unified sentience” and it has attempted to procure patents in the European Union, United Kingdom and United States with no luck. Most recently, the European Patent Office (EPO) Board of Appeal (BOA) issued two preliminary communications in appeals of the EPO’s rejection of the DABUS patents in which the BOA agreed with the EPO’s January 2020 decisions, and said that, under the European Patent Convention (EPC), an inventor on a patent application must have “legal capacity,” meaning the “ability, according to a source of law, to be the subject of rights and duties.” Oral proceedings are scheduled for December 21, 2021.

According to a press release issued by the University of Surrey, “while patent law in many jurisdictions is very specific in how it defines an inventor, the DABUS team is arguing that the status quo is not fit for purpose in the Fourth Industrial Revolution.”

Kirk Hartung of McKee, Voorhees & Sease, PLC explained that South Africa patent laws do not define “inventor”. The country also does not have substantive examination, so “as long as the paperwork is filled out correctly, the patent office pretty much rubber stamps for approval,” Hartung said.

However, Ryan Abbot, University of Surrey’s, Professor of Law and Health Sciences, who led the team of lawyers and researchers that filed the patent in South Africa, pointed out that the patents already passed substantive examination in the UK and EPO and were rejected on a formalities basis there. He further explained:

In the UK, for example, the application was not rejected, which occurs when there is a substantive problem with a patent, but was “deemed withdrawn” for failure to comply with the rules associated with the filing of Patent Form 7.

South Africa does carry out formalities examination, and issued it, as required, on the basis of the designation in the international (Patent Cooperation Treaty [PCT]) application, which was previously accepted by WIPO.

Incidentally, the UKIPO is also required to accept a PCT designation in lieu of Form 7, and we have recently filed an ex-PCT application in the UK.

Stephen Thaler is the creator of DABUS and the patent applicant. A full list of the team’s other cases and patents is available at the Artificial Inventor Project.

Professor Adrian Hilton, Director of the Institute for People-Centred AI at the University of Surrey, said:

This is a truly historic case that recognizes the need to change how we attribute invention. We are moving from an age in which invention was the preserve of people to an era where machines are capable of realizing the inventive step, unleashing the potential of AI-generated inventions for the benefit of society.

IPWatchdog Founder and CEO Gene Quinn had this to say about the development:

Not every patent system grants patent rights that are equivalent and based on the same rigorous examination. And in this case there are nuances involving the Patent Cooperation Treaty. So, it is not shocking that South Africa granted this patent to DABUS, and everyone should be ready for the prospect that there will be more to come. This doesn’t change the fact that ultimately difficult questions of law will need to be addressed. I personally continue to believe that the solution will be to recognize some sui generis protection for AI created innovation rather than to shoehorn this construct into existing patent laws.