“While the Report highlighted improvements in the percentages of women inventors since the 2019 Report, the data indicated that little growth had actually taken place… the women inventor rate (WIR), was 12.8% in 2019, up from 12.1% in 2016.” 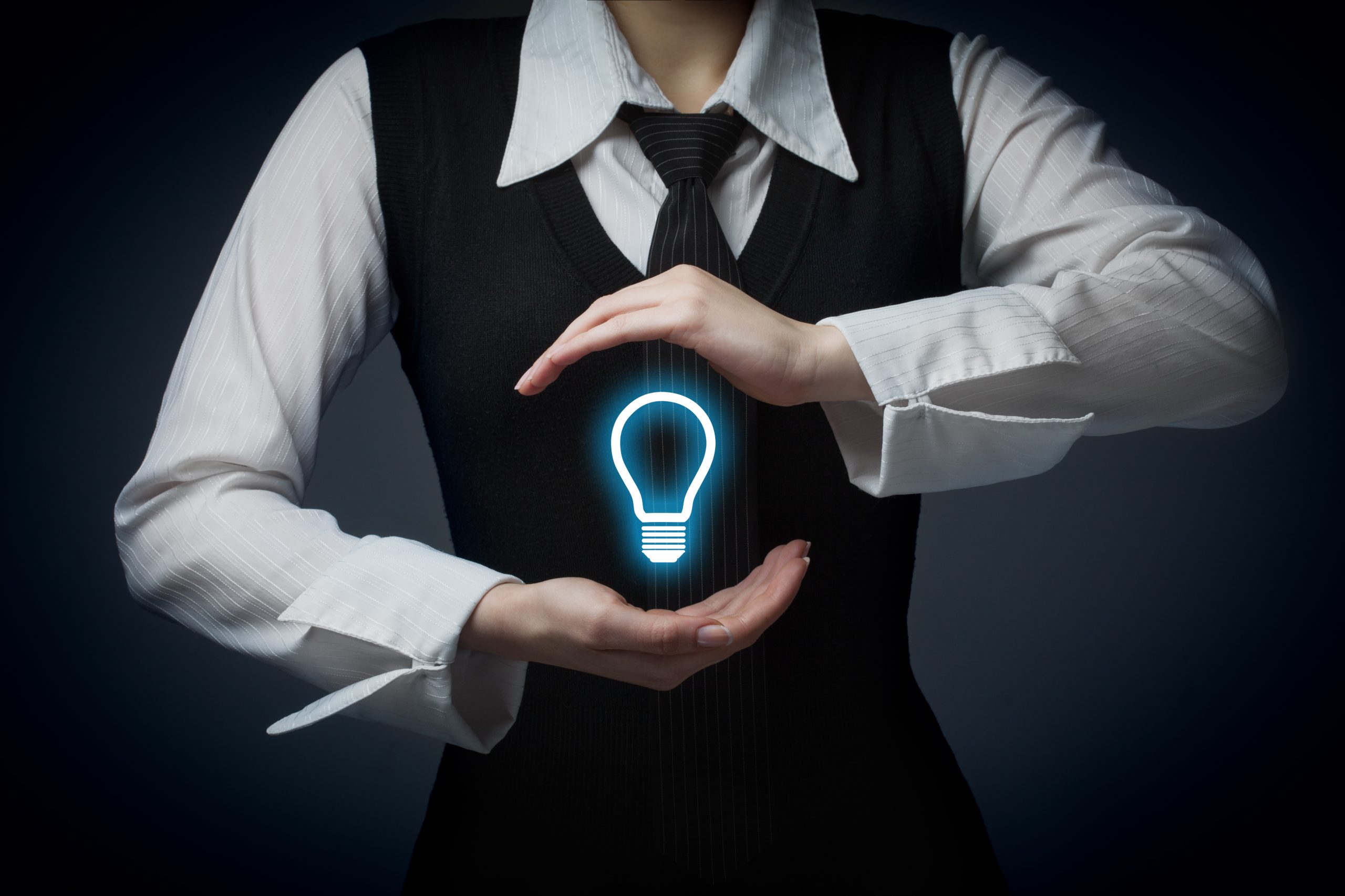 This month, the United States Patent and Trademark Office (USPTO) released a report titled “Progress and Potential: 2020 update on U.S. women inventor- patentees” (the Report). The Report updated a study published last year that outlined trends in women inventors named on U.S. patents from 1976 to 2016. These reports are a result of the Study of Underrepresented Classes Chasing Engineering and Science Success (SUCCESS) Act of 2018, which directed the USPTO to study and report to Congress on the number of patents applied for and obtained: (1) by women, minorities, and veterans; and (2) by small businesses owned by women, minorities, and veterans. As evidenced by the USPTO reports, women are under-represented as inventors of record on USPTO patents, which is least partially due to a general lack of funding available to women inventors.

According to a statement by Innovation Alliance Executive Director Brian Pomper, “[t]he report shows that some incremental progress is being made in increasing the number of women entering and staying active in the patent system, but overall confirms that women are still receiving patents at rates far lower than men, a trend that undermines American innovation and competitiveness.”

Women Inventor-Patentees by State and Assignee

The Report also analyzed women’s representation as inventor-patentees by state and by the top 29 patent assignees. The analysis by state revealed that the District of Columbia had the highest average women inventor rate (AWIR) at 19.2% and North Dakota had the lowest AWIR at 8.3%. With respect to the top 29 patent assignees, the Report noted that Proctor & Gamble had the highest AWIR at 29%. The Report also explained that the three companies with the highest AWIR (Proctor & Gamble, Bristol-Myers Squibb, and Abbott Laboratories) were focused on chemistry and biology and the three companies with the lowest AWIR (Deere & Co., Caterpillar, and Analog Devices) were focused on electrical and mechanical engineering technologies.  Given that women held about 2 million science and engineering jobs as of 2017, even the highest assignee percentage of 29% AWIR is a stark indicator that women are greatly underrepresented in the U.S. Patent System. Thus, added Pomper in his statement, “[i]t is critical that policymakers and researchers continue to collect and study data on the patenting rates of women and people of color.”