What to Know About Drafting Patent Claims

“When drafting a patent application, it is good practice to spend time drafting quality claims. Do not simply rely upon your ability to add claims later, because invariably you will want to at some point add claims that are not described in the specification.” 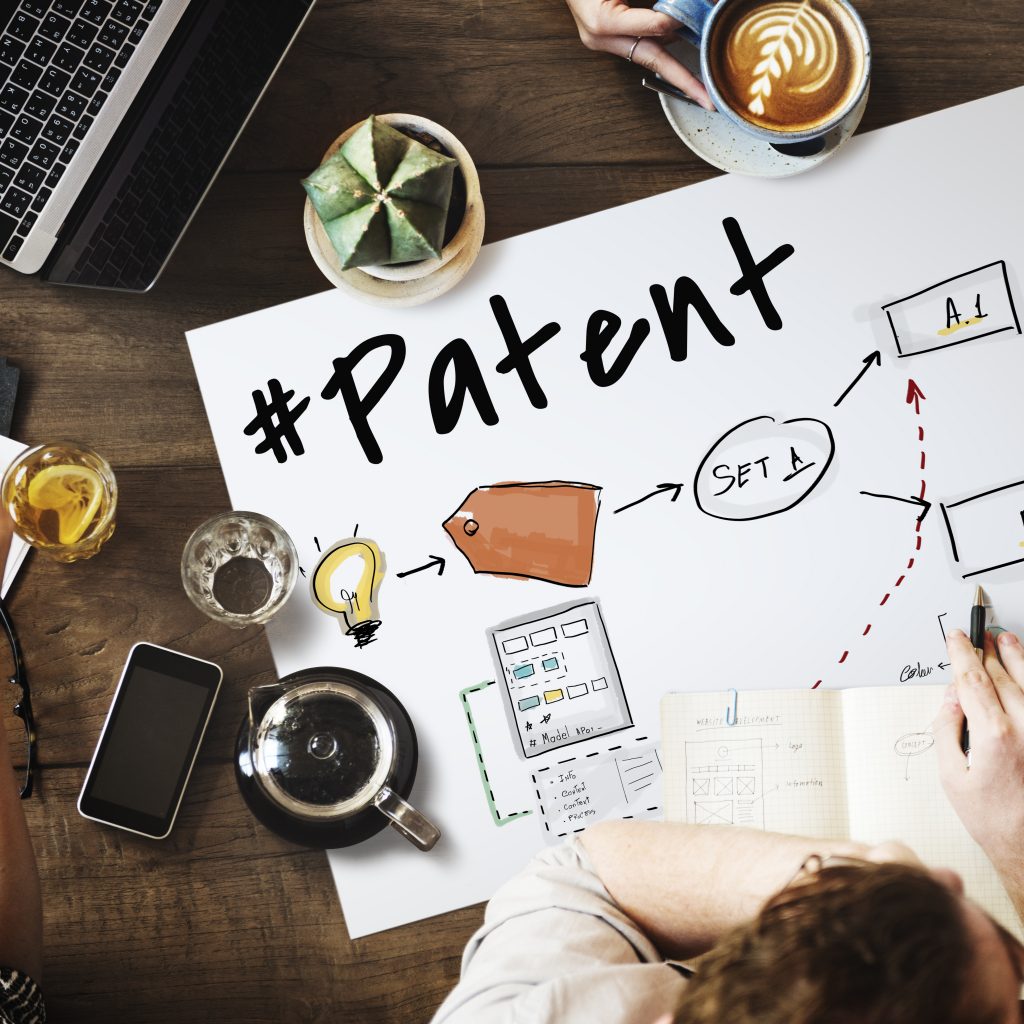 35 USC 112 is the statutory requirement for applicants to particularly point out and distinctly claim the subject matter regarded as the invention. Like most statutes, Title 35 is not very specific with respect to the details regarding implementation of its directives. If you read the statute you will notice that 35 USC 112 only states that a claim is necessary, but the statute does not provide any information on the structure or format of the claim or claims submitted by the applicant. It is, therefore, necessary to turn to Title 37 of the Code of Federal Regulations (CFR), promulgated by the United States Patent and Trademark Office, to expand upon what is actually and formalistically required. The basic section that deals with claim requirements is 37 CFR 1.75.

It is necessary to include a full and complete description of the invention in the initial filing with the Patent Office. Rearranging of an application is always allowed, but the addition of new material is never allowed. In determining the breadth of what is covered by the initial filing, the applicant may rely on the description contained in the specification, any drawings present at the time of filing, as well as the originally filed claims.

Today, as the result of the Patent Law Treaty Implementation Act, patent claims and drawings are no longer required in order to obtain a filing date on a nonprovisional patent application. While patent claims can always be added to an application if the original disclosure as filed will support the claims, it is exceptionally dangerous to file a patent application without drawings. Drawings are almost always required and adding drawings later will be difficult if not completely impossible because drawings invariably convey more than the textual description of the drawings.

Originally filed claims need not be exhaustive. Throughout prosecution, patent claims can be amended and even added, provided of course the initial disclosure is broad enough to cover the added or amended matter. Therefore, when drafting a patent application, it is good practice to spend time drafting quality claims. Do not simply rely upon your ability to add claims later because invariably you will want to at some point add claims—or elements thereof—that are not described in the specification. Include enough claims with the initial filing to cover the invention and important variations.

The claim or claims filed in a nonprovisional patent application must commence on a separate sheet and should appear after the detailed description of the invention. While there is no set statutory form for claims, the present practice in the Patent Office is to insist that each claim must be the object of a sentence starting with “I claim,” “The invention claimed is”, or the substantial equivalent thereof.  This is accomplished by stating at the top of a clean sheet of paper after the detailed description: “I claim:” or “The invention claimed is:”. Notice the colon, which is important because each claim must contain this preliminary phrase. Having the statement present with a colon followed by a series of numbered claims will result in each claim starting with the required “I claim” (or equivalent) statement.

Each claim must be a single sentence, so each claim must begin with a capital letter and end with a period. This is true regardless of how tortured the sentence structure is and how incomprehensible the sentence may be to those not trained in patent claim drafting. Where a claim sets forth a plurality of elements or steps, each element or step of the claim can be separated by a line indentation. Because of the “one sentence” rule patent claims also tend to make heavy use of commas and semicolons. Abbreviations may be used but are not best practice and should be avoided because of the risk of ambiguity.

Claims should preferably be arranged in order of scope so that the first claim presented is the broadest (i.e., least restrictive). All dependent claims should be grouped together with the claim or claims to which they refer to the extent practicable. Similarly, product and process claims should be separately grouped. Such arrangements are for the purpose of facilitating classification and examination. Failure to arrange claims in the desired sequence is not fatal. The examiner who sees an inappropriate arrangement may issue an objection, although today this type of objection is rather rare. Objections are issued as to form and do not relate to the substantive patentability requirements. See

The refusal to grant claims because the subject matter as claimed is considered unpatentable is called a “rejection.” If the form of the claim (as distinguished from its substance) is improper, an “objection” is made. The practical difference between a rejection and an objection is that a rejection, involving the merits of the claim, is subject to review by the Patent Trial and Appeals Board, while an objection, if persistent, may be reviewed only by way of petition to the Commissioner. If the rejection and objection are for the same reason, an appeal can be taken to the Board. Objections vs. Rejections.

An independent claim is a stand-alone claim that contains a preamble and all of the elements necessary to define the invention.

It is important to remember that dependent claims must further limit the claim from which they depend. This is most frequently accomplished by claiming a narrower range (where appropriate) or by the addition of one or more elements or characteristics. Claims written in dependent form that broaden the scope of the claim from which they depend are considered to be in improper dependent form.