“As the splintered separate opinions at the panel and rehearing stages illustrate, the Federal Circuit is deeply divided over the proper application of this Court’s framework, and the content of that framework is central here.” – Brief of U.S. Solicitor General 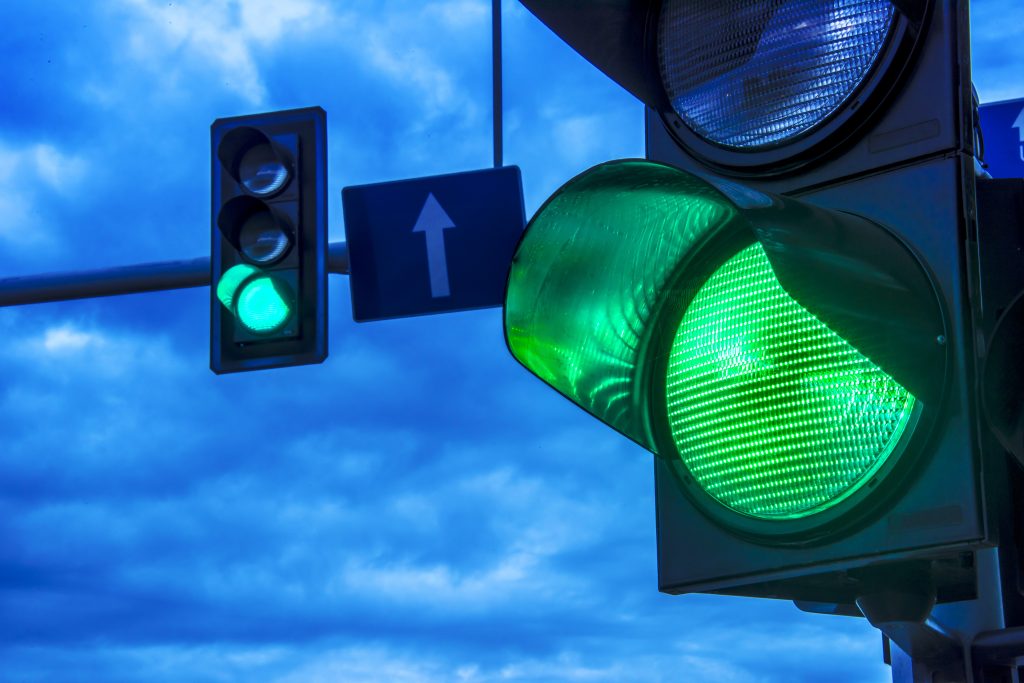 The United States Solicitor General has recommended granting review in American Axle & Manufacturing v. Neapco Holdings, a case many in the patent community hope will provide clarity on U.S. patent eligibility law. The Supreme Court asked for the views of the Solicitor General in May of 2021 and the response has been highly anticipated.

The SG’s brief says that inventions like the one at issue in American Axle have “[h]istorically…long been viewed as paradigmatic examples of the ‘arts’ or ‘processes’ that may receive patent protection if other statutory criteria are satisfied” and that the U.S. Court of Appeals for the Federal Circuit “erred in reading this Court’s precedents to dictate a contrary conclusion.”

The brief explains in no uncertain terms that claim 22 of the patent at issue in the case does not “simply describe or recite” a natural law and ultimately should have been held patent eligible.

American Axle filed a petition for certiorari with the Supreme Court on December 28, 2020, following the U.S. Court of Appeals for the Federal Circuit’s July 2020 modified judgment and October 2019 panel opinion affirming the district court’s ruling that American Axle’s claims directed to driveshaft automotive technology were ineligible under Section 101. Judge Moore dissented, saying that “the majority’s decision expands § 101 well beyond its statutory gate-keeping function and the role of this appellate court well beyond its authority.”

American Axle is asking the Supreme Court to consider the following questions:

The SG recommends granting the petition as to question 1 “as framed in this brief.” The Court often follows the advice of the SG regarding whether or not to grant a petition.

The brief rejects Neapco’s argument that the petition should be denied because the case was decided “after full fact and expert discovery” and the decision “factbound and narrow.” The SG says: “As the splintered separate opinions at the panel and rehearing stages illustrate, the Federal Circuit is deeply divided over the proper application of this Court’s framework, and the content of that framework is central here.”

While Neapco suggested dealing with eligibility law in a software or life sciences case, the SG says:

[I]n applying Section 101 to the more traditional industrial manufacturing method at issue here, the Court can more readily draw on historical practice and precedent to clarify the governing principles, which can then be translated to other contexts.

With respect to the second question presented in the petition, the SG recommends first dealing with question one, since “[t]he answer to that satellite procedural question depends on the substantive Section 101 standard…. The Court accordingly should grant review on the first question presented…[and] [i]f necessary, it may then address, in this case or a future one, whether applying that standard entails a legal, factual, or hybrid analysis.”

IPWatchdog will have more on the SG’s brief in the coming days and weeks and when the Court decides whether to grant or reject the petition.