The “majority’s Nothing More test, like the great American work The Raven from which it is surely borrowing, will, as in the poem, lead to insanity.”- Judge Moore dissent 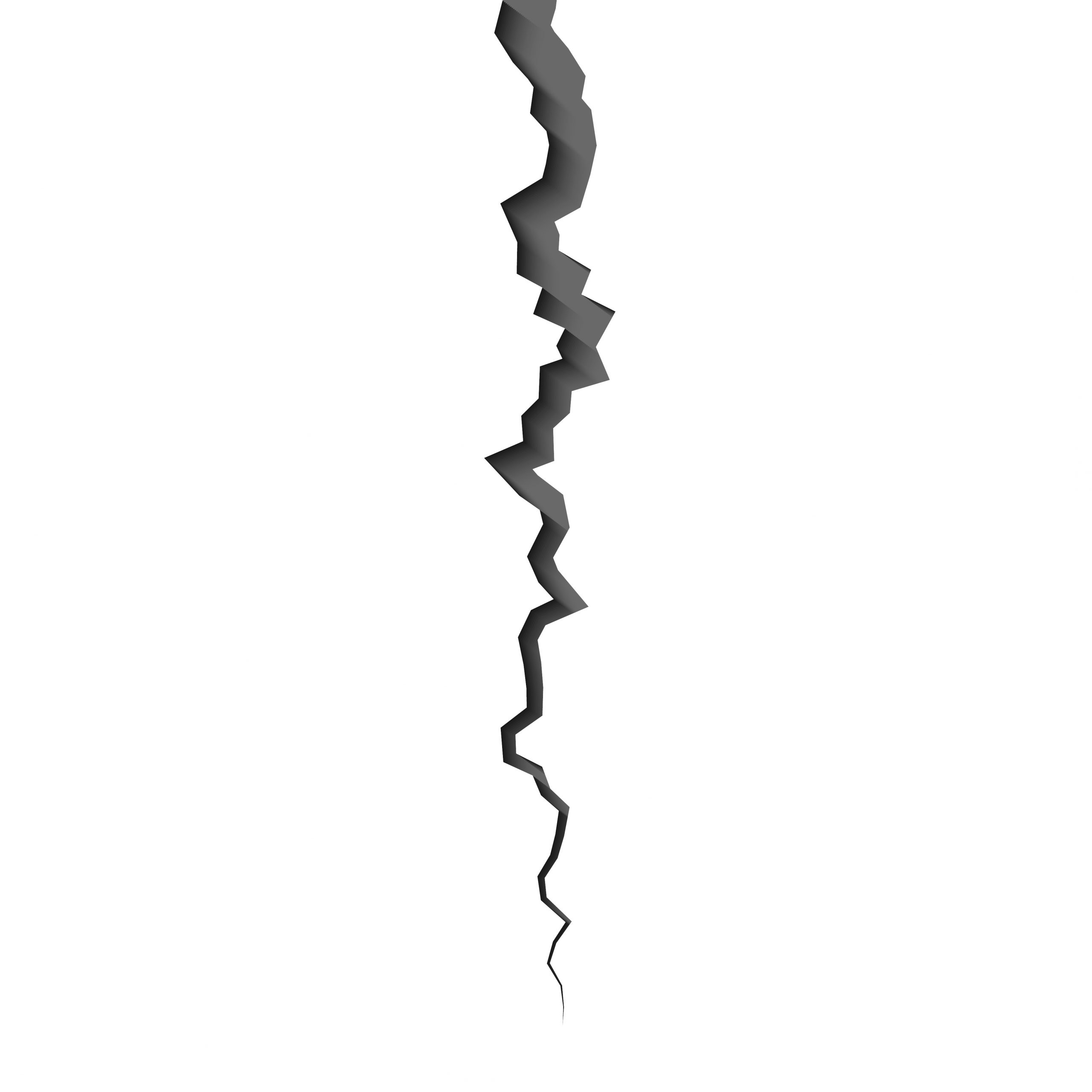 On Friday, the U.S. Court of Appeals for the Federal Circuit (CAFC) issued Orders granting a request for panel rehearing and denying a request for rehearing en banc in response to a joint petition filed by American Axle & Manufacturing (AAM). The CAFC also issued a precedential modified opinion of its October 3, 2019 opinion in American Axle & Manufacturing v. Neapco Holdings.

In the October 2019 decision, the CAFC affirmed the U.S. District Court for the District of Delaware’s finding that the asserted claims were ineligible under 35 U.S.C. § 101 and Judge Moore dissented, asserting that the majority’s decision improperly expanded the reach of Section 101 “well beyond its statutory gate-keeping function.” Following the decision, AAM filed a joint petition for panel rehearing or rehearing en banc and several amici weighed in by filing briefs in support of AAM’s request for rehearing en banc.

In the district court, AAM filed a suit against Neapco asserting infringement of U.S. Patent No. 7,774,911, which was directed to a method for manufacturing driveline propeller shafts that are designed to attenuate vibrations transmitted through a shaft assembly, includes independent claims 1, 22 and 36. The CAFC followed the district court’s lead in designating claims 1 and 22 as representative.

A method for manufacturing a shaft assembly of a driveline system, the method comprising:

2) tuning at least one liner to attenuate at least two types of vibration transmitted through the shaft member; and

A method for manufacturing a shaft assembly of a driveline system, the method comprising:

2) tuning mass and stiffness of at least one liner; and

In its modified opinion, the three-judge CAFC panel first analyzed claim 22 by mirroring some of the reasoning from the October 3 opinion and adding additional case law and rationale. The Court explained that the claim limitation “tuning a mass and a stiffness of at least one liner” was construed to mean “controlling the mass and stiffness of at least one liner to configure the liner to match the relevant frequency or frequencies.” In analyzing step one of Mayo/Alice test, the CAFC noted that this phrase required the “use of a natural law of relating frequency to mass and stiffness— i.e., Hooke’s law.” The CAFC stated that claim 22 was “directed to the use of a natural law: Hooke’s law” and simply instructed “the reader to tune the liner to achieve a claimed result, without limitation to particular ways to do so.”

The CAFC acknowledged AAM’s argument that the claimed process of tuning a liner such that it attenuates two different vibration modes is complicated and requires more than a simple application of Hooke’s law, but asserted that the claims did not recite any “processes for implementing the underlying natural laws.” The CAFC explained that it did not intend to “suggest that such specific novel computer or experimental processes could not be claimed;” however, claim 22 did not recite “any physical structure or steps for achieving the claimed result.” Concluding its step one analysis, the CAFC stated that “[t]his holding…extends only where, as here, a claim on its face clearly invokes a natural law, and nothing more, to achieve a claimed result.”

With respect to step 2 of the Mayo/Alice analysis, the CAFC noted that “nothing in claim 22 qualifi[ed] as an ‘inventive concept’ to transform it into patent eligible [subject] matter.” Although AAM contended that claim 22 included several inventive concepts that were neither previously known, nor conventional or routine, the CAFC reasoned that claim 22 merely recited the achievement of results, which are ineligible for patent protection. Noting that claim 36 was virtually indistinguishable from claim 22, the CAFC concluded that claims 22 and 36 were not patent eligible under Section 101.

Moore noted that the previous majority opinion acknowledged that the claimed invention was “more complex than just a bare application of Hooke’s Law, and that other natural laws may be relevant”, but on rehearing, the majority changed course to conclude that “claim 22 is directed to Hooke’s law and only Hooke’s law.” She also explained that the majority’s holding conflicted with the CAFC precedent and it “cannot suffice to hold a claim directed to a natural law simply because compliance with a natural law is required to practice the method.” Moore further noted that a claim cannot be directed to a natural law when there is no discernable natural law in the claims or accompanying specification. Moore’s dissent can be summed up by her statement that the “majority’s Nothing More test, like the great American work The Raven from which it is surely borrowing, will, as in the poem, lead to insanity.” She concluded:

I dissent from the conclusion that we judges are the true scientific experts. We should not be deciding technical questions, such as whether two types of vibration are reduced by application of Hooke’s law and nothing more, as questions of law de novo on appeal.”

In Judge Newman’s dissent from the denial, she expressed concern over the majority’s holding and referred to the amici briefs, stating “[t]he amici curiae 12 Law Professors remind us that: ‘All inventions of practically applied processes and machines are reducible to mathematical abstractions and algorithms; for example, a patentable method for operating a combustion engine is really just an application of the law of PV=nRT, the principles of thermodynamics, and other laws of nature comprising the principles of engineering.’”

Judge Stoll also expressed concern over the consequences of the majority’s holding, asserting that “[w]hile the eligibility inquiry may take into account whether a claim has ‘the specificity required to transform a claim from one claiming only a result to one claiming a way of achieving it,’… the majority’s ‘how to’ analysis seems to go further, potentially incorporating a heightened enablement requirement into § 101.”

1.)  the majority announces a new test for patentable subject matter without adequate briefing,

2.) rather than remand to the district court, the majority applied the test itself, and

3.) the majority “sua sponte construe[d] previously undisputed terms in a goal-oriented effort to distinguish claims and render them patent ineligible.”

Noting that the active judges of the CAFC “were evenly divided, 6-6, in our vote on whether to take this case en banc based on the serious substantive concerns the new majority opinion raises”, O’Malley concluded by expressing her dissent from “the full Court’s unwillingness to put us back on course and force adherence to the limitations imposed on us as a court of review.”