“Respectfully, there is a clear and explicit statutory section for enablement, §112. We cannot convert § 101 into a panacea for every concern we have over an invention’s patentability, especially where the patent statute expressly addresses the other conditions of patentability.” – Judge Kimberly Moore 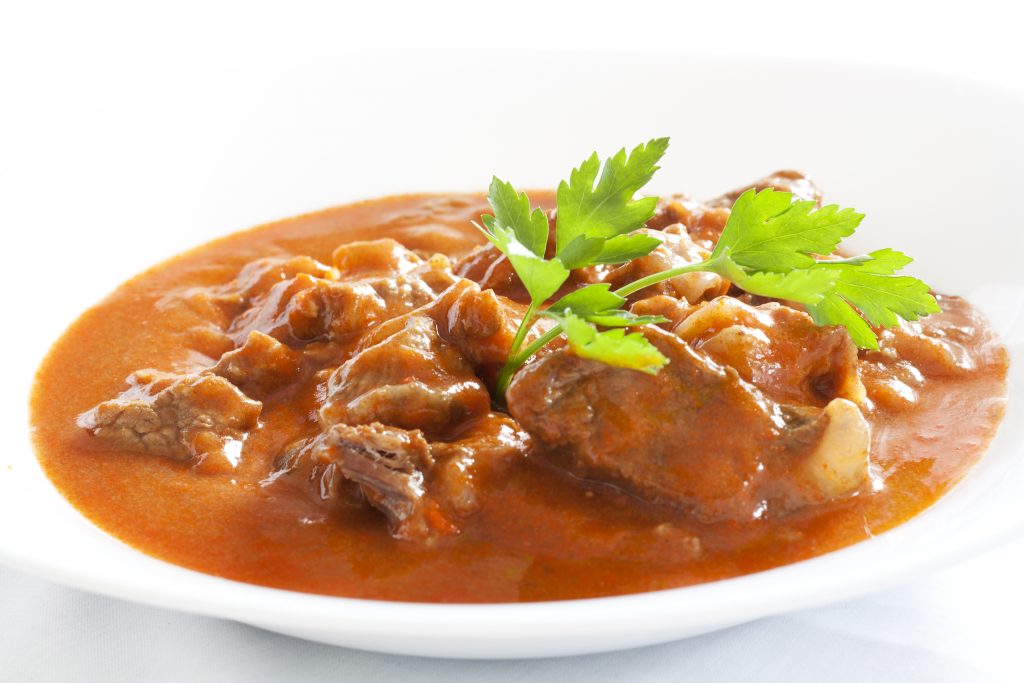 The current Section 101, according to Judge Moore

This article has been updated to include the statement of  Representative Doug Collins, Ranking Member of the House Judiciary Committee, who issued a press release on this case on Friday.

The U.S. Court of Appeals for the Federal Circuit (CAFC) issued a precedential opinion on October 3 involving a patent infringement suit brought by American Axle & Manufacturing, Inc. (AAM) against Neapco Drivelines LLC (Neapco) in 2015. The suit involved alleged infringement of U.S. Patent No. 7,774,911 (the ‘911 patent). The opinion, authored by Judge Dyk, affirmed the U.S. District Court for the District of Delaware’s finding that the asserted claims are ineligible under Section 101. Judge Moore dissented, saying that “the majority’s decision expands § 101 well beyond its statutory gate-keeping function and the role of this appellate court well beyond its authority.”

A Method for Propshaft Vibration Dampening

Representative claims 1 and 22 recite a method for manufacturing a shaft assembly of a driveline system with two components, of which the shaft assembly transmitted torque between the components.

2) tuning one or more liner to attenuate at least two types of vibration transmitted through the shaft member; and

2) tuning mass and stiffness of at least one liner; and

Although the prior art covered attenuation methods of the three propshaft modes, the ‘911 patent focused on industry need for an improved method for the dampening of attenuations arising in each mode simultaneously. AAM argued that its method for tuning a liner to produce frequencies that dampen vibrations in shell mode and bending mode simultaneously is novel, using the potential for newly improved manufacture of propshafts as evidence of this.

In AAM’s suit against Neapco, the parties filed cross-motions for summary judgment, and AAM appealed the district court’s judgment that the ‘911 patent claims 1 and 22 were invalid under Section 101. The CAFC reviewed the case de novo. Referencing Alice Corp. Pty. Ltd. V CLS Bank International and Mayo Collaborative Servs. v. Prometheus Labs. Inc., the court looked applied the two-step test for patent eligibility: 1) if the claim is directed to a law of nature, natural phenomena, or abstract idea; and 2) if the claim embodies an inventive concept.

Prong One: Natural or Abstract

Under the first prong, the court relied on Hooke’s law to determine that the tuning limitations of the claim state nothing more than the law of nature involving friction damping while telling the reader to “apply it.” AAM countered this by stating that the system of the invention is too complex to be described simply through an application of Hooke’s law and pointed out that liners had not previously been used to dampen bending mode vibrations specifically. In response, the CAFC contended that it was only able to consider specific elements of the claim in its analysis, such as the dual-mode dampening discussed, and not an unidentified inventive concept of the claim. The court found that the mechanisms for achieving the desired result are not actually claimed in the ‘911 patent, as the claims do not instruct the reader on how to change the variables to achieve a dual-dampening result or dampening of bending mode vibrations, simply forcing the reader to use knowledge of Hooke’s law to engage in a trial-and-error process in changing liner specs until the desired result is achieved.

Even where AAM had discovered patentable refinements of this process, the court found that these refinements were not properly disclosed within the patent in order to be claimed, as no models were included in the claims. In line with Interval Licensing LLC v. AOL, Inc. and Parker v. Flook, the CAFC reiterated that claims must recite a practical way of applying an underlying idea, and may not simply be drafted in a results-oriented way so as to encompass all methods for achieving the desired result. Additionally, in Diamond v. Diehr the Supreme Court held that a mathematical formula does not suddenly become §101 subject-matter eligible through limiting the patent’s reach to a particular technology. Therefore, the CAFC came back to AAM’s assertion that the complexities of the ‘911 patent dwarf Hooke’s law and found that even with its complexities, the patent still lacks to requisite steps for achieving the claimed result.

After a thorough analysis of the first prong of the Alice and Mayo two-step process, the CAFC turned to the second prong and found that no inventive concept existed that could transform the claims into patent eligible subject matter. The automotive industry commonly tested for natural frequencies, damping of propshafts, and positioning of liners, thus the court found that simply engaging in or reworking this well-known process did not warrant patent eligibility by itself, even where the desired result would be novel.

Judge Kimberly Moore filed a scathing dissent in which she said the majority opinion “deeply trouble[s]” her and that the Court’s opinion conflates Section 101 with Section 112. The following excerpts from her dissent are worth reprinting in full:

“The majority opinion  parrots the Alice/Mayo two-part test, but reduces it to a single inquiry: If the claims are directed to a law of nature (even if the court cannot articulate the precise law of nature) then the claims are ineligible and all evidence of non-conventionality will be disregarded or just plain ignored….

The majority’s concern with the claims at issue has nothing to do with a natural law and its preemption and everything to do with concern that the claims are not enabled. Respectfully, there is a clear and explicit statutory section for enablement, §112. We cannot convert § 101 into a panacea for every concern we have over an invention’s patentability, especially where the patent statute expressly addresses the other conditions of patentability and where the defendant has not challenged them….

Section 101 simply should not be this sweeping and this manipulatable. It should not be used to invalidate claims under standards identical to those clearly articulated in other statutory sections, but not argued by the parties. It should not subsume § 112. It should not convert traditional questions of fact (like undue experimentation) into legal ones. The majority’s validity goulash is troubling and inconsistent with the patent statute and precedent. The majority worries about result-oriented claiming; I am worried about result-oriented judicial action.”

Ultimately, the Court affirmed the district court’s finding that AAM’s claims were ineligible under Section 101.

Representative Doug Collins (R-GA), Ranking Member of the House Judiciary Committee, sent out a press release on Friday following the Federal Circuit’s decision. Collins called for a new patent eligibility test in light of the “flawed” ruling, which he said “showcases the inadequacies of [the current patent eligibility] test. He added:

“It’s unthinkable the courts found this invention, a manufacturing process for making a key automotive part, as patent ineligible. The courts have misstated the law several times, which deprives many innovative products of adequate protection. Congress must establish a new eligibility test to encourage investment in developing new U.S. technologies and ensure American inventors aren’t at a global disadvantage. I’ve been working on reforming this test with my colleagues in both the House and the Senate, and I look forward to continuing this important work.”