“ParkerVision v. Qualcomm is arguably a case study of what happens when a judge imposes his strongly held personal view. Judge Paul Byron literally said that juries cannot understand technology and, to that end, got rid of a case.” 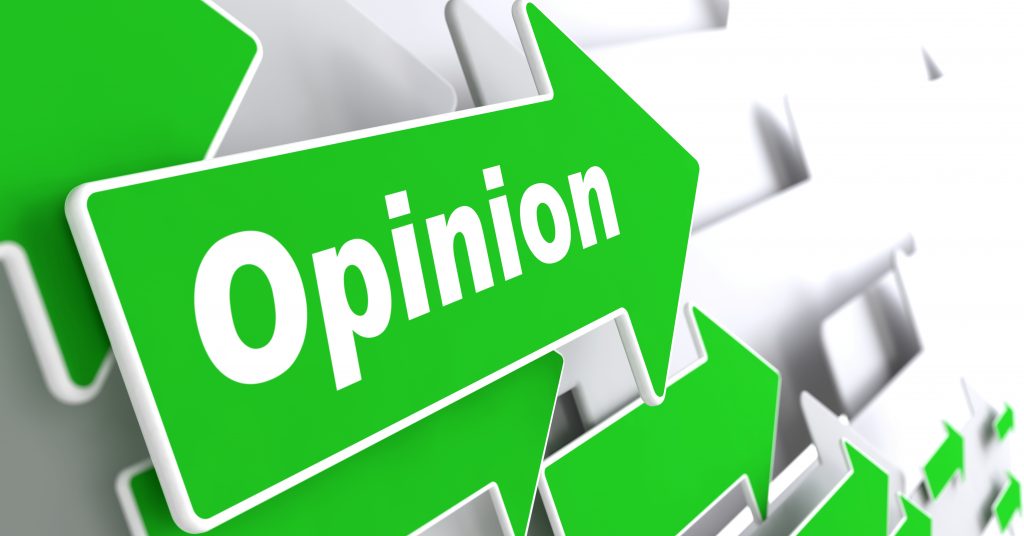 Infringing patented inventions feels like stealing, from the innovator’s perspective, much like a smash and grab at a jewelry store. Politicians refuse to fix the gutted patent system so it can protect U.S. startups and small inventors. The American Dream is slipping away, as it consolidates into the hands of just a few tech giants and sending whatever is left to China.

Case in point, ParkerVision v. Qualcomm, which illustrates just how anti-patent some courts have become. In this case the importance of ParkerVision’s seminal semiconductor chip technology that helped to transform cellphones into smartphones is at issue. ParkerVision invested tens of millions in R&D, but the courts have allowed it to be taken from them and transferred to a multinational corporation free of charge.

Judge Dalton stated on the record that “there is certainly going to be an ongoing royalty” and sent the parties to negotiate the royalty rate so that he could enter his final Order. Several weeks later, Judge Dalton shockingly overturned the jury’s verdict and granted Qualcomm’s summary judgment of non-infringement, thus killing the case (this curious decision will be the subject of a future article).

The Long Wait for Trial

During the pendency of ParkerVision II, Qualcomm filed several IPR (inter partes review) challenges with the Patent Trial and Appeal Board (PTAB), resulting in a stay of the case. By 2018, the PTAB and the U.S. Court of Appeals for the Federal Circuit ruled largely in favor of ParkerVision, and the stay was lifted.

Despite the court having already found against Qualcomm, in February 2021, Qualcomm filed another motion for summary judgment on the same collateral estoppel theory, along with Daubert motions to exclude ParkerVision’s technical expert testimony and summary judgment motions of non-infringement on the transmitter patents.

Even though his January 2020 order denied Qualcomm’s motion, in March 2022, Judge Byron issued a new order, opposite to his previous order, granting Qualcomm’s motion by finding that the receiver patents in ParkerVision II were substantially similar to the receiver patents in ParkerVision I. The remainder of his dubious order killed the rest of the lawsuit.

Why would Judge Byron issue two contradictory orders on essentially the same issue?

In a January 2022 hearing, prior to his March 2022 order, Judge Byron made known his strongly held personal view that a jury could not understand technology and that his court “should be out of it”:

“We all know the jury isn’t going to follow 99 percent of what you all are talking about in this trial. Right? We all know that. They’re going to come up with a rough idea of who deserves to win, but the nuances of a patent case, there’s no way a jury understands this which is why this shouldn’t be tried to a jury, in my opinion. They will never understand. This should be PTAB 100 percent. We should be out of it, but that’s how it is.”

At multiple times during this hearing, Judge Byron expressed his resentment of patent law and this case (“You’re dealing with a non-patent lawyer. Thank God.”) and even questioning Qualcomm’s lawyers on which ParkerVision patents would be knocked out if he accepted Qualcomm’s arguments (“What exactly is out, which patents, which claims?”). It seemed as if Judge Byron was searching for any excuse to punt ParkerVision’s case.

There were three reasons, in my view, why Judge Byron made egregious error in his rulings killing ParkerVision’s case.

First, Judge Byron ruled that technical experts must perform their own simulations to prove infringement, regardless of whether it can be proven numerous other ways, and thus excluded ParkerVision’s expert from the case, who instead relied on Qualcomm’s own confidential information and engineers to reach his conclusions. The other ParkerVision expert was excluded; his report was deemed unreliable because he only relied on non-confidential information. These rulings left ParkerVision with no technical expert testimony.

Third, summary judgment requires that the moving party show that there is no genuine dispute of any fact. Not surprisingly, Qualcomm argued that their RF transmitter products work differently than the ParkerVision transmitter patent claims. ParkerVision countered by showing that there are material differences of expert opinion that are supported by the patent disclosures and by ParkerVision’s expert report. There were genuinely disputed facts. But having thrown out ParkerVision’s experts, Judge Byron effectively eliminated the dispute related to the facts.

What Happened in ParkerVision v. Qualcomm is an Injustice to All Patent Holders

ParkerVision v Qualcomm is arguably a case study of what happens when a judge imposes his strongly held personal view. Judge Paul Byron literally said that juries cannot understand technology and, to that end, got rid of a case. Whether you agree with the statement or sentiment that juries cannot understand technology, it is indisputable that this statement is inconsistent with the Supreme Court’s mandates relating to patent trials, and the U.S. Constitution. It is also a window into Judge Byron’s psyche; He does not like patent cases, period.

ParkerVision’s groundbreaking inventions are not trivial. Their chip shocked the tech world with greater range, faster data, and improved signal quality. They did that with a fraction of the energy consumption using a smaller number of parts which enabled the miniaturization of cellular chipsets thereby opening space for all the features offered by today’s smartphones.

It seems to me that Judge Byron’s lopsided decision resulted in a denial of all due process to ParkerVision after patiently waiting eight years for its day in court. Judge Byron supplanted a jury trial with his own opinions and levied enormous harm on those who invested millions of dollars and decades of R&D to radically improve technology that we all use today and to transfer it to a multinational company at no cost.

If ParkerVision cannot enforce its patent rights, neither can anyone else. The innovators, startups, and investors that power American innovation deserve better.