“It is the contractual arrangement which ETSI has created in its IPR Policy which gives the [English] court jurisdiction to determine a FRAND licence and which lies at the heart of these appeals.” – UK Supreme Court 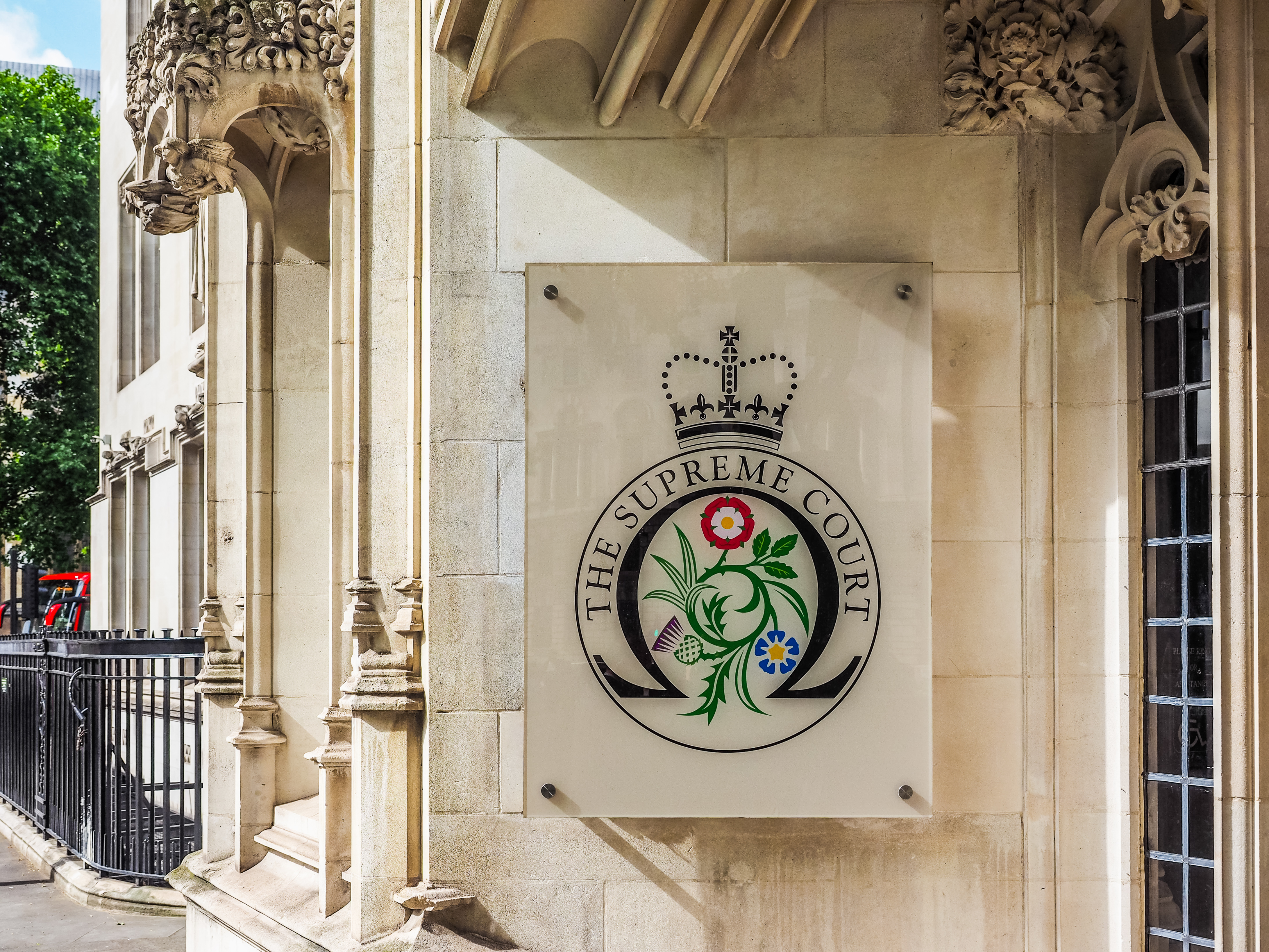 The cases arose from an action brought by Unwired Planet (which owns a portfolio of standard-essential patents [SEPs] acquired from Ericsson), against Huawei, and a separate case brought by Conversant (which acquired some 2,000 patents from Nokia) against both Huawei and ZTE. All the patents involved have been declared essential to standards administered by the European Telecommunications Standards Institute (ETSI), which requires that they be licensed FRAND terms. In each case, the patent owners and implementers had been unable to agree to licenses.

In the Unwired Planet litigation, Mr Justice Birss had found two of the six patents at issue valid and infringed. In a detailed judgment in April 2017, he concluded that a UK court had jurisdiction to set the FRAND rates for a global license, and did so. He further ruled that if Huawei were not prepared to take a license on those terms, an injunction to restrain infringement should be granted. The Court of Appeal upheld these conclusions in October 2018.

The Conversant case raised similar issues regarding jurisdiction and forum. Mr Justice Carr ruled in favor of the patent owner in a judgment in April 2018, a decision upheld by the Court of Appeal in January 2019.

The Supreme Court dismissed the appeals filed by Huawei and ZTE on all five grounds. It also commended Mr Justice’s Birss’s “impressive judgment”.

One-third of the Court’s 58-page judgment is devoted to the jurisdiction questions, in which it reviewed the ETSI IPR Policy, the lower court judgments, and decisions from forums in the United States, Germany, China and Japan.

The Court said it was undisputed that questions on validity and infringement of national patents are within the jurisdiction of national courts but said: “It is the contractual arrangement which ETSI has created in its IPR Policy which gives the [English] court jurisdiction to determine a FRAND licence and which lies at the heart of these appeals.”

It added that the possibility of an injunction is essential to the balance struck by the IPR Policy, as it provides an incentive for implementers to negotiate and accept FRAND terms. Th limit on an ability to seek an injunction is “the irrevocable undertaking to offer a licence of the relevant technology on FRAND terms, which if accepted and honoured by the implementer would exclude an injunction.”

While it acknowledged that Mr Justice Birss’s judgment “has gone further” in determining the terms of a FRAND license than other courts, it said there was no “difference in principle from the approach of courts in other jurisdictions.”

In the Conversant case, the implementers had argued that even if the UK courts had jurisdiction, the Chinese courts were a more appropriate forum given the patents in the portfolio and the volume of sales. But the Court found that “the Chinese courts do not, at present, have jurisdiction to determine the terms of a global FRAND licence, at least in the absence of agreement by all parties that they should do so.” This contrasted with the position now established that the English court does have jurisdiction.

The Court concluded that “the prospect that the Chinese courts might determine a global FRAND licence, even if the parties consented, is no more than speculative.”

In the Unwired Planet case, Huawei had argued that a license had been granted to another implementer, Samsung, on more favorable terms. This raised a question about the “non-discriminatory” limb of FRAND.

But the Court said that “non-discriminatory” did not necessarily mean that all licensees had to be treated equally. The lower courts “were right to find that the non-discrimination element in the FRAND undertaking is ‘general’ and not ‘hard-edged’ and that there had been no breach of it.”

The Court said that this interpretation promotes the ETSI regime in general and IPR Policy in particular, and that ETSI had previously rejected having a most-favorable license clause.

On the question whether Unwired Planet had abused its dominant position under Article 102 TFEU, the Court reviewed the CJEU ruling in Huawei v ZTE (Case C-170/13), which sets out the steps that SEP owners and implementers must take in FRAND negotiations. It said that Huawei v ZTE set out that “there must be communication to alert the alleged infringer to the claim that there is an infringement, but does not prescribe precisely the form that the communication should take.”

In this case, Unwired Planet had shown itself willing to license Huawei on whatever terms the court determined were FRAND, while Huawei “had only been prepared to take a licence with a scope determined by it.”

Finally, the implementers argued that an injunction would not be appropriate or proportionate, and a damages award should be made instead. But the Supreme Court said:

An injunction is likely to be a more effective remedy, since it does not merely add a small increment to the cost of products which infringe the UK patents, but prohibits infringement altogether. In the face of such an order, the infringer may have little option, if it wishes to remain in the market, but to accept the FRAND licence which ex hypothesi is available from the patent-holder.

It distinguished the situation in these FRAND cases from the U.S. Supreme Court ruling in eBay v. MercExchange, saying:

The threat of an injunction cannot be employed by the claimants as a means of charging exorbitant fees, or for undue leverage in negotiations, since they cannot enforce their rights unless they have offered to license their patents on terms which the court is satisfied are fair, reasonable and non-discriminatory.