“If a crisis can be so bad that intellectual property only gets in the way of the solution, well, it is hard to imagine that genie ever being put back in the bottle.” 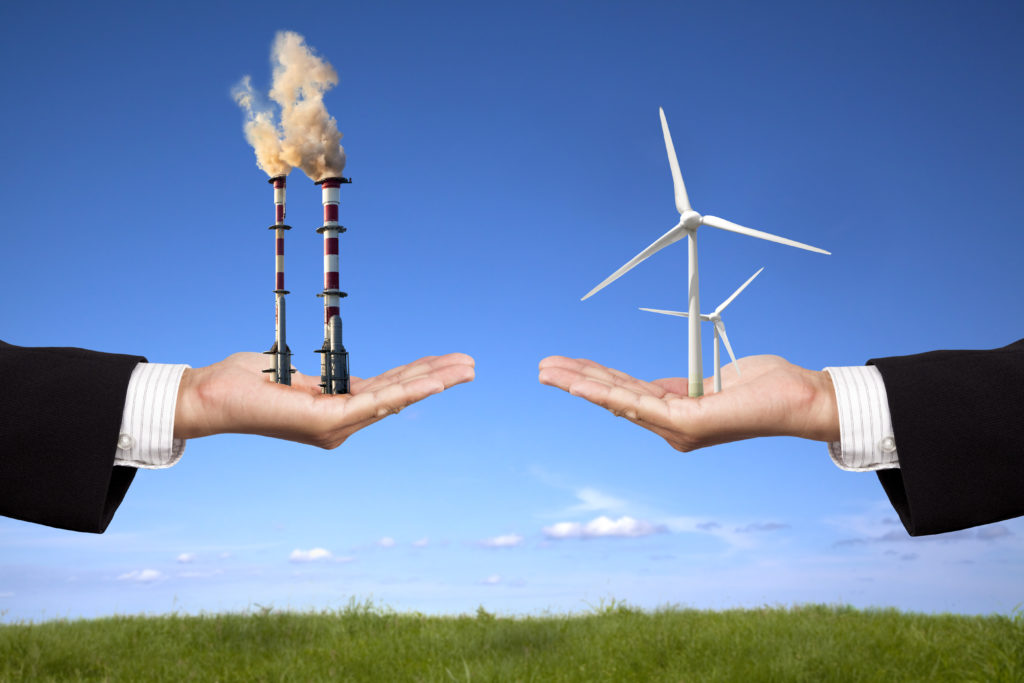 During the last Presidential campaign, then candidate Biden famously promised to put an end to fossil fuels. True to his commitment, President Biden has attempted to make the oil and gas industry less attractive to both corporations and investors. From canceling the Keystone pipeline, to canceling oil and gas leases in Alaska and the Gulf of Mexico, to freezing new oil leases on federal lands, efforts to minimize domestic production of fossil fuel in America have been enormously successful.

For better or worse, policy choices are being made that are intentionally deflating the supply of domestic oil and gas, which causes inflating prices. Of course, many disagree and want to blame Russia for most everything, and while it is an embarrassment that Vladimir Putin’s unprovoked atrocities are not cause for unanimous international discipline, Russia’s invasion has not removed oil from the worldwide market. In fact, Russia continues to sell oil to Asia despite sanctions. According to Bloomberg the sales of Russian oil are at steep discounts, which should be keeping the cost of this worldwide commodity artificially low, since Asian countries buying cheap oil from Russia do not need to compete to buy oil elsewhere.

The energy problem is two-fold. First, worldwide supply of oil has decreased at a time economies are coming out of the pandemic, and demand for energy is increasing. Second, clean energy solutions are simply not able to provide an answer to the demands of a 21st century economy.

According to the American Fuel & Petrochemical Manufacturers (AFPM), in 2020, the United States had 135 refineries with the capacity to refine 19 million barrels of oil per day. Today, there are 128 refineries with capacity to refine 17.9 million barrels of oil per day. Meanwhile, as the United States lost refining capacity of 1.1 million barrels per day, another 2.2 million barrels per day of refining capacity was lost worldwide. Political and financial pressure from investors to move away from fossil fuels is cited as the reason for the decrease in production, not the drop in consumption during the COVID-19 pandemic. The shift away from fossil fuel to alternative energy was well underway before the pandemic, causing oil companies to transition away from refining, and focusing on an alternative energy future.

And recently, Chevron CEO Mike Wirth told Motley Fool that he doesn’t think the United States will ever build another refinery given the lead time, and investment is simply not economically practical. “You’re looking at committing capital 10 years out, that will need decades to offer a return for shareholders, in a policy environment where governments around the world are saying, ‘We don’t want these products to be used in the future.'” So, given the shift toward clean energy and away from fossil fuels, investment in time and money to build new refining capacity just doesn’t make financial sense.

This artificial restriction of fossil fuels is for the most laudable of goals, but the justification doesn’t change basic economic principles, or the science of extracting clean power from nature. A restricted supply of a coveted commodity causes prices to increase. And recent stabilization of gas prices merely means that we have finally reached the point where people are behaving differently, which impacts demand, thus impacting price, and suggests headwinds for the economy.

A Very Fine Mess: Clean Energy is Not Ready

For now, at least, the die has been cast in America. Russia is selling their oil into China and India, and reports suggest that European countries are making the choice to return to coal and build more nuclear power plants. Meanwhile, rather than produce more domestic oil and gas, President Biden will ask Saudi Arabia to produce more fossil fuels and then ship them to America, which seems to defeat the environmental spirit, if not the fundamental purpose behind the elimination of fossil fuels in the first place. All of this is a very fine mess, really.

Against this sad, bizarre backdrop, American families are hurting, and there is really no reason to suspect an end in sight. It should be particularly telling that European countries, which have long been on the leading edge of environmental activism, are returning to coal and nuclear options. Why? Clean energy is simply not ready to replace the power requirements for a 21st century society—it is that simple.

“No country has been held hostage to access to the sun; no country has been hostage to the wind,” U.S. Energy Secretary Jennifer Granholm has become fond of saying, as a rationale for moving with all due speed to a clean energy future. The problem is, Granholm is precisely wrong—on the science. While solar and wind energy do not hold countries hostage quite like Vladimir Putin holds Europe hostage through dependency on fossil fuel, clean energy is extraordinarily fickle. Solar energy cannot work as a reliable solution on any level without predictable and lengthy access to the sun, and the wind does not always blow. Because of the vagaries in solar and wind energy, coupled with the extreme limitations on battery technology, it is simply not possible to collect appropriate volumes of alternative forms of energy when the sun is shining, and the wind is blowing for use when the sun is not shining, and the wind is not blowing. And this is not opinion, it is science.

Either multiple paradigms must shift in multiple technology sectors in order make alternative, clean energy a viable solution to replace fossil fuels, or we need generations of progress at the current pace. Wishing this scientific and technological reality to be untrue and hoping for a magic wand politicians can wave will not eliminate brown outs and black outs and usurious energy prices in the meantime.

And if the Biden Administration does want an alternative energy future, it better figure out how to fix a broken American patent system where virtually nothing is patent eligible, and it better also figure out how to keep the United Nations and developing countries from stealing proprietary rights of innovators. Innovators need funding and you simply cannot invest in what others can take. If you cannot recover sunk costs and turn a profit, investors will turn to other, safer investments that provide acceptable returns on their investment without the risk and political uncertainties presently found in funding the most important innovations.

Witness what is developing before our eyes not even months after the TRIPS waiver was finalized relating to COVID-19 vaccine technologies. On the heels of the Biden Administration siding with developing nations in their effort to appropriate vaccine technology, UN Secretary-General Antonio Guterres is calling for all intellectual property on clean energy technologies to be busted, and the innovations handed over to developing nations for free. Guterres explained:

[R]enewable energy technologies, such as battery storage, must be treated as essential and freely-available global public goods.

Removing obstacles to knowledge sharing and technological transfer – including intellectual property constraints — is crucial for a rapid and fair renewable energy transition.

Storing renewable electricity is often cited as the greatest barrier to the clean energy transition.

I am therefore calling for a global coalition on battery storage to fast-track innovation and deployment – a coalition led and driven by governments, bringing together tech companies, manufacturers, and financiers.

Experts predicted that environmental technologies would be next in line for IP waiver if developing nations convinced the world to give up IP protections for vaccines. And how could environmental, clean energy technologies not be on the chopping block given the precedent that has been set? If a crisis can be so bad that intellectual property only gets in the way of the solution, well, it is hard to imagine that genie ever being put back in the bottle.

With These Kind of Incentives, We’re Sunk

Gas prices are high, fossil fuel production is down, clean energy technology is many years—likely decades—away from being a viable solution. If that wasn’t bad enough, the disincentivization of clean energy investors has begun. As if it wasn’t going to be hard enough to extract sufficient sums of energy out of solar and wind, and to advance battery technology by leaps and bounds just because politicians demand it. Now it has to happen while the world tells innovators and those who fund innovation that they are evil and patents kill.

In the face of everything that is happening worldwide, the United States should return to a strong pro-innovator intellectual property stance on the world stage, incentivize energy companies to increase supplies of fossil fuels, and do everything possible to incentivize clean energy innovation, realizing the latter is a long-term goal for which arbitrary deadlines are meaningless.

What is likely to happen? The United States will likely muddle the intellectual property issues by continuing to say little and then agreeing to some waiver, continue to pursue policies that will give oil companies and investors every reason to decrease fossil fuel capacity, and wonder why clean energy technology doesn’t fuel the planet with zero carbon emissions by their arbitrary deadlines. Sounds about right, doesn’t it?