“I hope that policymakers around the world will develop a greater sense of purpose and, rather than continuing to indulge political stunts, solve the distribution and administration barriers preventing patients from accessing the vaccine surplus that America’s world-leading industry has produced.” – PhRMA President and CEO Stephen Ubl 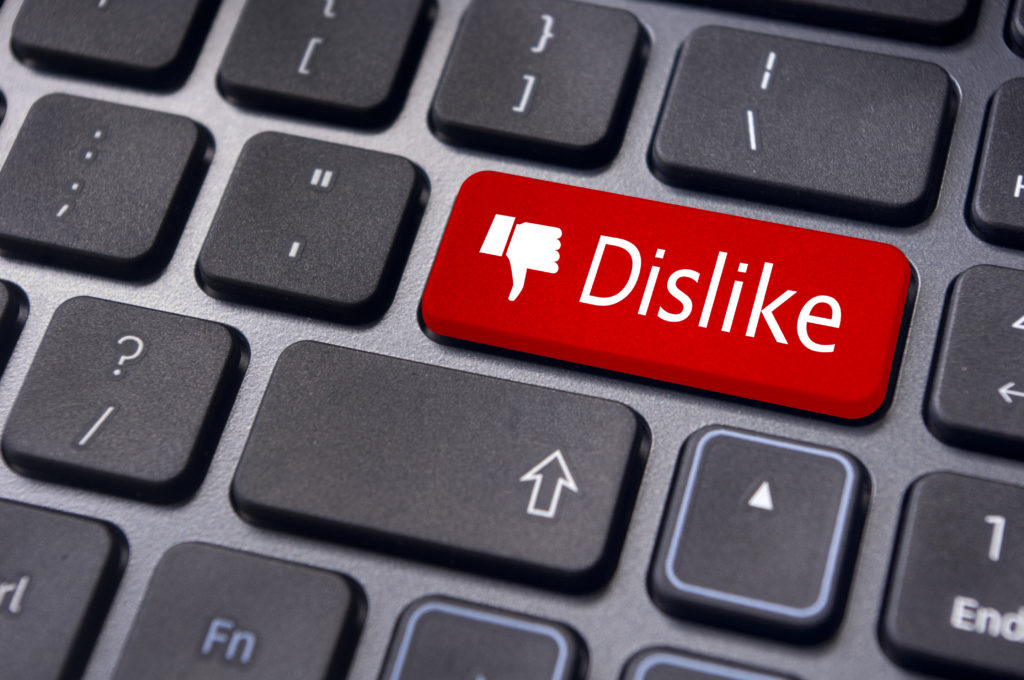 Following a week of round-the-clock deliberations, the World Trade Organization (WTO) this morning announced a deal on waiver of IP rights for COVID-19 vaccine technologies under the Agreement on Trade-Related Aspects of Intellectual Property Rights (TRIPS). The final text has made almost no one happy and largely mirrors the draft text going into negotiations, with a few key changes.

With respect to open questions in the draft text, today’s agreement indicates that all developing country WTO Members will be considered eligible to take advantage of the waiver, but that those with “existing capacity to manufacture COVID-19 vaccines are encouraged to make a binding commitment not to avail themselves of this Decision.” This language is primarily targeted at China, which has publicly stated that it would not use the waiver provision but had objected to language based on percentage of global vaccine exports that would have categorically excluded it. The draft text had encouraged members with vaccine export capabilities to opt out rather than to make a binding commitment.

The waiver can be used by eligible Members for up to five years from the date of the final decision and may be extended for exceptional circumstances related to the pandemic.

According to James Love of Knowledge Ecology International (KEI), this is not enough time:

“For the Ministerial Decision to have any use for vaccines, a developing country would have to issue a compulsory license on a vaccine or vaccine input, obtain regulatory approval for that vaccine, and export more than 50 percent of output. Under optimistic scenarios, it could take 2 to 3 years to bring a new COVID vaccine into the market, given the increasing challenges in obtaining regulatory approval not that emergency use authorizations have already been used for multiple vaccines. And that would only give the developer, if they began work today, a few years of sales under the exception. For this reason alone, the Indian government has predicted the Ministerial Decision would not lead to any new vaccine manufacturing.”

The proposal introduced by India and South Africa in October 2020 was much broader and would have applied to all technologies relating to the “prevention, containment or treatment of COVID-19,” and to all WTO Members. Developed Member countries were largely opposed to the proposal, but in May 2021 U.S. Trade Representative Katherine Tai announced that the United States would back the waiver. That led to more than a year of negotiations, culminating in the agreement reached today, after a week of controversial talks.

Max Lawson, Co-Chair of the People’s Vaccine Alliance and Head of Inequality Policy at Oxfam, said following the announcement of a final agreement that “[t]he conduct of rich countries at the WTO has been utterly shameful.”

Lawson accused the UK and Switzerland of using “negotiations to twist the knife and make any text even worse” and said “the US has sat silently in negotiations with red lines designed to limit the impact of any agreement.” He continued:

“This is absolutely not the broad intellectual property waiver the world desperately needs to ensure access to vaccines and treatments for everyone, everywhere. The EU, UK, US, and Switzerland blocked that text. This so-called compromise largely reiterates developing countries’ existing rights to override patents in certain circumstances. And it tries to restrict even that limited right to countries which do not already have capacity to produce COVID-19 vaccines. Put simply, it is a technocratic fudge aimed at saving reputations, not lives.”

While advocacy groups are opposed to the final deal on the grounds that it has no teeth and merely restates flexibilities already available under TRIPS, industry and business groups insist the negotiations have wasted valuable time focusing on IP rights as the source of the problem when, in fact, the problems are far more multifaceted and complex.

“Waiving intellectual property rights would only hobble the innovation that is critical to improving lives and raising living standards globally. If enacted, this move would set an unfortunate precedent and may limit innovative companies’ ability to devote unprecedented resources to quickly discover and deliver solutions for the next global crisis, be it pandemic, food security, or climate-related.

The proposed TRIPS waiver —which appears to clarify and extend existing, unused TRIPS flexibilities— would not get any more vaccines into arms. Instead of addressing genuine last-mile challenges, the two years spent discussing IP waivers has been a waste of valuable time and a missed opportunity to tackle the real problems.”

The GIPC called the final deal “a solution in search of a problem” and noted that “today the world is awash in vaccine doses.”

“Rather than focus on real issues affecting public health, like solving supply chain bottlenecks or reducing border tariffs on medicines, they approved an intellectual property waiver on COVID-19 vaccines that won’t help protect people against the virus,” Ubl said.

PhRMA and other industry organizations are adamant that the IP system and public-private partnership models have worked during the pandemic and that “last-mile distribution challenges” are the issue. Ubl continued:

“Vaccine manufacturers have produced more than 13 billion COVID-19 vaccine doses and built capacity to vaccinate everyone in the world. Biopharmaceutical researchers continue to find new ways to fight this pandemic – through variant-specific vaccines, new antiviral treatments, pediatric clinical trials and more. But unfortunately, last-mile distribution challenges are causing countries around the world to destroy unused vaccines and turn away donations. Rather than resolving these issues, diplomats spent the past year and a half arguing at the World Trade Organization over ways to undermine the very intellectual property rights that enabled hundreds of collaborations to produce the COVID-19 vaccines on a global scale.

We are severely disappointed that the Biden administration helped lead this charge and gave away valuable American technologies to foreign competitors, undermining the millions of American jobs supported by our industry.

I hope that policymakers around the world will develop a greater sense of purpose and, rather than continuing to indulge political stunts, solve the distribution and administration barriers preventing patients from accessing the vaccine surplus that America’s world-leading industry has produced.”

The Alliance for Trade Enforcement called the decision “unnecessary and unwise.” The organization’s statement explained:

“It is unnecessary because the biggest challenges keeping shots from getting into the arms of everyone around the world are vaccine hesitancy, infrastructure challenges, and supply chain bottlenecks — not intellectual property. And it is unwise because it sets a terrible precedent that could hinder our ability to prepare for and respond to the next pandemic. It is also inconsistent with past commitments from the Biden administration to safeguard American inventors, promote American manufacturing jobs, and improve U.S. enforcement of existing trade agreements.”