“There may be explanations for such repeated, vast discrepancies between the total numbers of patents and exclusivity periods reported by I-MAK and the official data on the patents covering these drugs that are found in governmental sources such as the FDA’s Orange Book or court opinions. Still, these are substantial discrepancies in total numbers of patents.” – Mossoff Policy Memo 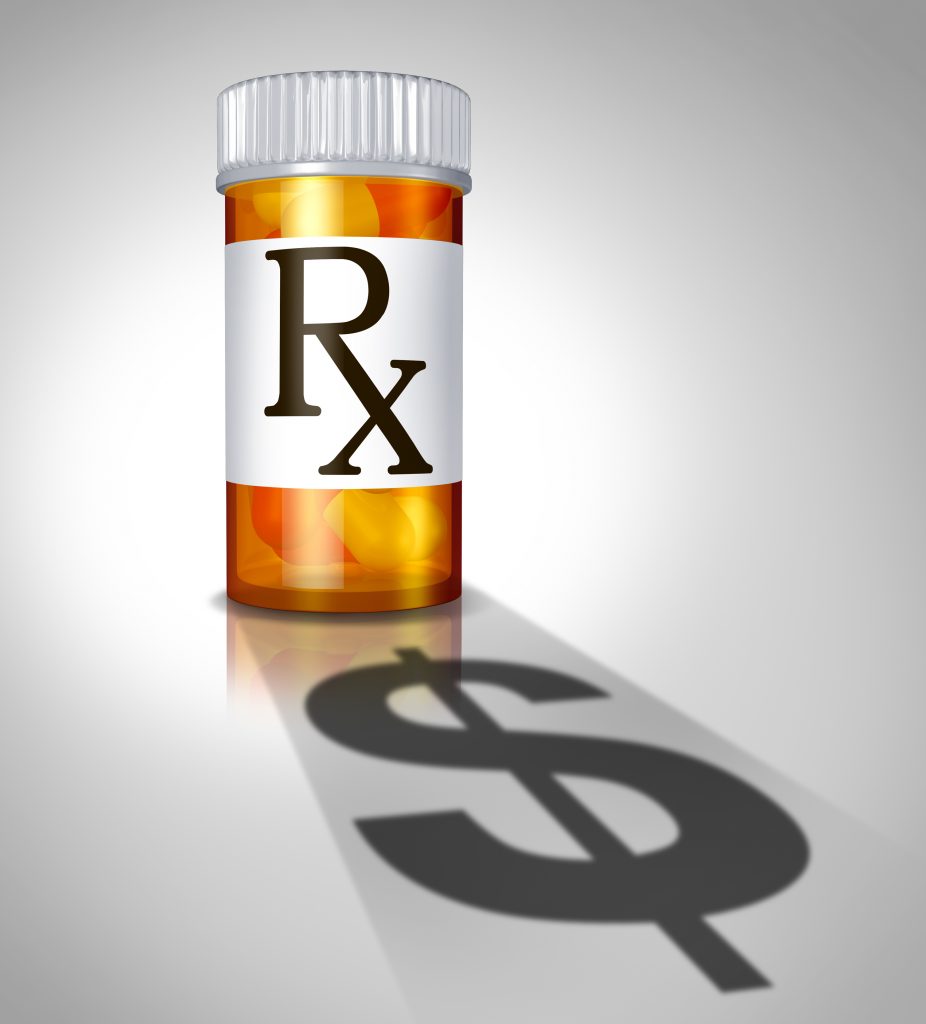 A Policy Memo published by the Hudson Institute and authored by Professor Adam Mossoff of the Antonin Scalia Law School at George Mason University has charged that some of the key data relied upon in the heated debate over the effects of pharmaceutical patents on drug pricing and access may be faulty.

The memo, titled “Unreliable Data Have Infected the Policy Debates Over Drug Patents,” specifically targets the Initiative for Medicines, Access & Knowledge (I-MAK), an advocacy organization that has become a “principal, go-to source” for data on the number of patents and patent applications covering pharmaceutical innovations. I-MAK’s mandate is to “build a more just and equitable medicine system for all,” a goal it believes requires “restor[ing] integrity to the U.S. patent system” by updating it to bar certain industry practices, according to its website and press releases.

I-MAK’s view is that the U.S. patent system creates patent monopolies that lead to the practice of “evergreening”, in which innovator pharmaceutical companies extend their rights beyond the original patent terms, preventing competition from generics, which in turn causes drug prices to remain high. According to Mossoff’s paper, I-MAK was the first policy organization to file a petition with the Patent Trial and Appeal Board (PTAB) to cancel a pharmaceutical patent on a Hepatitis C drug.

As part of its mission, I-MAK has developed a database of patents covering key drugs. Reports like Overpatented, Overpriced and America’s Bestselling Drugs of 2019 are often cited by academics, including in law journals, policymakers and in congressional hearings. To be sure, I-MAK has become the authoritative source for information on patents in this space; the problem, says Mossoff, is that there is a vast discrepancy between the I-MAK and government data that cannot be explained because I-MAK does not disclose or explain its underlying dataset, making its numbers “impossible to confirm.”

Mossoff’s examples of this discrepancy include: I-MAK’s assertion in Overpatented, Overpriced that Pfizer’s treatment for nerve damage, Lyrica, is covered by 68 patents when the Food and Drug Administration’s (FDA’s) Orange Book lists only four (one of which is a reissue); that Bristol Myers Squibb’s popular drug to treat blood clots, Eliquis, is covered by 27 issued patents and 48 applications when the Orange Book lists only three; and that Janssen Pharmaceuticals’ blood clot treatment, Xarelto, is covered by 30 issued patents and 49 pending applications compared with the Orange Book’s six. Mossoff also notes discrepancies year over year in I-MAK’s numbers that cannot be explained, and that the organization cites exclusivity periods far into the future despite generics having already entered the market in some cases.

The methodology used in the Overpatented, Overpriced report is available here, on pages 12-13.

I-MAK Co-Founder and Co-Executive Director Tahir Amin, who has 25 years’ experience as a patent attorney, spoke with IPWatchdog in 2019 and distinguished between the Orange Book patents covering Gilead’s HIV drug, Truvada, and other patents on antiviral combinations that would still block generic access in his view.

However, Mossoff argues that, without the specific datasets and coding variables I-MAK uses to reach its conclusions, there are many open questions remaining.

Ultimately, there may be explanations for such repeated, vast discrepancies between the total numbers of patents and exclusivity periods reported by I-MAK and the official data on the patents covering these drugs that are found in governmental sources such as the FDA’s Orange Book or court opinions. Still, these are substantial discrepancies in total numbers of patents—the differences are on the scale of an order of magnitude in some cases. In light of these factual discrepancies, I-MAK’s empirical claims in the “evergreening” policy debate are an unreliable foundation for policymaking.

Thus, whatever the explanation, says Mossoff, the I-MAK data should no longer be relied upon until these questions are resolved.

IPWatchdog reached out to I-MAK for comment but had not received a response as of the time of writing.