The Message USPTO Director Iancu Should Deliver to the Office 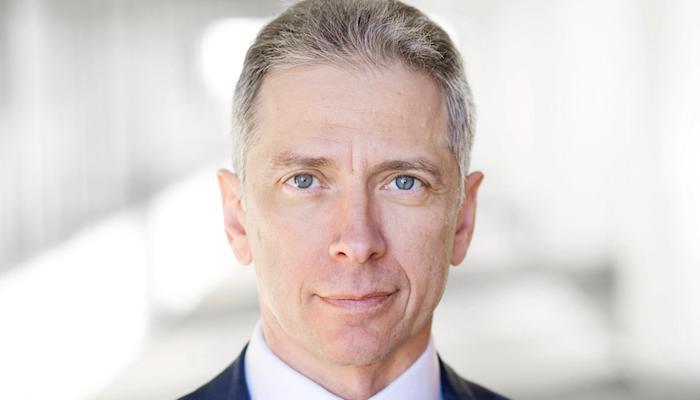 This morning as I sat down with my coffee, I indulged in a little daydream, envisioning what Director Iancu should say to his Patent Office team on his first day in office.

So grab your cups, and let’s dream together…

I am tremendously honored by the opportunity to work with you at one of the most important intersections between business and government. I want to lay out for you my vision for the the United States Patent Office and how I plan to make decisions and evaluate opportunities.

The PTO’s fundamental purpose is to “promote the progress of science and useful arts” by issuing valid patents.  That mandate should be the pole star for every decision our Office makes.  In practice, this means reorienting the ethos of the PTO so that current and prospective patent owners see us as a resource instead of an adversary.  Our goal is simple:  to encourage innovation by protecting inventors in exchange for them disclosing their discoveries and creations.

People have been asking me about my new job: Are we going to be advocates for a “strong” patent system or a “weak” one? Are we in favor of “good” patents and opposed to “bad” ones? I answer that those questions have no place in this Office. Our ideal is to issue every valid patent applied for – and not a single invalid one. Are we going to make some mistakes along the way? Of course we will. Every government agency does – and their work isn’t nearly as complex as ours!

So if you’ll forgive the tortured allusion, here are a few thoughts on reducing these theories to practice….

I’m a big believer in data, so let me start with some of the metrics I’m going to be watching – and why.

The PTAB was created because there was a public perception that patents had issued which shouldn’t have, and there was a need for a faster/cheaper option than district courts to eliminate them. Some folks made it sound like anyone who paid their fee got a patent, and the PTAB was a desperately needed check on willy-nilly issuance. On the other side, no less an observer of the system than Chief Judge Randall Rader called the PTAB a “death squad.” Both sides have argued ad nauseam for their positions.

Focus on our mission of issuing valid claims/patents. If a PTAB panel finds that prior art exists which makes a patent claim as written of questionable validity, then I want patent owners to be able to work collaboratively with our Office [either through the PTAB or our examiners] to revise those claims such that they’re patentable over that new art or any other art newly uncovered. It’s entirely possible that the fix will render the patent less commercially valuable – or even valueless – but that’s not our charge. The point is that if an inventor sees a reason to get a patent, I want our Office to facilitate that desire. And I want everyone to know that if they see a patent issued from this Office, they can take to the bank that it’s been thoroughly reviewed and is valid for what it claims.

Congress and the Courts have given me as Director a great deal of latitude to accomplish our mission. I intend to use that discretion fully to the bounds of its limits – but no further. We may well find that fulfilling our goals requires legislative changes, and I look forward to working together with you to assess our needs and to take legislative proposals to the appropriate Congressional offices.

Similarly, I want to bring in the expertise of other stakeholders. Practitioner groups like the Licensing Executives Society, the Intellectual Property Owners Association, various Bar Associations, trade groups, etc. can all help us hone the system. To those of you writing in the trade and business press: we’re reading you. And PTO employees are going to be attending the various industry conferences to tell our customers what we’re doing and to listen to how we can do it better.

American innovation and global competitiveness depend on a transparent, predictable, and efficient patent system.  The United States is facing increasing foreign competitive pressures, and our intellectual property regime – no less than our tax policies or capital markets – is a vital competitive advantage for our country. Slipping in global rankings is not good and will be reversed.  More valid patents are better for our country than fewer, and we are together going to evolve the USPTO into a focal point for unleashing the innovative genius that is the hallmark of American inventors.

With Great Pride and Respect, I am,

*The above imagined letter ”written by” the new USPTO Director, Andrei Iancu, to his team is not representative of anything specific he has said thus far. Any resemblance to real people or events is entirely intentional….