“Arendi misunderstands (if not misrepresents) the district court’s Arendi I order… The court granted the motion to strike because Arendi ‘failed to fulfill its discovery obligations’ with respect to those products, so Arendi’s infringement allegations in its expert report were procedurally untimely.” – Judge Sharon Prost 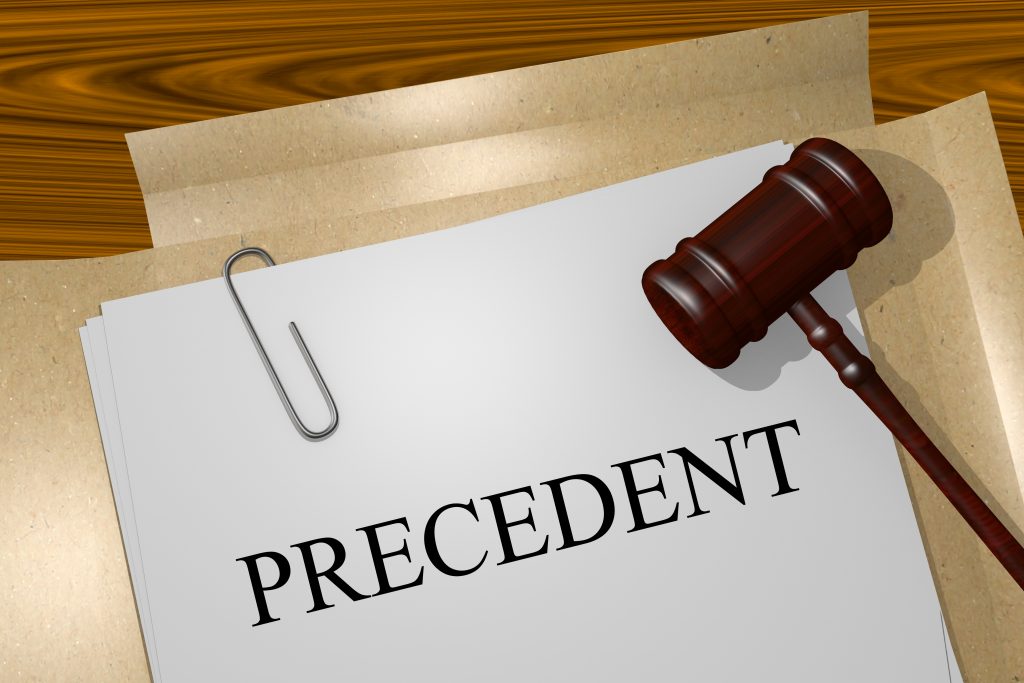 On September 7, the U.S. Court of Appeals for the Federal Circuit issued a precedential decision in Arendi S.A.R.L. v. LG Electronics Inc., authored by Circuit Judge Sharon Prost, affirming the District of Delaware’s dismissal of a patent infringement complaint filed by Arendi under the duplicative-litigation doctrine. The ruling highlights the importance of adhering to local rules on initial disclosures in Delaware, one of the most popular U.S. district courts for patent infringement litigation.

The present appeal stems from Arendi’s second lawsuit filed against LG Electronics alleging claims of patent infringement based on U.S. Patent No. 7917843, Method, System and Computer Readable Medium for Addressing Handling From a Computer Program. In the first lawsuit filed by Arendi, the patent owner asserted claims of the ‘843 patent against hundreds of LG products infringing upon those claims. However, claim charts provided by Arendi to the court only related features of LG’s Rebel 4 phone to the asserted claims and labeled the Rebel 4 as exemplary of LG’s other accused products.

The Federal Circuit noted that Section 4(a) of the Delaware district court’s Default Standard for Discovery requires plaintiffs filing patent infringement suits in the district to “specifically identify the accused products and the asserted patent[s] they allegedly infringe.” Section 4(c) then requires infringement plaintiffs to “produce… an initial claim chart relating each accused product to the asserted claims each product allegedly infringes.” While Arendi’s Section 4(a) disclosure in its first lawsuit listed hundreds of accused products made by LG Electronics, Arendi never provided claim charts relating the asserted claims to products other than the Rebel 4 phone despite agreeing with LG Electronics to select eight representative products, including the Rebel 4, that would be exemplary of all accused LG Electronics devices.

In August 2020, Arendi provided its expert report after fact discovery closed, but the district court granted LG Electronics’ motion to strike related to portions of the report that disclosed infringement contentions for five of the seven non-Rebel 4 products for the first time. In the face of Arendi’s repeated failure to update its infringement allegations to meet the requirements of Section 4(c), the Delaware district court determined that Arendi had not met its discovery obligations in light of LG Electronics’ maintained assertion that it understood Arendi’s allegations to be limited to the Rebel 4 phone.

As the question of whether Arendi’s second complaint was duplicative of its first was a procedural one, the Federal Circuit applied the regional procedural law of the Third Circuit, which reviews such decisions for abuse of discretion. However, the Federal Circuit noted that a determination whether both patent infringement complaints involved the same subject matter required application of its own case law from 2014’s Senju Pharmaceuticals v. Apotex. That case involved issues related to claim preclusion, which the Federal Circuit noted was similar to the inquiry behind the duplicative-litigation doctrine as they both target arguments that are repetitious. Under Senju, the two primary areas of factual overlap to consider in this analysis were the overlap of the products accused in the prior action, and the overlap of the patents asserted in both suits.

On appeal to the Federal Circuit, Arendi had argued that the Delaware district court’s decision to grant LG Electronics’ motion to strike portions of Arendi’s expert report established that there was no overlap between the products accused in either infringement lawsuit. “Under this logic,” the Federal Circuit opinion noted, the first Arendi lawsuit only involved the Rebel 4 phone following the motion to strike, while the second lawsuit included the other LG Electronics products that were excised from the first suit.

“But Arendi misunderstands (if not misrepresents) the district court’s Arendi I order… The court granted the motion to strike because Arendi ‘failed to fulfill its discovery obligations’ with respect to those products, so Arendi’s infringement allegations in its expert report were procedurally untimely.”

Further, the Federal Circuit noted that it was difficult to find support for Arendi’s contentions that the products accused in the second complaint were not at issue or litigated during the first lawsuit. Not only were those products listed in Arendi’s Section 4(a) disclosure, but Arendi served interrogatories about non-Rebel 4 products and included those products in its expert report.

Left with the “simple and obvious fact” that both lawsuits include identical accused products, the Federal Circuit held that the Delaware district court did not err by dismissing Arendi II as improperly duplicative.