Getting A Patent: Who Should be Named as An Inventor?

“What’s important to understand is that you must include as named inventors anyone who conceived of an invention in any claim – even dependent claims.” 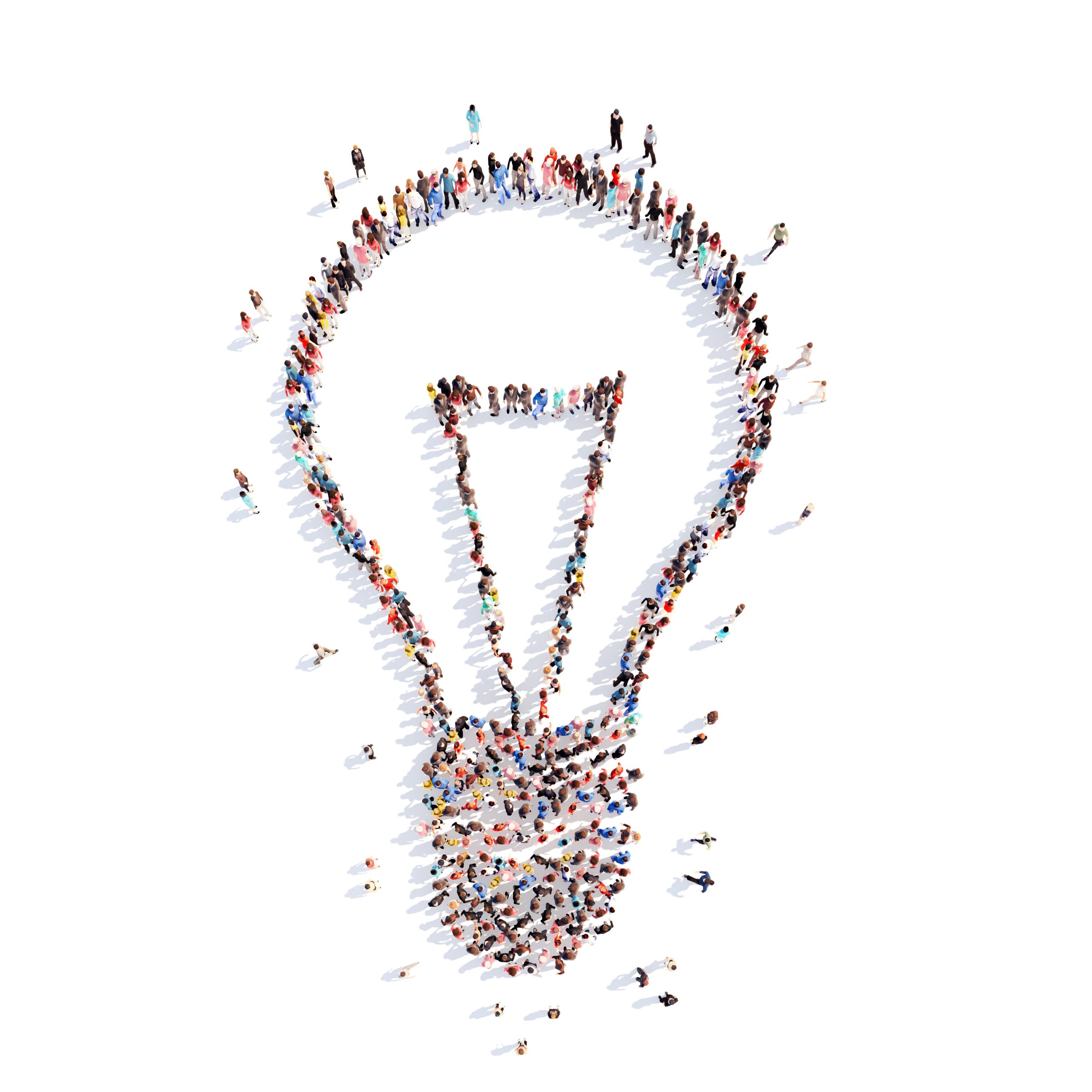 “A riddle, wrapped in a mystery, inside an enigma.” – Winston Churchill

Every time a patent application is filed, we have to ask, “Who are the inventors?” It is a simple question, but the answer can be complicated. And there can be severe consequences if you get it wrong. You could lose your patent.

As the Grail Knight in the Indiana Jones movie stated so well, “You must choose, but choose wisely.”

Who is an Inventor?

So, what does it take to be an inventor? The critical question is: Who conceived of the invention that is claimed?

As you know, patents typically have a number of claims broken down into independent and dependent claims. So, you have to look at each of the claims and determine who conceived the invention. There can be cases where different inventors conceived different parts of the invention in different claims.

What’s important to understand is that you must include as named inventors anyone who conceived of an invention in any claim – even dependent claims.

But What does Conception Mean?

“Conception is the formation in the mind of the inventor, of a definite and permanent idea, of the complete and operative invention, as it is hereafter to be applied in practice.”

Let’s break this down. There are four requirements in this statement.

Here is an easier way to think about who the inventor of a particular claim is: whoever figured out the complete invention (this can be multiple people) and they didn’t need to experiment or consult experts.

This gives you something that’s a little clearer to work with when trying to answer the question, “who are the inventors?” You want to determine who figured out what’s described in a particular claim, and who had it figured out enough so as to not need further experimentation or consultation with experts.

Of course, you’ll still need to talk with your attorney, but this gives you some insight into the answer.

A joint inventor is not someone who merely assists the actual inventor after conception of the invention. One who simply provides the inventor with well-known principles, or explains the state-of-the-art without ever having “a firm and definite idea” of the claimed combination as a whole, does not qualify as a joint inventor.

Moreover, depending on the scope of a patent claim, one of ordinary skill in the art, who simply reduces the inventor’s idea to practice, is not necessarily a joint inventor, even if the specification discloses that embodiment to be important.

Let’s say I’m interested in purchasing a Gorilla Pod stand for my smart phone. I suspected they might have patents, so I looked them up, and they do.

Their patent has three inventors and ten claims. For our purposes, we will focus on claims #3 and #4, which add the idea of using a resilient material on the gripping surfaces. Assume that the named inventors didn’t specifically say they want resilient material on the gripping surfaces, but someone else offered that suggestion, would they be an inventor?

In my opinion, no. They would only be providing well-known principles of using resilient material to grip.

There are specific requirements to determine who should be named as an inventor on a patent. It is a tough question to answer, but considering who was involved in figuring out the complete invention to the point that it didn’t need further experimentation or consultation with experts, will get you very close.

Stay tuned for my next article, in which I will discuss the severe consequences of not naming all inventors, and how to avoid them.