Disclosure-Dedication Rule: An Effective Tool Against Infringement Claims Under the Doctrine of Equivalents

“Eagle Pharm provides the takeaway that if a claim limitation represents a class, and certain members of the class, while disclosed in the specification are not meant to be used in the claimed invention because they are unsuitable, that should be apparent to an ordinarily skilled person.” 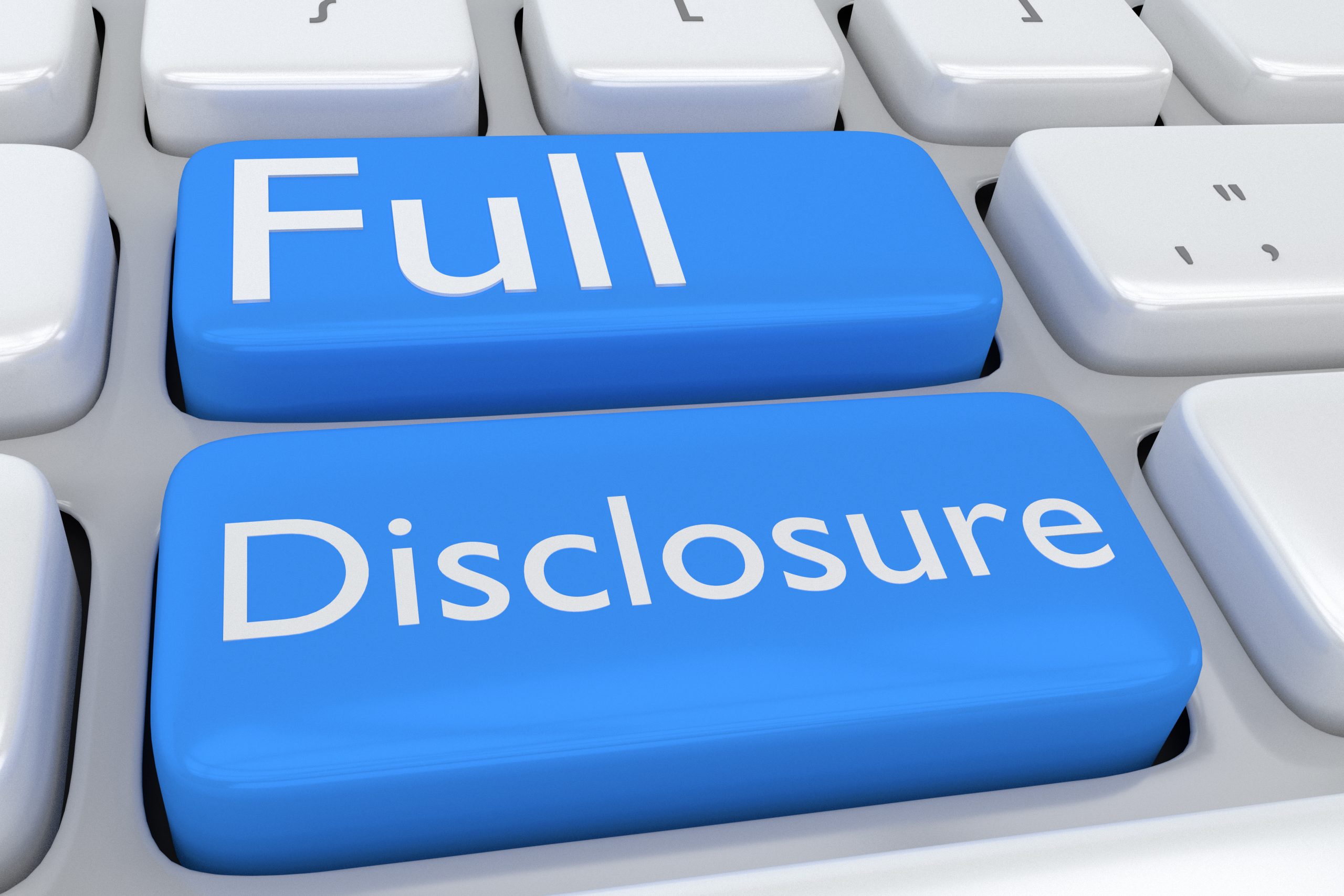 The doctrine of equivalents allows a patentee to raise a claim of infringement even when each and every element of the patented invention is not identically present in the allegedly infringing product/process. The doctrine is aimed at preventing an infringer from gaining the benefit of a patented invention by making insubstantial changes.

One of ordinary skill in the art should be able to read a patent, to discern which matter is disclosed and discussed in the written description, and to recognize which matter has been claimed. … Were the patentee allowed to reclaim some specifically-disclosed-but-unclaimed matter under the doctrine of equivalents, the public would have no way of knowing which disclosed matter infringed and which did not. … Such a reclamation would eviscerate the public notice function of patents and create uncertainty in the law. PSC Computer Prod., Inc. v. Foxconn Int’l, Inc., 355 F.3d 1353, 1359-1360 (Fed. Cir. 2004). (Emphasis added).

Eagle Pharmaceuticals Inc. v. Slayback Pharma LLC, No. 2019-1924 (Fed. Cir. May 8, 2020) (“Eagle Pharm”) is the most recent Federal Circuit case involving this doctrine. In Eagle Pharm, the Federal Circuit considered whether a patentee can avoid dedication on the ground that the disclosure occurred in an embodiment distinct from the claimed invention. The court answered the question in the negative.

Eagle asserted four patents, which share essentially the same written description and have similar claims. Claim 1 of U.S. Patent No. 9,572,796 (“the ’796 patent”), which is representative of all independent claims, recites in relevant part:

a stabilizing amount of an antioxidant;…

Eagle asserted that Slayback’s product infringes the “pharmaceutically acceptable fluid” limitation under the doctrine of equivalents since ethanol in Slayback’s product is insubstantially different from the propylene glycol in the claimed composition. Id. Slayback moved for a judgment of non-infringement on the pleadings arguing that the disclosure-dedication doctrine barred Eagle’s infringement claim as the asserted patents disclose, but do not claim, ethanol as an alternative solvent to propylene glycol. Id. The Specification discloses ethanol as an alternative solvent, but in an embodiment that requires stabilizing amount of a chloride salt instead of stabilizing amount of an antioxidant. Id. at 4.

Eagle argued that a skilled artisan would not understand the specification to teach ethanol as an alternative to propylene glycol in the claimed formulations since ethanol is not disclosed as an alternative to propylene glycol for the claimed embodiment that contains an antioxidant. Rather, ethanol is disclosed only when discussing unclaimed embodiments that contain a chloride salt. Id. at 4. Eagle submitted an expert declaration opining that a skilled artisan would understand the asserted patents to disclose three distinct categories of formulations, each containing different ingredients and working in a different way. Specifically, the expert concluded that the skilled artisan would not view the specific ethanol-containing formulations including chloride salts as a disclosure that ethanol was identified as an alternative to the claim limitation at issue (a pharmaceutically acceptable fluid). Id. at 4-5.

The district court rejected Eagle’s argument finding that the specification unambiguously and repeatedly identifies ethanol as an alternative to propylene glycol. The court did not consider the expert declaration and concluded that it had sufficient context to decide a question of law, i.e., that the disclosure-dedication doctrine applies to bar Eagle’s claims for infringement under the doctrine of equivalents. Id.

The Federal Circuit affirmed, concluding that the disclosure-dedication doctrine does not require the specification to disclose the allegedly dedicated subject matter in an embodiment that exactly matches the claimed embodiment. Id. at 7 (citing Johnson & Johnston Assoc. v. R.E. Servs., 285 F.3d 1046, 1052 (Fed. Cir. 2002) (en banc)). The Court determined that the specification repeatedly identifies ethanol as an alternative pharmaceutically acceptable fluid – without qualification – even though ethanol is mentioned only when discussing unclaimed formulations having a chloride salt. Id. at 8.

Eagle argued that the court had refused to apply the disclosure-dedication doctrine in Pfizer, Inc. v. Teva Pharm. USA, Inc., 429 F.3d 1364, 1378 (Fed. Cir. 2005) (“Pfizer”) because there, the alleged alternative disclosed in the specification (microcrystalline cellulose) did not serve the same purpose (preventing hydrolysis) as the claimed “saccharide.” Id. Eagle explained that, similar to Pfizer, the chloride salt category of formulations likewise works by a different mechanism compared to the claimed antioxidant category of formulations, and as such, a skilled artisan would understand that ethanol does not relate to the claimed invention.

The Federal Circuit disagreed. It noted that the claim limitation in Pfizer, saccharide, recited a specific purpose: “to inhibit hydrolysis,” and the asserted alternative, microcrystalline cellulose, was disclosed in the specification without any relation to hydrolysis. As such, it was not convincing that an ordinarily skilled person would conclude that the inventors had identified microcrystalline cellulose as an alternative to a saccharide that prevents hydrolysis. In contrast, in Eagle Pharm, the claim limitation at issue – a pharmaceutically acceptable fluid – has only one stated purpose: that it be “pharmaceutically acceptable,” which both propylene glycol and ethanol can serve.

As noted above, the disclosure dedication doctrine serves a public notice function and reduces uncertainty. By not allowing the patentee to reclaim specifically disclosed but unclaimed matter under the doctrine of equivalents, it helps the public better understand which disclosed matter would infringe and which would not. The patentee should be mindful, however, that unless it is clear to an ordinarily skilled person that the disclosed but unclaimed matter is not an alternative to the claimed invention, the doctrine would apply and prevent infringement liability. Eagle Pharm provides the takeaway that if a claim limitation represents a class (e.g., the class of pharmaceutically accepted fluids), and certain members of the class, while disclosed in the specification are not meant to be used in the claimed invention because they are unsuitable, that should be apparent to an ordinarily skilled person. The ordinarily skilled person must be able to understand that those class members are not alternatives in relation to the claimed invention. Otherwise, the disclosure-dedication doctrine would apply.