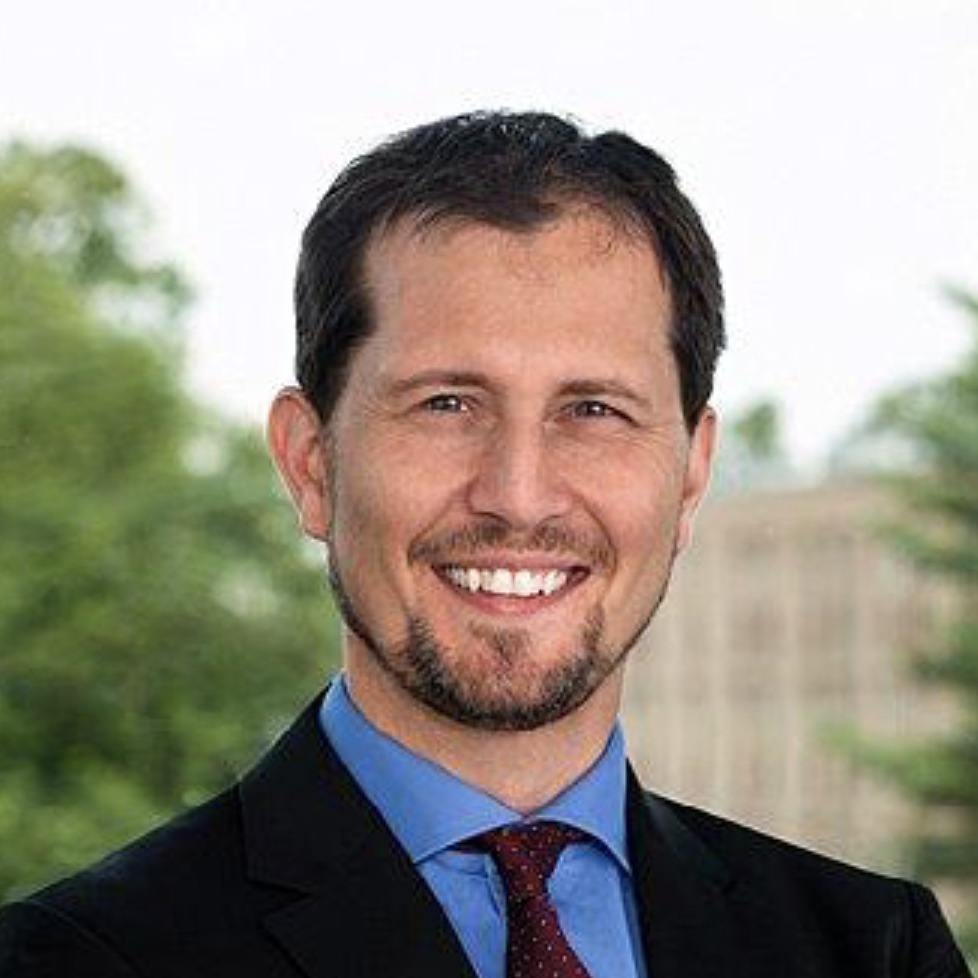 As the Executive Vice President of Licensing and Transactions at Transpacific IP Group Limited, Brad Close adds to the strength of the transactions team with his years of experience on patent prosecution and transactions. He is primarily responsible for transacting large patent deals and identifying monetization opportunities. As a patent attorney he had prosecuted hundreds of patent applications prior to moving on to licensing and transactional work. He has also worked on patent sales for companies of various sizes and stages, ranging from young start-ups to multinational companies and conglomerates.

Brad resides in the United States of America and actively engages with clients in the other parts of the world, including Asia and Europe. Fortune 50 companies are amongst Brad’s extensive network of clients.

Within the broad range of technology specialities that Transpacific IP has built up, Brad’s work primarily focuses on high-tech and consumer electronics. He is responsible for identifying opportunities in the intellectual property space, helping clients understand their strategic technology position in the global arena, and moving deals from conception to closing. In addition, Brad performs various types of IP acquisition and valuation.

A known speaker, Brad has spoken on topics such as patent brokering, deal making pitfalls and patent monetization. He has a Bachelor of Science in Biochemistry from Queen’s University in Kingston, a Juris Doctorate, and a Masters of Intellectual Property from Franklin Pierce in New Hampshire, U.S.A. He is admitted to the bar in Virginia, Massachusetts, the District of Columbia and the USPTO.

Facebook v. Windy City Settles It: The CAFC Does Not Care About the PTAB’s Opinions

The Supreme Court in SAS (SAS Institute Inc. v. Iancu) was quite clear that the Patent Trial and Appeal Board (PTAB or Board) has to follow the statute when conducting Inter Partes Review (IPR). So, when Facebook sought to enter patent claims into their IPR against Windy City Innovations past the one-year deadline dictated by 35 USC § 315(b), the PTAB had conveniently written themselves an opinion that allowed Facebook to join Facebook to circumvent the deadline. The Board’s Precedential Opinion Panel (POP) used the language in USC § 315(c) and had written that the statutory use of the words “any person” allowed them to join a party to itself. See Proppant Express Invs., LLC v. Oren Techs., LLC, No. IPR2018-00914, Paper 21, at 4–6 (P.T.A.B. Nov. 8, 2018). After the CAFC’s Facebook v. Windy City decision, it’s clear that any PTAB Precedential Opinion Panel statutory interpretation is irrelevant. Practitioners should not accept any conclusions made by the Board about a statute, and petitioners should be more assured that a reasoned argument will prevail.

Oil States v Greene’s Energy, 584 U.S. ___ (2018), just decided that patents are a public right, a franchise right, akin to a right to erect a toll bridge, and not personal property (slip op. at 9).  What was unfortunately never addressed in Oil States, and which the court specifically left the door open for, was that patents rights are still property rights for the purpose of Due Process–the inference being that IPRs may fail under the Due Process or Takings Clause.  Indeed the court seemed to lament that Oil States did not challenge the retroactive application of IPRs and their constitutional sufficiency on a broader basis.

Past Events with Brad Close