The Anti-suit Injunction Conundrum: How We Got Here and How to Avoid It 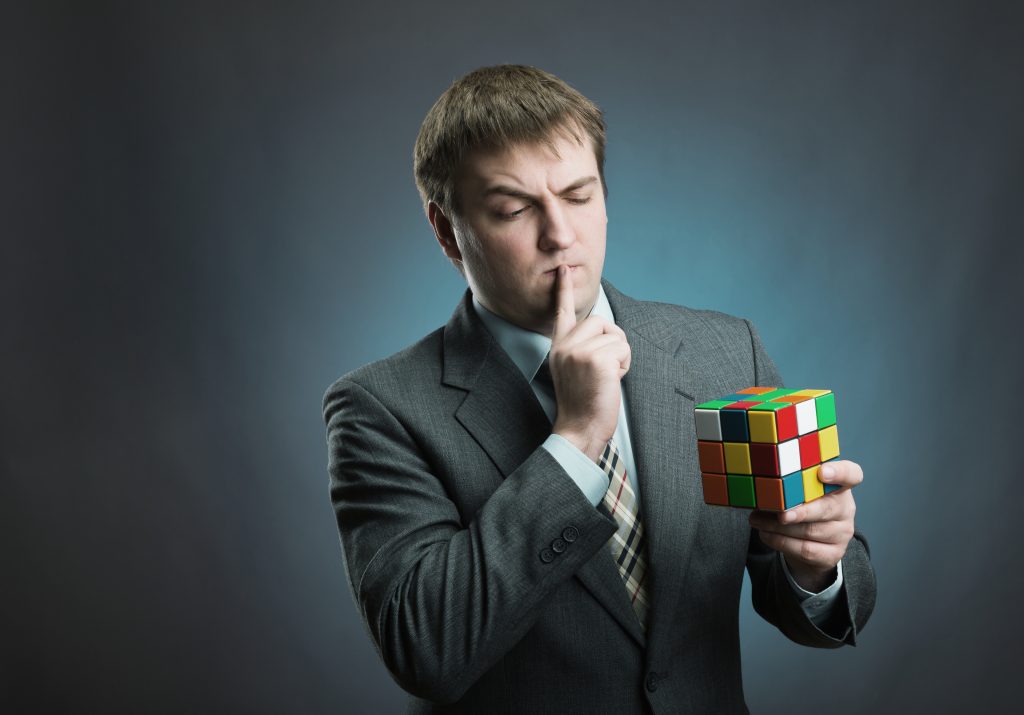 An anti-suit injunction is an interim order issued by a court in one jurisdiction that prohibits a litigant from initiating or continuing parallel litigation in another jurisdiction. The practice of the anti-suit injunction is traced back to fifteenth century England, where royal courts issued writs of prohibition to stay parallel proceedings in the ecclesiastical courts or common law courts. Initially, the use of anti-suit injunctions was limited in England. By the nineteenth century, however, their use expanded to prevent litigation in other British colonies and eventually foreign countries.

The first known use of anti-suit injunctions in SEP (“Standard Essential Patent”) litigation is found in Microsoft Corp. v. Motorola, Inc., 696 F.3d 872 (9th Cir. 2012). After a failed licensing negotiation with Motorola over its 802.11 and H.264 SEPs, Microsoft sued Motorola in Seattle, Washington, for breach of FRAND (“Fair Reasonable And Non-Discriminatory”) obligations, claiming that the royalty rate Motorola offered to Microsoft was not FRAND. Motorola then filed a patent infringement action against Microsoft in Germany, asserting two of its European SEPs. The German court found that Microsoft infringed the SEPs and indicated that it would enjoin Microsoft from selling its Windows and Xbox products in Germany. In its ruling, the German court specifically rejected Microsoft’s argument that Motorola could not seek an injunction because Motorola committed to license its SEPs under its FRAND commitment. As the German patent injunction was not self-enforcing, Motorola was required to post a security bond in order to enforce the injunction. Before Motorola could do so, however, the U.S. court issued an anti-suit injunction, enjoining Motorola from doing so. The U.S. court reasoned that the German injunction would frustrate its own ability to decide the issues in the U.S. action, including whether an injunction on an SEP is appropriate.

The courts in the UK, France, China and India all followed suit. In its dispute with IPCom over 2G/3G/4G SEPs, Lenovo filed a suit to set the global FRAND rate in the United States and sought an anti-suit injunction enjoining IPCom from proceeding in a later-filed parallel action in the UK.    IPCom then initiated another action in the Paris High Court and sought anti-anti-suit injunctions in both UK and France courts. The UK court then enjoined Lenovo’s UK entities from supporting the U.S. anti-suit injunction, whereas the Paris Hight Court enjoined Lenovo’s U.S. entities to withdraw their U.S. anti-suit motion to the extent it impacted the French action.

The SEP dispute between InterDigital and Xiaomi played out similarly, with Xiaomi filing a suit to set the global FRAND rate in Wuhan, China and applying for a global anti-suit injunction, which the Wuhan court granted. InterDigital in turn filed a parallel suit in the Delhi High Court and sought an anti-anti-suit injunction. The Delhi court granted the injunction on the rationale that there was no reason for the Wuhan court to restrain the lawsuit in India involving Indian patents.

There are many other examples of anti-suit injunction battles in SEP litigation, but they are all rooted in the tension between the global nature of the FRAND commitment and the territorial nature of the underlying patents. Normally, any claim or defense arising out of a patent issued under one jurisdiction can only be raised with and resolved by a court in that jurisdiction. To put it differently, a UK court would not recognize a German court’s adjudication of issues involving a UK patent, and vice versa.

Standard Setting Organizations (SSOs) such as ETSI, on the other hand, require their members to license their declared SEPs on a worldwide basis because their members operate globally. This has led to a thorny question. If an ETSI member has both UK and German SEPs, for instance, and question arises as to whether the member’s licensing offer to a third party is FRAND or not, which court, UK or German, should decide that question? Of course, the reality is more complicated because a typical ETSI member would have SEPs in more than two jurisdictions, and there are many more thorny questions, such as what should be the global FRAND rate for the member’s SEP portfolio, which jurisdiction has authority to set such FRAND rate, and whether injunctions should be available in light of the FRAND commitment. The answers heard from many national courts have been varied, which is not surprising given the differences in patent laws.

What is clear, however, is that national courts are resistant to the extraterritorial reach, real or perceived, by foreign courts regarding their own patents and will go to a great length to preserve their own jurisdiction. For instance, in the recent SEP litigation between Samsung and Ericsson, Samsung received an anti-suit injunction from the Wuhan Court that prohibited Ericsson from seeking relief relating to the SEPs at issue “anywhere else in the world” during the pendency of the Chinese action. The Wuhan court indicated that it would impose significant fines in the event of Ericsson’s non-compliance. Ericsson, however, moved for an anti-anti-suit injunction in the parallel U.S. action, and the U.S. court ordered Samsung to take no action in the Chinese suit that would interfere with the U.S. court’s jurisdiction over the FRAND issues and Ericsson’s assertion of U.S. patents. In addition, the U.S. court ordered Samsung to indemnify Ericsson from any fines that may be imposed in the Chinese action, thus neutralizing the effect of the Wuhan court’s anti-suit injunction.

The silver lining in all this is that most, if not all, SEP litigation eventually settles. In other words, the litigants will talk to each other at some point and resolve their differences. Perhaps litigation may be necessary because sometimes it takes litigation, or litigation fatigue, for litigants to become more realistic in their demands. However, a hard-fought SEP litigation in multiple jurisdictions is enormously expensive, time-consuming and fraught with dangers, as previously discussed. Thus, it behooves SEP litigants to explore less contentious and less expensive ways to resolve their disputes, such as escalation, mediation and arbitration, before commencing the litigation. That is how one can avoid the anti-suit conundrum.

is a peace-maker and deal-maker with 29 years of experience in patent licensing, litigation and technology transactions. He practiced at leading US law firms and served as Senior Vice President [...see more]