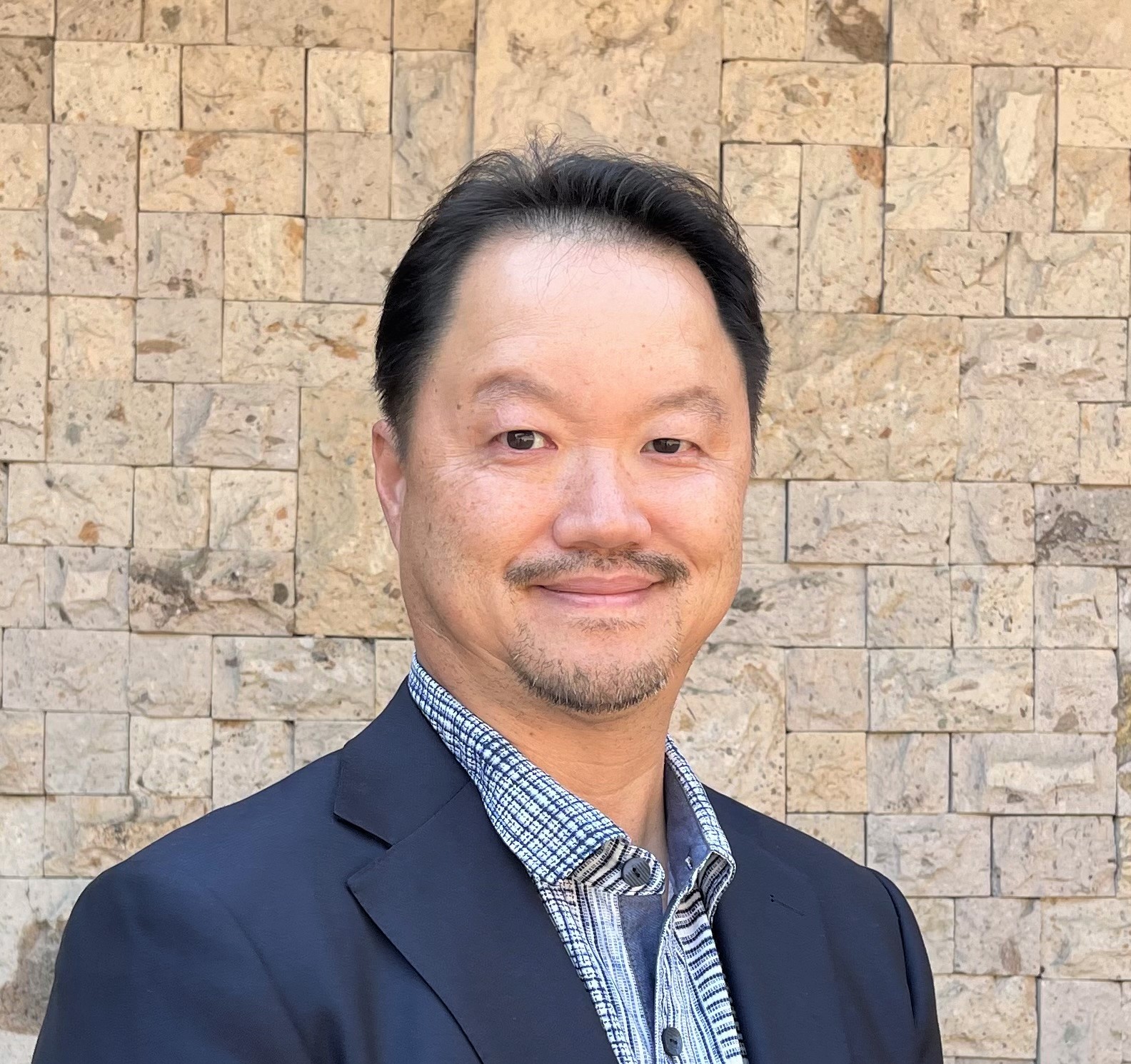 is a peace-maker and deal-maker with 29 years of experience in patent licensing, litigation and technology transactions. He practiced at leading US law firms and served as Senior Vice President at Samsung Electronics as the head of the Silicon Valley IP Office from 2011 to 2021.

Ken has handled more than 200 litigation matters, negotiated numerous patent licenses including three of the largest patent cross license agreements, and helped clients to acquire companies ranging from startups to a multibillion-dollar company. He was also extensively involved in SEP and FRAND disputes involving some of the largest SEP licensors and licensees while at Samsung.

Ken received his bachelor’s degree in electrical engineering from Cornell University in Ithaca, New York, and graduated from Northwestern University School of Law in Chicago, Illinois, where he was on the editorial board for Journal of Criminal Law and Criminology. Before entering private practice, Ken served as a judicial law clerk to a federal judge and then as a federal prosecutor in N.D. Fla. where he tried more than 50 cases as first chair.

The Anti-suit Injunction Conundrum: How We Got Here and How to Avoid It

An anti-suit injunction is an interim order issued by a court in one jurisdiction that prohibits a litigant from initiating or continuing parallel litigation in another jurisdiction. The practice of the anti-suit injunction is traced back to fifteenth century England, where royal courts issued writs of prohibition to stay parallel proceedings in the ecclesiastical courts or common law courts. Initially, the use of anti-suit injunctions was limited in England. By the nineteenth century, however, their use expanded to prevent litigation in other British colonies and eventually foreign countries.