“These circumstances have turned IPR proceedings into a Kafkaesque nightmare in which independent inventors are forced to participate against their will, despite knowing that the deck has been irretrievably stacked against them.” B.E. petition for writ of mandamus 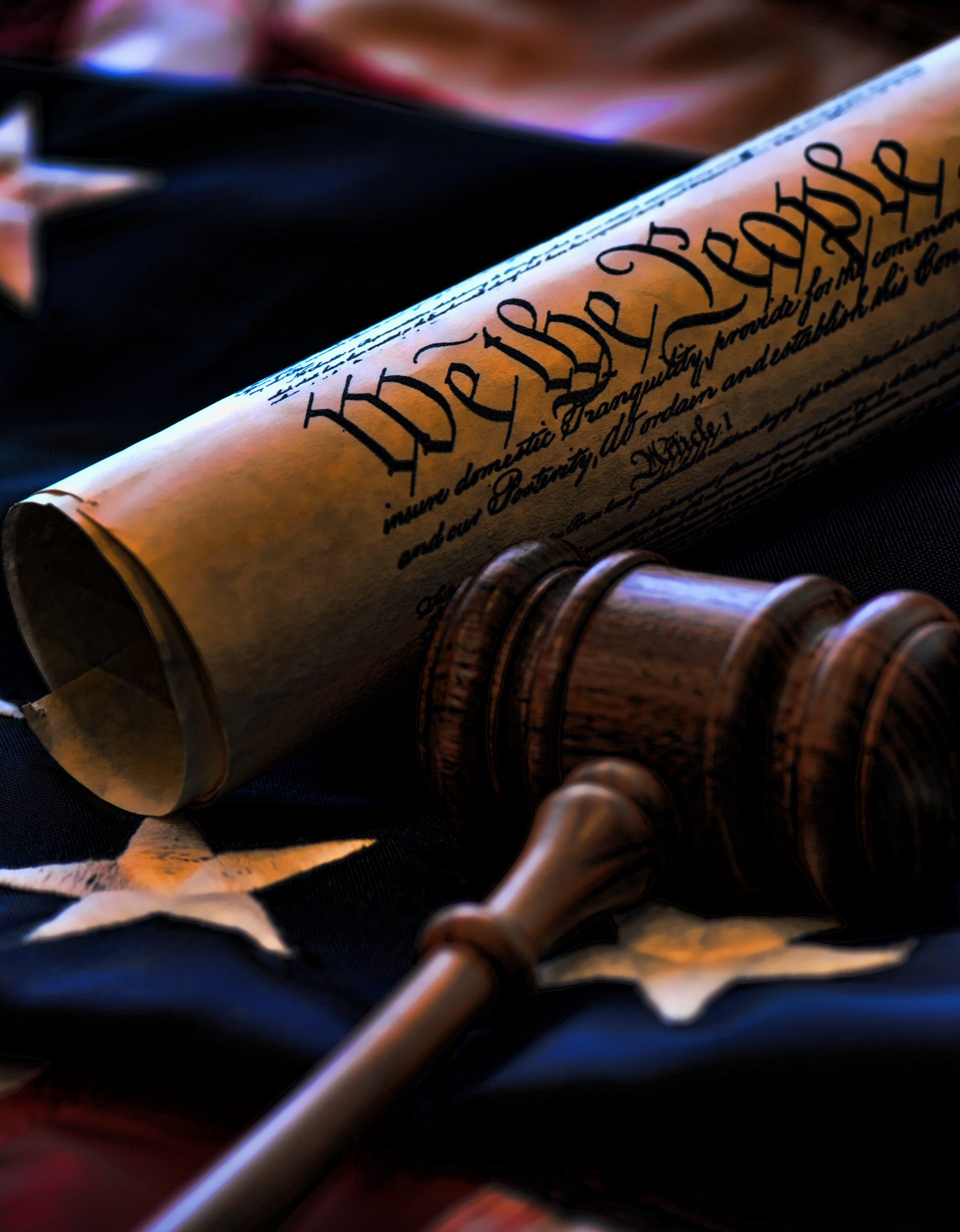 B.E. Technology, a company owned by Martin David Hoyle, developer of internet advertising technology who has been embroiled in litigation with big tech companies like Facebook, Twitter and Google for close to a decade now, today filed a petition for writ of mandamus with the U.S. Court of Appeals for the Federal Circuit (CAFC). The petition asks the court to intervene to “prevent an unconstitutional deprivation of B.E.’s property rights in the onslaught of IPR proceedings that have been brought to challenge the validity of its most critical patents.”

B.E. specifically asks the CAFC to direct the Patent Trial and Appeal Board  (PTAB) to vacate its decisions to grant institution in four separate inter partes review (IPR) proceedings: Twitter, Inc. and Google LLC v. B.E. Technology, L.L.C., Nos. IPR2021-00482, IPR2021-00483, IPR2021-00484, and IPR2021-00485. The question presented is: “Whether a writ of mandamus should issue to prevent an unconstitutional deprivation of the Petitioner patent owner’s property rights without due process of law?”

According to B.E.’s petition, the PTAB’s due process violations can be grouped into three broad categories that, taken together, “have rendered adjudications before the PTAB so profoundly unfair and biased against independent inventors that B.E. doesn’t stand a chance at a fair trial against its ‘Big Tech’ adversaries in the pending IPR proceedings.”

The first category of due process violations has to do with the financial incentives PTAB Administrative Patent Judges (APJs) are awarded to favor big players over independent inventors, the petition says. In particular, citing research from a recent paper by Ron Katznelson that was summarized for IPWatchdog in July of this year, the petition explains that APJs “earn significantly more, as bonus payments, for final written decisions that result in the cancellation of (as opposed to upholding) the challenged patent.” Katznelson found that APJs “earned an average bonus of … $313.6[0] per Final Written Decision when cancelling patent claims,” as compared to “$2.4[0] per Final Written Decision when uphold[ing] all patent claims.” The petition also notes that APJs can make up to $43,000 above their salary cap of $181,500 per year in bonuses.

Additionally, Freedom of Information Act requests have revealed that the U.S. Patent and Trademark Office (USPTO) does not count dissenting and concurring opinions towards APJs’ productivity goals. Approximately 98% of merits-based PTAB decisions are unanimous.

The second category of violations relates to the practice of “panel stacking,” in which USPTO leadership allegedly assigns new APJs to certain cases in order to manipulate the outcome of those cases. The petition cites to an IPWatchdog article authored by Founder and CEO Gene Quinn in 2017 detailing the oral argument in Yissum Research Development Co. v. Sony Corp. (Fed. Cir. 2015), in which a USPTO attorney as much as admitted to the practice. While the USPTO has attempted since then to argue that it has only ever engaged in such stacking on three occasions, the B.E. petition cites publicly available data demonstrating that “panel stacking is rampant—having impacted at least 1,171 hearings, 391 final decisions, and 737 unique cases, since 2013.”

The petition further argues that the PTAB “maintains a secret internal review committee called the AIA Review Committee (‘ARC’),” which rewrites draft decisions in IPRs “if necessary.” This also comes from the Katznelson paper, which notes references to the ARC in the PTAB’s Performance Appraisal Plan document. It is not known who publicly serves on the ARC and parties to IPR proceedings cannot interact with the committee. “As a result, IPR proceedings are rendered into show trials, while the substantive decision-making process take place in secret,” says the petition.

Ultimately, these violations make it impossible for independent inventors to prevail at the PTAB and the CAFC must grant the petition to prevent “an unconstitutional deprivation of B.E.’s property rights without due process of law”:

These circumstances have turned IPR proceedings into a Kafkaesque nightmare in which independent inventors are forced to participate against their will, despite knowing that the deck has been irretrievably stacked against them. Simply put, the circumstances surrounding IPR proceedings, as currently implemented, are so fundamentally unjust that patent owners effectively receive no process at all.

A ‘Constellation of Issues’

Most recently, in Mobility Workx, LLC v. Unified Patents, LLC (Fed. Cir. Oct. 13, 2021), the CAFC held that the structure of the PTAB does not violate due process rights. But that case and other seminal cases, from Arthrex v. Smith & Nephew to Oil States and Cuozzo, have failed to address the totality of the issues, explains B.E.: “[N]one of those previous cases has fully addressed the constellation of issues presented herein—regarding the repeated and ongoing violations of patent owners’ constitutional due process rights at all stages of IPR proceedings.”

Update 11/16/21: The CAFC has ordered Google and Twitter to file a response within seven days.