“The growth in bank patent portfolios coupled with an apparent rise in patent risk leaves the financial industry at a fork in the road…. It is hard to envision how the industry returns to the status quo ante.” 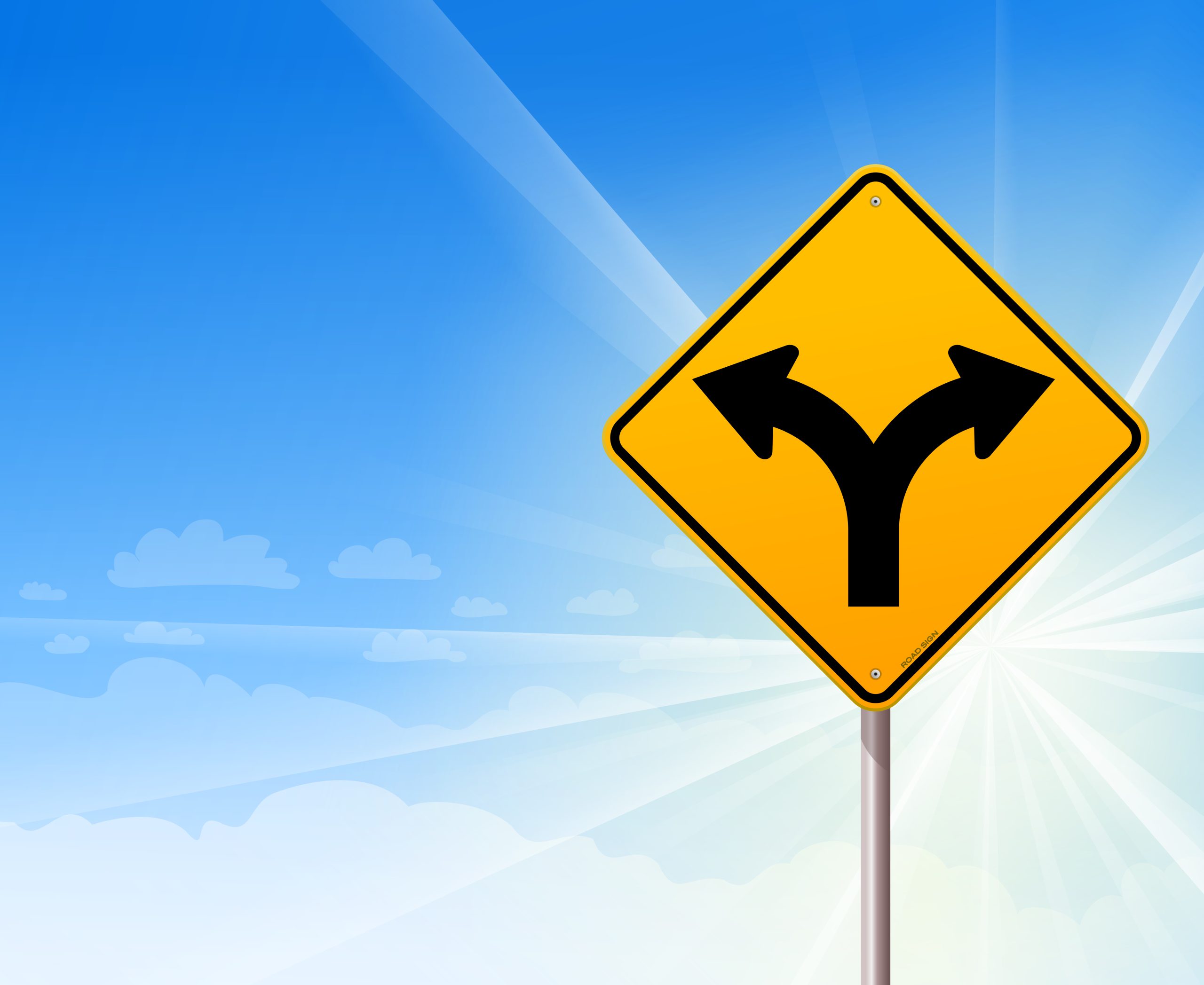 Large banks have a reputation for being slow to change. However, in the past decade, the financial services industry has seen the wholesale adoption and implementation of new technology as firms realize that consumers and businesses are increasingly demanding a strong digital experience. In 2007, Bank of America was one of the first financial institutions to offer a mobile banking application and since then, the rest of the industry has followed suit. Now, consumers could not go without their banking apps ­– imagine going to the bank to deposit a check.

While banks have understood the value and need to evolve with the times, when it comes to protecting inventions, banks have been late to the game. From 2007 to 2020 the number of utility patents granted by the U.S. Patent and Trademark Office (USPTO) more than doubled, but bank patent holdings did not increase nearly as quickly. An analysis from Cipher shows that in 2017, IBM alone owned more financial related patents than all banks put together. That said, recent data shows that banks are catching on. Bloomberg News highlighted in 2016 that “banks and payment companies were awarded 1,192 patents over the past three years, 36% more than the prior three-year period.” This trend has continued, as Bank of America expands its patent portfolio faster than ever, Capital One has massively grown its own stockpile of patent assets in the last few years, and other banks are also expanding or creating patent programs to focus on portfolio growth. There are more and more banks with significant patent portfolios, and logic suggests that at some point the resources invested in this activity will need to show a return.

The growth in bank patent portfolios comes at a time of overall increasing patent risk. Historically, patent litigation activity in the financial services sector was largely initiated by non-practicing entities against banks. This trend was a major reason for the inclusion of the covered business method review program in the 2012 America Invents Act. But that program recently expired, and Bloomberg News found a threefold increase in lawsuits against financial institutions following its expiration.

In parallel, the last few years have seen the first substantial competitor-against-competitor patent litigation campaign, with USAA starting to aggressively assert its mobile remote deposit capture (mRDC) patent portfolio. USAA sued Wells Fargo first and, after two jury verdicts awarded USAA a total of over $300 million, that dispute settled earlier this year. USAA has now also sued PNC, and it appears inevitable that the entire industry will be dealing with mRDC patent risk in the future.

Increasingly in the past few years, banks have turned their attention to artificial intelligence, machine learning and blockchain patents, with a record 541 blockchain applications submitted in 2019. However, these emerging technology patents are also in the purview of large technology firms with names like IBM, Intel, and Accenture leading the charge. It’s worth noting that the decentralized nature of blockchain puts legacy financial intuitions in a unique position given the need to avoid losing market share to emerging DeFi companies and having to adapt to the challenges posed by larger technology companies looking to branch into the finance space. The rise of technology companies and emerging companies should put banks on notice to evaluate the strength of their patent portfolio because it these companies will be more likely to leverage patents for business purposes than the banks are accustomed to.

The growth in bank patent portfolios coupled with an apparent rise in patent risk leaves the financial industry at a fork in the road. Are these events harbingers of things to come? It is hard to envision how the industry returns to the status quo ante.

So, how will the industry evolve? One possible path leads to a defensive patent alliance where legacy banks come together to promote knowledge transfer and pool resources. The alliance helps the banks stay out of the courts, encourage cross-licensing agreements, and keep outsiders at bay. While patent alliances are not uncommon, the banking industry is a heavily scrutinized industry where regulators are quick to cry foul if any practice has an anti-competitive effect or stifles innovation. However, patent rights are anti-competitive in a way that is expressly endorsed by the federal government. Additionally, with regulators wrapped up investigating cryptocurrency fraud and decentralized finance concerns, an alliance of legacy regulated institutions may pitch systemic firmness.

Another path leads to more aggressive patent enforcement, and the USAA campaign may just be the canary in this coal mine. Banking has been largely a copycat industry, but could we now start to see banks using patents to enforce differentiation in all facets of their operations? Banks are currently facing a challenging environment of low interest rates and poor loan growth. The banks that find good solutions may conclude that an assertive IP strategy is a good way to preserve or even increase market share and profit margins in the face of negative economic indicators.

What does this all mean? No one can predict the future, but risks can be hedged. The banks that will be best positioned in the future are going to be those with the optionality provided by strong patent portfolios. After all, whether the legacy banks collaborate or fight, those with the patents will come out ahead. The question is, what happens to everyone else?

Robert Botkin is an associate with Womble Bond Dickinson. He has experience drafting, reviewing and negotiating master agreements, statements of work, non-disclosure agreements, amendments, and other legal agreements and documents relating to [...see more]

David Easwaran is of counsel with Womble Bond Dickinson. He concentrates his practice on software patent matters. He has worked with companies of all types, and with innovation at all levels of [...see more]