“The new guidance affirms that the USPTO is no longer taking the case-comparison approach to determining whether a claim recites a judicial exception and instead uses enumerated groupings of abstract ideas, [since] Article III cases on patent eligibility have become both inconsistent and too numerous to be manageable.” 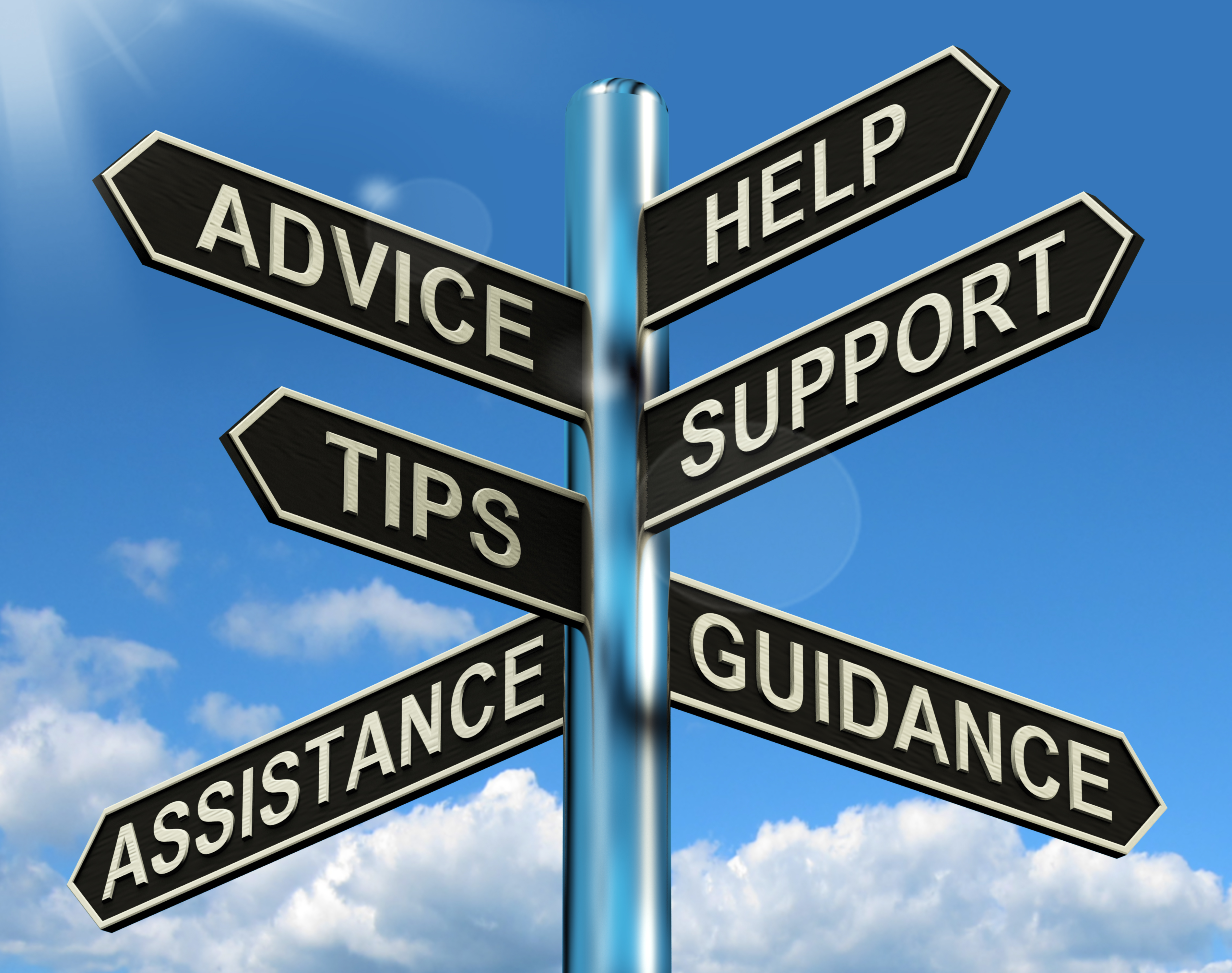 On Thursday, October 17, the USPTO issued new patent eligibility guidance. The new guidance discusses and elaborates on the 2019 Revised Patent Subject Matter Eligibility Guidance (PEG) that was issued on January 7, 2019.

The new guidance begins by stating that “all USPTO personnel are expected to follow the [PEG].” This statement is somewhat helpful given that some eligibility rejections still do not apply the PEG.

Step 2A, Prong One – Whether the claim recites a judicial exception

The new guidance also affirms that the USPTO is no longer taking the case-comparison approach to determining whether a claim recites a judicial exception and instead uses enumerated groupings of abstract ideas. This is based on the rationalization that Article III cases on patent eligibility have become both inconsistent and too numerous to be manageable, and that “the enumerated groupings are firmly rooted in Supreme Court precedent as well as Federal Circuit decisions interpreting that precedent.”

To review, the groupings themselves are (1) mathematical concepts, (2) certain methods of organizing human activity, and (3) mental processes. The guidance notes that these groupings are not mutually exclusive and then endeavors to provide additional information about each one.

Turning to the second class of abstract ideas – certain methods of organizing human activity – the guidance indicates that the term “certain” qualifies the grouping: “First, not all methods of organizing human activity are abstract ideas…Second, this grouping is limited to activity that falls within the enumerated sub-groupings of fundamental economic principles or practices, commercial or legal interactions, managing personal behavior, and relationships or interactions between people, and is not to be expanded beyond these enumerated sub-groupings except in rare circumstances…Finally, the sub-groupings encompass both activity of a single person…and activity that involves multiple people (such as a commercial interaction), and thus, certain activity between a person and a computer…may fall within the ‘certain methods of organizing human activity’ grouping.”

The guidance then turns to the human activity of commercial interactions and legal interactions, indicating that they include subject matter relating to agreements in the form of contracts, legal obligations, advertising, marketing or sales activities or behaviors, and business relations.

Next, the guidance considers managing personal behavior or relationships or interactions between people, noting that those concepts include social activities, teaching, and following rules or instructions.

As for the third grouping of abstract ideas—mental processes—the guidance unsurprisingly remarks that both product and process claims can recite a mental process. It then defines mental processes as “concepts performed in the human mind, and examples of mental processes include observations, evaluations, judgments, and opinions.”

The guidance then notes that “[c]laims do not recite a mental process when they do not contain limitations that can practically be performed in the human mind, for instance when the human mind is not equipped to perform the claim limitations.” According to the guidance, this might include a claim to detecting suspicious activity by using network monitors and analyzing network packets, or a claim to a specific data encryption method for computer communication involving a several-step manipulation of data.

As many of you might know, the PEG also provides another path for patent eligibility rejections. Specifically, it allows for rare circumstances where a claim is rejected as reciting an abstract idea beyond one of the enumerated classes above. However, Tech Center Director (TCD) approval must be received to make such a rejection.

The new guidance calls these other potential abstract ideas “tentative abstract ideas” and sets forth basic procedure for the TCD and examiner to follow. In doing so, the guidance also notes that once an Office Action issues with such a rejection, the public will be notified, possibly via publication on the USPTO’s website.

Step 2A, Prong Two – Whether the claim recites a practical application for the judicial exception

Next, the guidance turns to “Prong Two” of Step 2A—evaluating whether any judicial exception found in a claim is integrated into a practical application and therefore makes the claim patent-eligible. Step 2A, Prong Two is a newer portion of the patent eligibility analysis that was initially advanced by the USPTO in the PEG itself:

In affirming Federal Circuit case law, the guidance then notes that “if the additional limitations reflect an improvement in the functioning of a computer, or an improvement to another technology or technical field, the claim integrates the judicial exception into a practical application and thus imposes a meaningful limit on the judicial exception. No further analysis is required. The claim is eligible at Step 2A.”

This highlights the importance of drafting a background section and detailed description to highlight the applicant’s improvement to the underlying technology. Courts often look at these sections for deciphering such improvements, and indeed the guidance itself indicates that the specification should be evaluated for such purposes while also commenting that the improvement should not be set forth in mere conclusory fashion. Also of note to practitioners is the guidance’s comment that if the specification sets forth an improvement in technology, the claim must be evaluated to ensure that the claim itself actually reflects the disclosed improvement.

The guidance also indicates that the examiner need not make a qualitative judgment on the merits of the asserted improvement. However, if the examiner alleges that there is no improvement at all then an applicant may then submit a declaration providing testimony on how the skilled artisan would interpret the disclosed invention as improving technology.

Appeals to the Patent Trial and Appeal Board

One final item of note is that the guidance indicates that when appealing a patent ineligibility rejection to the Patent Trial and Appeal Board, an applicant may rely on the PEG in support of his or her argument against the rejection even though the PEG itself does not constitute substantive rulemaking and does not have the force of law. Thus, the appeal should still be directed to the rejection under Section 101 itself rather than any failure to follow the PEG, but the PEG may still be used as argument against assertions of patent ineligibility.