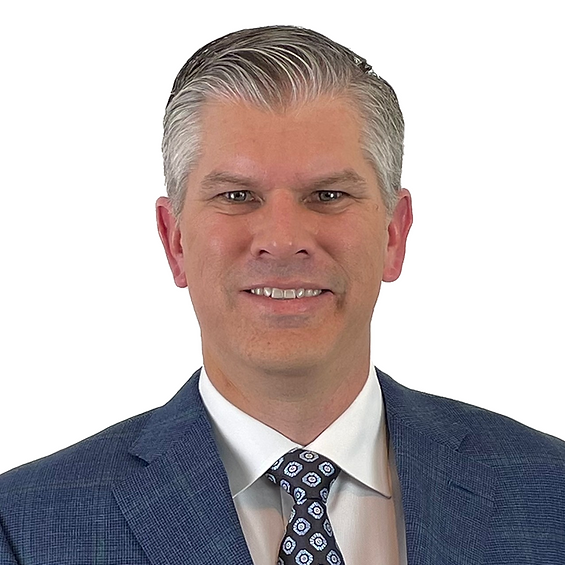 Phil Hartstein is an executive and investor with more than two decades of experience in the intellectual property industry. Prior to founding Soryn IP Capital, Phil was the President and CEO of Finjan Holdings (formerly NASDAQ: FNJN, now owned by Fortress), where he oversaw the licensing and enforcement of the Company’s pioneering cybersecurity patents and established a number of IP industry best practices for patent licensing.

During his tenure as CEO, Finjan generated more than $300 million in licensing income both through negotiated deals and trial victories. Prior to Finjan, Phil’s career focused on IP investments and monetization, in industries ranging from medical devices to cybersecurity technologies. Phil is active in several industry organizations, and has worked diligently to establish standards for patent licensing through the Licensing Executives Society, where is a founding Board member of the Standards Development Organization.

A named inventor and patent holder, Phil has more than two dozen pending and issued patents. Phil is regularly invited to speak on patent and policy related topics, and has been twice recognized as a Top 40 Global IP Dealmaker by IAM Magazine. Phil graduated with a BS in Industrial Technology from California Polytechnic State University, San Luis Obispo.

It is quite surprising to see that with all of the work being done to strengthen the patent systems across Europe with the creation of the Unified Patent Court, we see The Economist recently publishing a number of authorless articles calling for dramatic curtail of patent rights – on the edge of abolishment… We are currently witnessing some patent owners enforcing their patent rights exclusively using the European courts, some of these are companies based in the United States. Now with the Unified Patent Court on the horizon, it is expected that we will see more enforcement actions in London, and Europe more broadly. This again is a clear sign that Europe sees value in a strong patent system and recognizes the importance of a patent owners ability to enforce those rights.

Past Events with Phil Hartstein