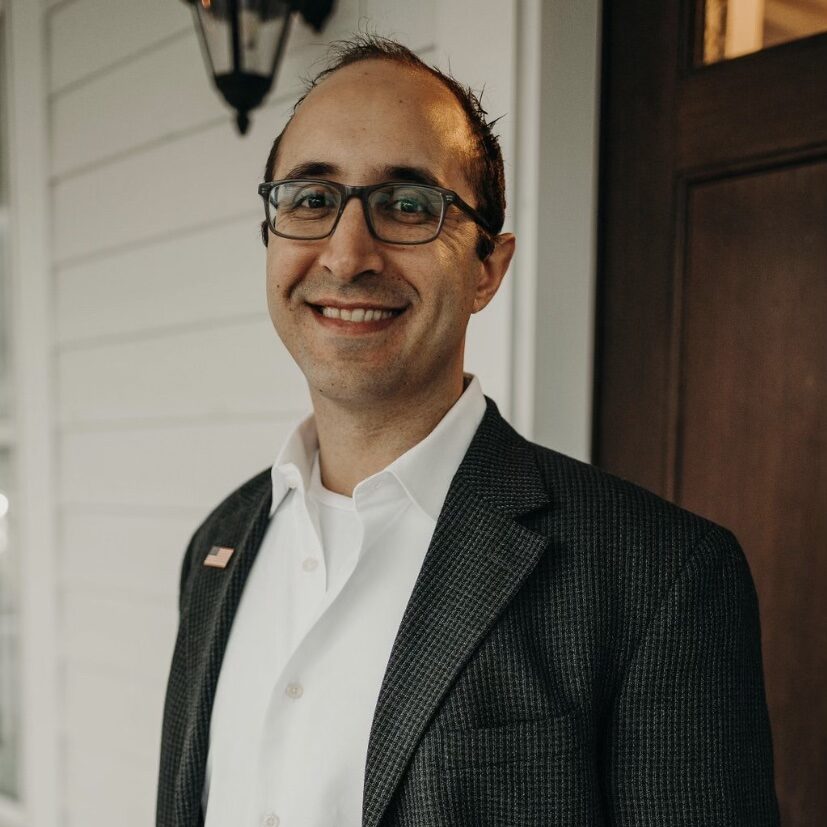 John Powers is the Founder of The Powers IP Law Firm. As an attorney, the majority of John’s time has been devoted to patent procurement, or, getting patents for clients.  In his time, he has drafted from scratch around 300 patent applications (utility and design). Those applications have been in a wide variety of technologies, and in the vast majority of cases have secured quality protection, both in the United States and abroad. He has also registered nearly 100 works with the United States Copyright Office and has been involved in the prosecution of around a dozen trademark applications. He has learned a lot about Intellectual Property Law over the years, particularly Patent Law, and is more fired up to protect innovators today than ever been before.

For the entirety of John’s ten-year career since graduating from law school, 100% of his working time has been in the field of Intellectual Property Law. The first eight years were spent at Eckert Seamans Cherin & Mellott, LLC and The Webb Law Firm, both firms of which are in Pittsburgh, PA. The last two years have been at the firm he founded, The Powers IP Law Firm. Additionally, since early 2022, John has also been an of counsel attorney with the law firm of Weide & Miller, Ltd., based out of Las Vegas, NV.

John attended law school at and earned a Juris Doctor degree from the University of Toledo, College of Law.  He is licensed to practice law in Ohio, Pennsylvania, and before the U.S. Patent and Trademark Office (e.g., he can represent inventors all over the world before the U.S. Patent & Trademark Office).  Before law school, John earned an undergraduate degree in Mechanical Engineering, cum laude, from the University of Michigan, Ann Arbor. He was born and raised in Cleveland, OH, and excelled in math and science as a youth.  While this led him to pursue an engineering degree at Michigan, toward the end of his undergraduate studies, his passions began to shift from engineering to protection.

For example, during laboratory experiments as an undergraduate, he realized that though this is a great world, if there were a new invention that were truly earth shattering, and the inventor was unprotected, people other than the inventor would seize the invention from the inventor without permission and without hesitation.  He concluded that good inventions, if they have the ability to change the world, need protection. Shortly thereafter, he set his course for law school, and made it a mission to protect innovators.

At the very end of the movie “The Current War,” Benedict Cumberbatch, the actor who played Thomas Edison, bumps into Michael Shannon, the actor who played George Westinghouse. The two had battled for years over implementations of their respective electric current systems into society, with Westinghouse winning in the end. This particular meeting probably never took place, but the conversation in the movie was rather interesting.