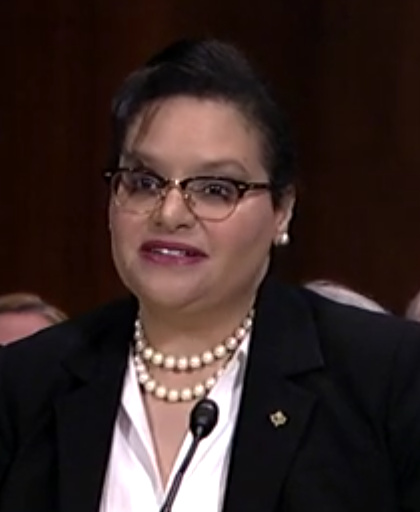 The Honorable Judge Ada Brown has had quite a varied law career. Her first job as a lawyer was working as an Assistant District Attorney prosecuting everything from drug crimes to murders. She left the DA’s office to become a criminal court trial judge.

She left McKool Smith when the Governor appointed her to serve on the Fifth District Court of Appeals, where she wrote over 600 opinions and heard over 1500 criminal and civil appeals during her 6 years on the court.

Past Events with Hon. Ada Brown