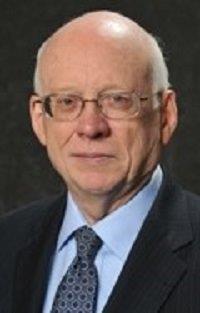 A Modest Proposal for a U.S. Patent Validity Court

Administrative patent judges of the U.S. Patent and Trademark Office’s (USPTO’s) Patent Trial and Appeal Board (PTAB), who are inferior officers under the appointments clause, can overrule validity decisions of U.S. district court judges, who are Officers of the United States. District court judges with no training or experience in technology construe patent claims and decide validity. A political appointee can overrule PTAB judges’ validity decisions…. This article proposes a new system of patent justice. Major issues during patent litigation would be decided at the trial level ONLY ONCE, and by the government entity best positioned to decide the issue.

American Innovation at Risk: The New Congress Must Clarify Which Inventions Are Eligible for Patents

The U.S. Supreme Court has muddied the waters about patent eligibility in a way that threatens American innovation.  Capitol Hill is beginning to discuss this as a possible legislative issue for 2019.  Some would say it is as important as the intellectual property disputes in the tariff war with China… Intellectual property legislation traditionally is nonpartisan, which may make it a little easier to find a solution.  All members of Congress will support preserving the patent system’s incentives for innovation if they understand what is at stake for the country.