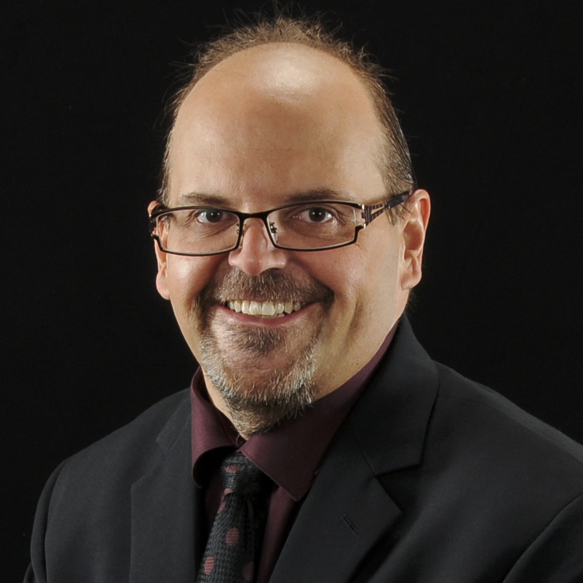 Erick Robinson is a Partner and Co-Chair of Intellectual Property at Spencer Fane LLP. Based in Texas, Erick manages and tries “bet-the-business” patent cases for clients from Fortune 100 companies to sole inventors. An experienced trial lawyer, patent litigator, and IP strategist with a technical background in computer science, electronics, and biotechnology, he fiercely protects his clients’ patents, trade secrets, and other intellectual property. A U.S. patent attorney, he also has broad experience in patent monetization and licensing as well as litigating inter partes reviews before the Patent Trial and Appeal Board (PTAB). He is also a leader in the world of litigation funding.

Erick has managed and tried patent cases in the U.S. and around the world, including multi-jurisdictional cases in China, Germany, France, Brazil, Vietnam, and Singapore. Domestically, he focuses on patent litigation in federal district courts as well as the International Trade Commission and spends much of his time in the Eastern and Western Districts of Texas, where in addition to serving as lead counsel, he also assists other firms and attorneys as local counsel.

Erick has over 20 years of patent litigation experience at large law firms and companies. In addition to his time at top law firms, he also previously served as Director of Patents for Qualcomm and as Senior Patent Counsel at Red Hat. He also served as Director of Patent Litigation for a top Chinese law firm. Erick is a trusted authority on patent and antitrust law in the United States, China, and Europe and has been selected as one of the Leading 300 IP Strategists Worldwide by Intellectual Asset Management (IAM) every year since 2014 as well as a Super Lawyers Rising Star for Intellectual Property Litigation.

Erick is also the author of the Waco Patent Blog and the China Patent Blog and has authored dozens of articles on patent litigation. He is frequently quoted in major publications such as the Financial Times and Wall Street Journal.

Why the Unified Patents Model Would Not Work in China

Unified Patents is a relatively new form of patent troll that works as a “Troll of Trolls” or “ToT.” They file IPRs (inter-partes reexamination requests) to kill patents. While they purport to only attack “bad patents,” their definition of a “bad patent” is simply any patent asserted against their clients. So who are their clients? Good question – that is a large part of the problem. They keep most of their clients’ identities secret. Unified does identify a handful of their members on their website such as Adobe, Google, NetApp, Roku, and Salesforce… But China is different. Here, a mercenary third party attacking innovation via patents is problematic. China, unlike America, has made innovation a top priority. China’s government has also, over the last few years, created the best patent enforcement environment in the world.

NPEs are uniquely positioned to help China by attacking foreign entities to clear the way for Chinese companies by exerting pressure in ways that only NPEs can. Even if Chinese semiconductor companies had the necessary patents and experience to engage their foreign competitors, they would risk retaliation from these foreign parties. NPEs, on the other hand, can unilaterally attack foreigners without fear of retaliatory patent suits. Although there are a few of antitrust issues, I do not believe that NPEs that act in the best interest of China should, or will, be attacked by the NDRC or any other antitrust agency in China.

Past Events with Erick Robinson