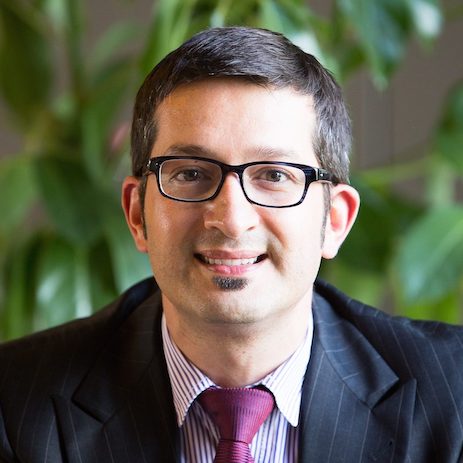 Head of the Department of PCT Affairs, EPO

Camille-Rémy Bogliolo is the Head of the Department of Patent Cooperation Treaty (PCT) Affairs at European Patent Office, Munich. Mr. Bogliolo is French lawyer engaged in PCT matters since 2001 when he joined the World Intellectual Property Organization (WIPO) to work on the reform of the system. In 2006, Camille moved to the European Patent Office (EPO) where he now leads a team dealing with a great variety of PCT-related topics, including legal and outreach.

Past Events with Camille-Rémy Bogliolo