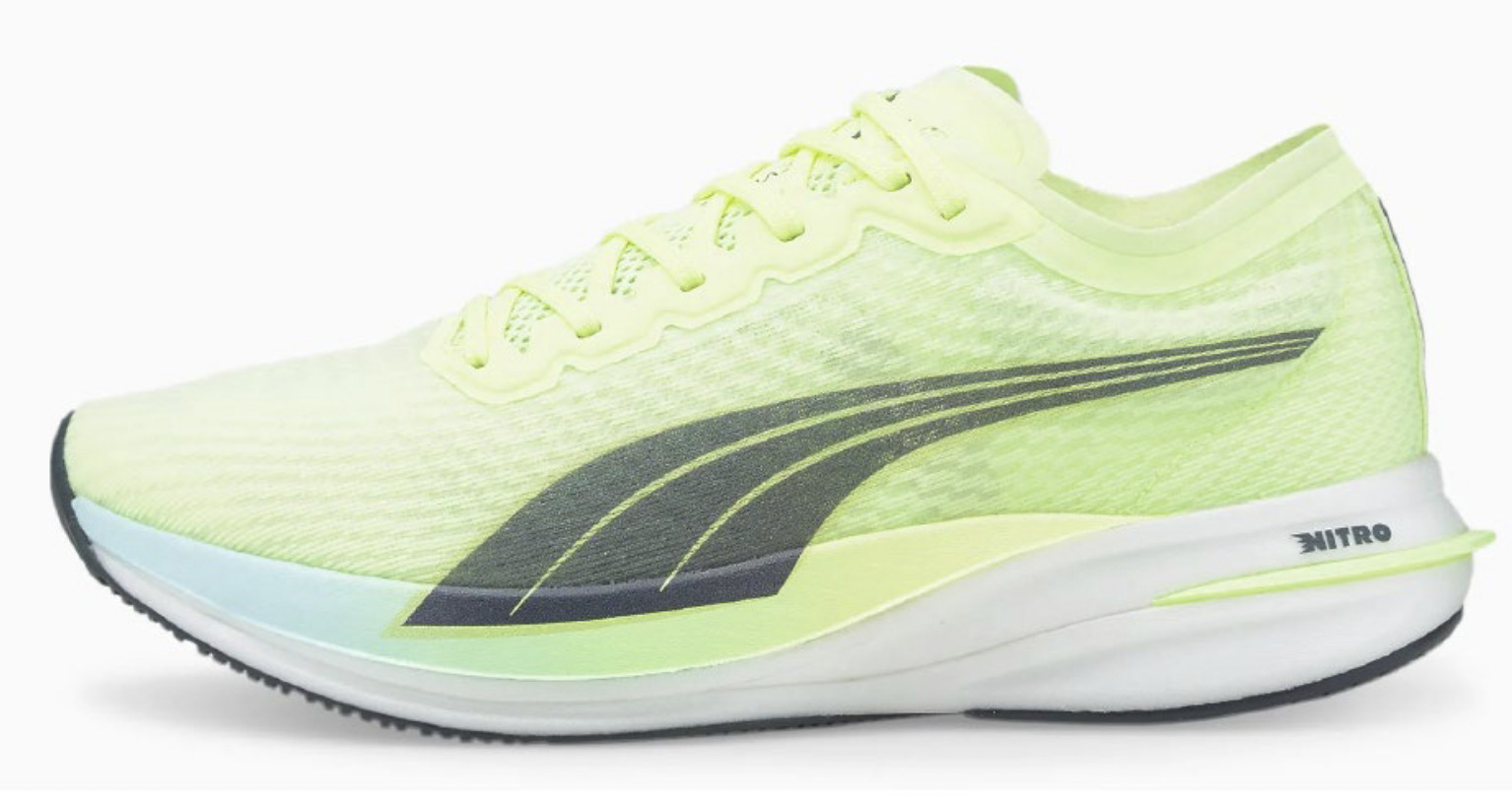 Brooks Sports, a sports apparel company that was sued by Puma SE and Puma North America, Inc. for patent and trademark infringement in Indiana, won its motion to transfer the case to a new district court on January 20.

Judge Richard L. Young of the United States District Court for the Southern District of Indiana ruled Friday that the case will be transferred to the Western District of Washington. Brooks Sports’ headquarters is based in Seattle, Washington.

Brooks argued that moving the case closer to its base would be convenient for both parties as well as witnesses. Judge Young agreed and cited Puma’s lack of presence in Indiana as another supporting reason to move the case to Washington.

Puma filed the complaint in July 2022, alleging that Brooks was benefiting from Puma’s reputation by using its Puma NITRO trademark, as well as infringing on one of its design patents.

While the plaintiff’s choice in where a case should be held is typically given deference, the judge ruled that Puma’s lack of physical or business presence in Indiana resulted in little deference for their choice. Puma only has one physical location in Indiana and no offices.

Additionally, Brooks’ counterclaim that the Puma patent in question is invalid bolstered the argument to move the case to Washington.

“Brooks is headquartered in Seattle, the allegedly infringing products and marketing campaigns were developed and designed in Seattle, and all but one of Brooks’ key designers, developers, and corporate executives currently reside in the Seattle area,” wrote Young.

The move to Washington will make it more convenient for witnesses, according to the Indiana judge.

Puma’s witnesses will mainly be coming from their offices in Massachusetts, but also Germany. Puma tried to make the case that flights from Massachusetts to Indiana are shorter, however, Young dismissed this argument because he said the witnesses will have to travel either way.

Puma argued that Brooks infringed on its patent, U.S. Design Patent No. D897,075, when Brooks launched the “Aurora BL” running shoe. Puma said that the entire sole of the shoe infringed on Puma’s patent.

The German company alleged Brooks Sports contacted one of its manufacturers to copy the design and manufacturing of one of Puma’s shoes.

Additionally, Puma made the case that Brooks infringed on its NITRO trademark, which the company alleged Brooks has been using in promotional material since 2021. Puma cited trade show booths, website posts and social media as venues where Brooks has used “Nitro” in some way to promote its brand. 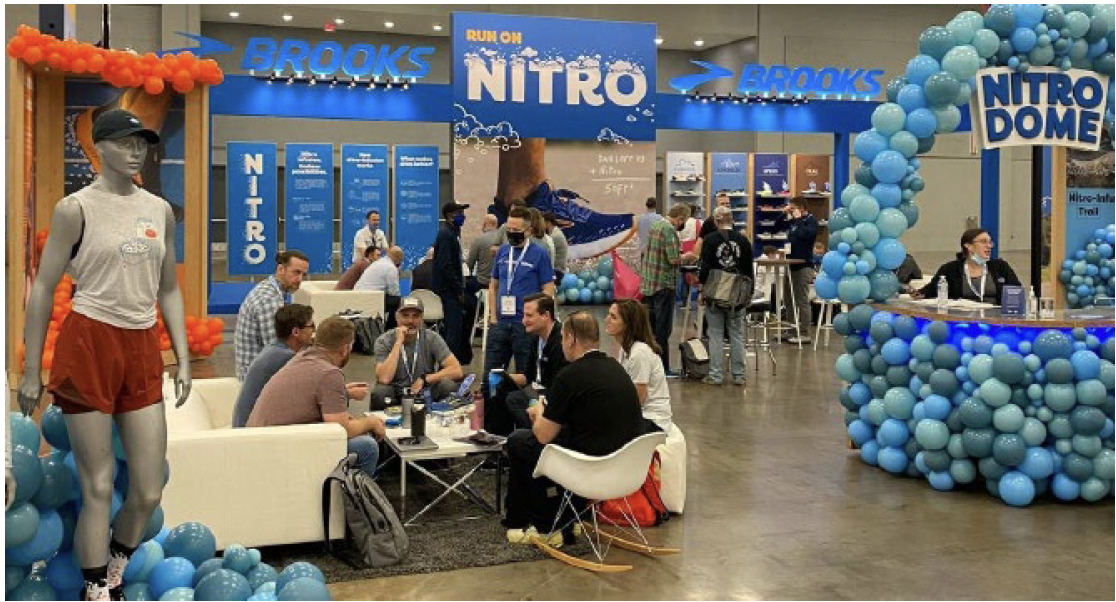 The above accusations contribute to Puma’s belief that Brooks Sports has caused confusion in the market “by creating the false and misleading impression” that Brooks Sports’ shoes originate from or are associated with Puma.

In the July 2022 complaint, Puma wrote that Brooks “has caused and is likely to continue to cause substantial injury to Puma and the public,” and the firm accordingly asked for the court to recover Brook Sports’ profits related to the shoes in question.

Brooks has made several counterclaims in the case, including that Puma’s design patent is invalid.

Additionally, Brooks argued that Puma has no enforceable rights over the word “nitro” in footwear. The Seattle-based footwear company said that Puma cannot trademark the word “nitro,” considering the wide range of nitro-infused shoes on the market.

On the Brooks Running website, the company discusses its nitrogen-infusion technology in depth.

Brooks is seeking a judgment against Puma on both the trademark and patent claims, thus invalidating the unfair competition claim.

In July 2022, after the original claim was filed by Puma, Brooks said in a press statement, “Puma is abusing trademark law by seeking to prevent competitors from using the term ‘nitro’ to describe nitro-infused shoes.”