“The CAFC noted in its order that ‘the evidence stored electronically on data centers in Michigan can be accessed by GM from its offices in the Western District.’” 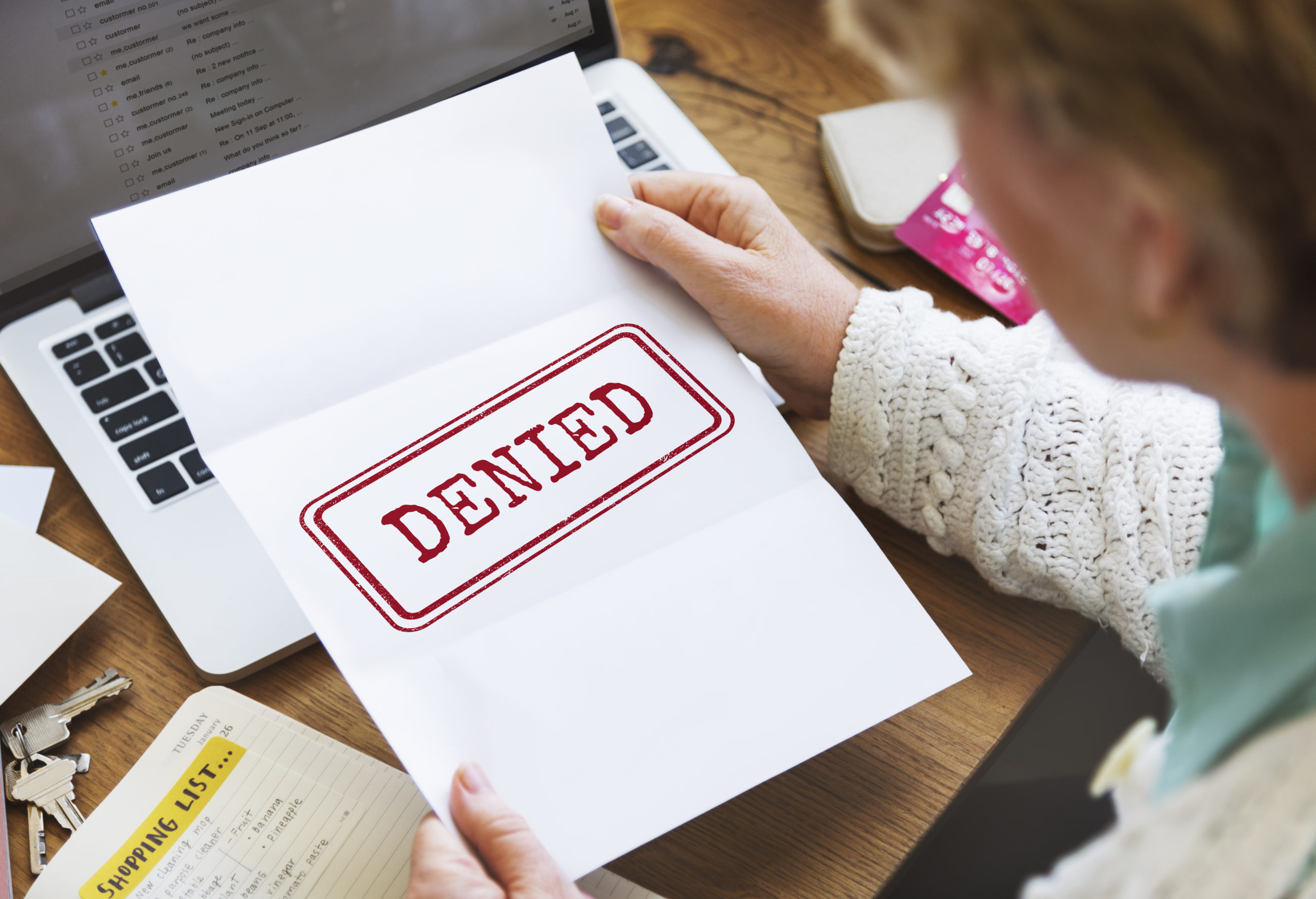 The U.S. Court of Appeals for the Federal Circuit (CAFC) today denied General Motors’ petition for a writ of mandamus seeking to compel Judge Alan Albright to transfer a patent infringement case brought against GM by Intellectual Ventures (IV) to the U.S. District Court for the Eastern District of Michigan.

IV sued GM in Albright’s Western District of Texas court for infringing 12 patents covering services and products installed in GM cars, including certain features of GM’s OnStar service. GM moved to transfer the case to Michigan, arguing that “the employees most knowledgeable about the design and development of the accused products and certain third-party component suppliers” are based there. IV countered that GM has “an IT Innovation Center” in Austin, Texas, where employees knowledgeable about the accused technology work.

The Texas court ultimately found that the convenience of willing witnesses factor weighed neither in favor of nor against transfer, since there were witnesses in both locations. While Michigan had a slight advantage as to the ease of access to sources of proof and local interest factors, only the Western District of Texas could subpoena one of the named inventors, and the Texas court reasoned that it could likely hold trial sooner than the Michigan court. Thus, on balance, the district court found that GM had failed to show the Michigan court was “clearly more convenient” and denied the transfer motion.

The Federal Circuit found that the Texas court properly considered and weighed all of the relevant factors “and made reasonable factual findings based on the record before it.” In addition to the factors already mentioned, the CAFC noted in its order that “the evidence stored electronically on data centers in Michigan can be accessed by GM from its offices in the Western District.”

In past mandamus orders, the CAFC has held that evidence stored on servers physically located in a particular forum, even if they can be electronically accessed from anywhere, can establish a basis for transfer. “[W]hile electronic storage of documents makes them more widely accessible than was true in the past, that does not make the sources-of-proof factor irrelevant,” wrote the Federal Circuit in In re Juniper Networks, citing to the Fifth Circuit Volkswagen decision from 2008. What matters is “the relative access to sources of evidence in the two competing forums,” it continued.

“Any decision based on the availability of electronic evidence and handling of information and data from 2008 is fundamentally and conceptually unreliable given the advances made in e-discovery and the way trials are handled today,” wrote IPWatchdog Founder and CEO Gene Quinn at the time. “Where the server resides is simply a non-factor, regardless of what the Federal Circuit may think.”

The CAFC in Juniper reasoned that evidentiary records maintained at Juniper’s Sunnyvale headquarters, including “records relating to the research and design of the Accused Products, source code, and marketing, sales, and financial information for the Accused Products,” weighed in favor of transfer because “no Juniper evidence relating to the facts of these lawsuits is located in the Western District of Texas.”

Ultimately, in today’s order, the CAFC, mindful of the strict standard of review for mandamus relief, concluded that “we are not prepared to disturb the district court’s findings, which provide a plausible basis for the conclusion that GM failed to demonstrate that litigating this case in the transferee forum would be clearly more convenient.”