“With the Federal Circuit issuing so many Rule 36 summary affirmances…you’d think the court wouldn’t be looking to create any additional work for itself by taking seriously, or now even encouraging…Writs of Mandamus challenging denied transfer motions.” 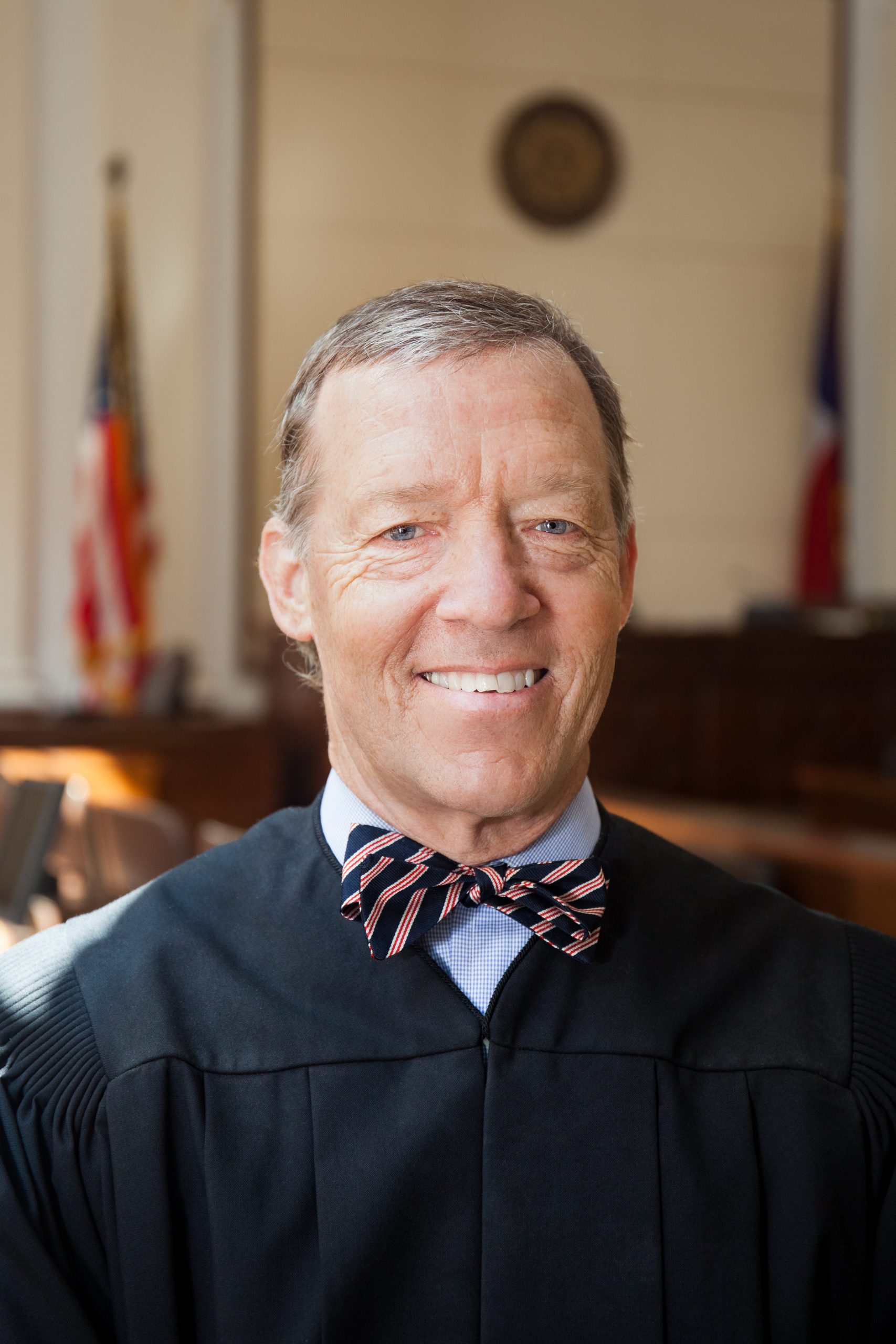 While there are any number of reasons to question the continued viability, value and necessity of the Federal Circuit, the court’s continued use of mandamus is extremely troubling. Much of the time, it seems the Federal Circuit is using this extraordinary remedy to control the docket of Judge Alan Albright of the Western District of Texas, ordering him to transfer cases. Reading these decisions is becoming nauseating. The resentment of the Federal Circuit built up toward Judge Albright is palpable, yet at the same time the Federal Circuit ignores first principles and well-established law in an attempt to move patent cases from the forum selected by the patent owner plaintiff to a forum decidedly in favor of the defendants.

We all know we live in a bizarro world where motions to dismiss are commonplace; a ridiculous thought that would have earned most of us a failing grade in Civil Procedure had we uttered such nonsense out loud while in law school. But now, we also live in a world where the plaintiff’s choice of forum is overruled by an appellate court second guessing a district court if they believe there is a more convenient forum for the defendant. The volumes of law relating to the plaintiff being the one to choose the forum, and transfers being appropriate only when the transferee venue is clearly more convenient, be damned. The standard of review is also a casualty, and increasingly, so too is the credibility of the Federal Circuit.

As Judge Linn attempted to explain to the Federal Circuit several years ago, albeit in vein, the standard for a writ of mandamus is purposefully high and does not give the reviewing court license to substitute its own judgment for that of the district court. Quite to the contrary, the Federal Circuit, like all appellate courts, is supposed to give substantial deference to the district court. “A district court generally enjoys broad discretion in making the transfer determination,” the Federal Circuit properly explains in its recent decision in In Re: Juniper Networks, Inc. But even a casual observer can conclude that the Federal Circuit is actually giving no deference at all when reviewing mandamus requests from Judge Albright’s decisions on motions to transfer, and instead is really engaging in de novo review. The standard of review is supposed to be “abuse of discretion.”

Judge Linn further explained in his dissent in In re Google, Inc. that when the district court judge considers all the relevant factors and comes to a determination it is not for the reviewing court to reweigh the factors differently. Indeed, the Federal Circuit has ruled that the standard for ordering mandamus requires the petitioner “to establish that the district court’s decision amounted to a failure to meaningfully consider the merits of the transfer motion.” In re Barnes & Noble, Inc., 743 F.3d 1381, 1383 (Fed. Cir. 2014). Judge Albright does meaningfully consider the merits; the Federal Circuit just disagrees.

With the Federal Circuit issuing so many Rule 36 summary affirmances, which simply affirm the previous tribunal with a single sentence and no analysis, you’d think the court wouldn’t be looking to create any additional work for itself by taking seriously, or now even encouraging, as they are clearly doing, Writs of Mandamus challenging denied transfer motions. Perhaps the Federal Circuit should be more interested in providing written analysis explaining itself by filling in the blanks and taking the time studying the Circuit’s own precedent, so they stop issuing rulings that contradict previous panels, including en banc panels.

In Juniper Networks, Judges Lourie, Bryson and Taranto in a Per Curiam decision, said Judge Albright erred in his finding relating to the ability to compel potential witnesses to testify. Judge Albright, in his ruling denying transfer, pointed to the fact that no evidence was presented suggesting that any witness would be required to be compelled to testify, so this factor weighed in favor of the plaintiff. This, of course, makes sense. Without evidence, how can the petitioner (i.e., the defendant) prove that a transfer is appropriate? Furthermore, why does the district court’s ability to compel witnesses matter if there is no reason to believe that power will need to be exercised?

“That no party expressly identified any witness as unwilling to testify, however, does not cut in favor of conducting this litigation in the Western District of Texas rather than in the Northern District of California,” the mandamus order from the Federal Circuit read. But if you take this “logic” to its end, the Federal Circuit must be saying that even when there is no evidence presented by the defendant that subpoena power will be required to compel testimony, this factor will always weigh against the patent owner plaintiff and in favor of the defendant. Absurd. The Federal Circuit erred as a matter of law, evidence and common sense.

The Fifth Circuit Volkswagen decision is from 2008, which makes it 13-years old and horribly outdated; it is practically, if not entirely, irrelevant today. Any decision based on the availability of electronic evidence and handling of information and data from 2008 is fundamentally and conceptually unreliable given the advances made in e-discovery and the way trials are handled today. And the dispute in Juniper Networks relates to software source code. Where the server resides is simply a non-factor regardless of what the Federal Circuit may think.

Furthermore, the Western District of Texas has an extremely sophisticated electronic courtroom in America, and Judge Albright recently said at IPWatchdog LIVE that he has used Zoom hearings throughout the pandemic, and anticipated continued use of Zoom hearings moving forward because it makes it convenient for the in-house representatives of the parties and all attorneys to attend every hearing without need to get on a plane or spend a night in a hotel. Of course, this convenience factor is not considered by the Federal Circuit. Perhaps these local, docket control, party convenience issues are why the standard of review is supposed to be “abuse of discretion”?

It Comes Down to Anti-Patent Ideology

That the Federal Circuit continues to blindly rely on an outdated view of patent litigation, ignores the actual technological sophistication of Judge Albright’s courtroom, and clings to the physical location of servers, as if that matters as they de novo review a matter that is supposed to be left to the discretion of the district court, is nauseating. For the Federal Circuit to continue to pretend that access to the data in the forum is at all relevant suggests they simply do not understand computers, software, the Internet, and data, which is obvious given the court’s rulings on patent eligibility, and tragically sad.

Anyone familiar with how Judge Albright runs his courtroom would come to the conclusion that the most convenient forum for all parties would be the Western District of Texas. He makes it easy for attorneys, parties and witnesses to attend, and, again, he also makes his trials and hearings publicly available over Zoom. The attempt to transfer cases out of the Western District of Texas has nothing to do with convenience—it has everything to do with ideology. Patent owners get a fair opportunity with Judge Albright, and that has to be prevented wherever possible, period.