“Why is there such vocal outrage about a patent-friendly judge, but seemingly no similar concern when defendants want to constantly transfer to judges and courts that are actively hostile to patent rights?” 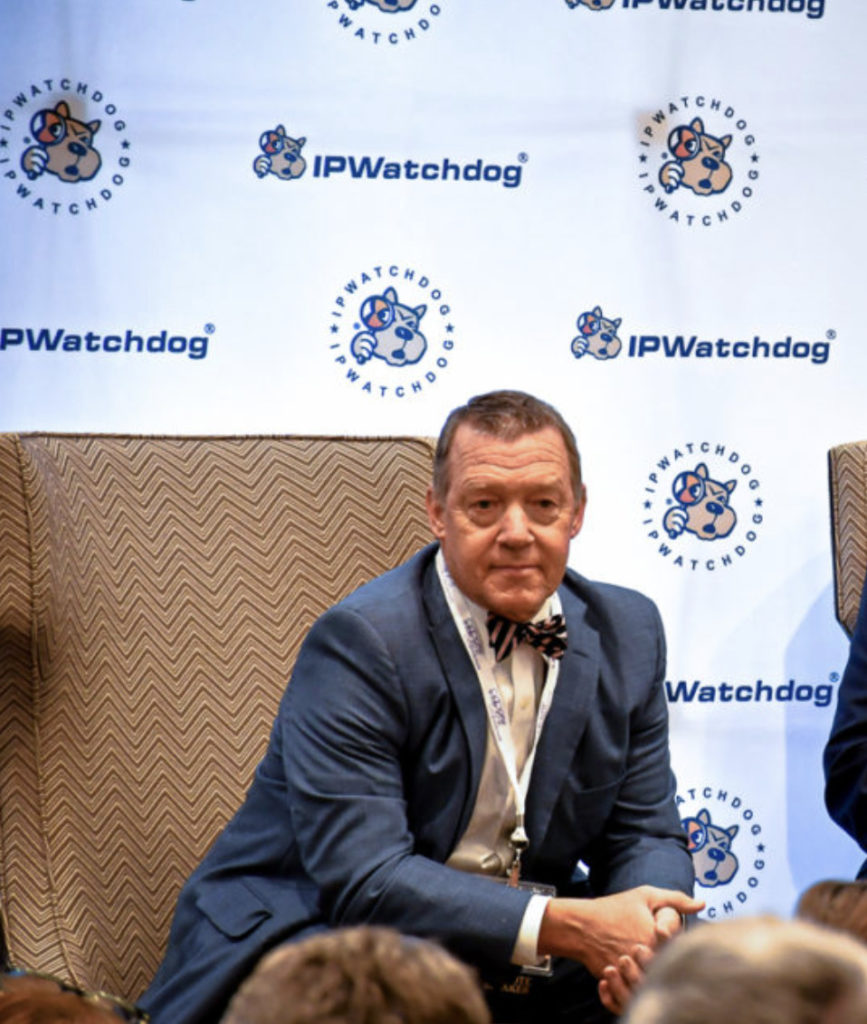 Yesterday, Chief Judge Orlando Garcia of the U.S. District Court for the Western District of Texas issued an order that, in Garcia’s words, will “equitably distribute” new patent cases among 12 district judges. This order is an effort to address “the volume” of new cases assigned to the Waco Division’s Judge Alan Albright. Albright’s court is viewed as patent owner friendly and he has been under fire recently from both the U.S. Court of Appeals for the Federal Circuit (CAFC) and Congress on different fronts for his policies and procedures, which do tend more often than not to give patent owners their day in court.

In November 2021, Senator Thom Tillis (R-NC) sent two letters on the subject of district court patent litigation—one addressed to Drew Hirshfeld, who was then performing the functions and duties of the Director of the U.S. Patent and Trademark Office (USPTO), and another letter co-written with Senator Patrick Leahy (D-VT) addressed to Chief Justice John Roberts of the U.S. Supreme Court. While never mentioned by name, Albright was unmistakably the subject of both letters, which expressed serious concerns about “unrealistic trial dates” and “open solicit[ation]” of patent cases from a single judge in the Waco Division of the Western District of Texas.

Other members of Congress have also expressed criticism, and one witness at a recent Senate IP Subcommittee hearing told senators in an allusion to Albright that, in 2021, roughly 25% of all patent cases were heard by a “single federal district court judge” and that “this extreme concentration of patent cases is troubling for the judiciary. Judges actively encouraging plaintiffs to file in their courtrooms undermines the public perception of fairness in judicial proceedings.”

Where’s the Outrage for Anti-Patent Courts?

It is difficult to listen to politicians, lobbyists and commentators criticize Judge Albright for “unrealistic trial dates”. As if scheduling a trial date during a scheduling conference is some kind of conspiracy. Patent cases, like every other civil matter, overwhelmingly settle. See Patent Litigation in the United States 1980 to 2020. As every experienced litigator knows, there are myriad reasons for a judge to set a trial date, especially a quick or even “unrealistic” trial date. Although the patent dispute system in the United States over the last 15 years has evolved to favor unilateral judicial victory for infringers and capitulation on the part of patent owners, the U.S. legal system is fundamentally structured to facilitate settlement rather than judicial decision. And settlement happens when action is required, and particularly when finality is near. So, it is pure folly to criticize any judge anywhere for setting an early trial date.

As for open solicitation of patent cases, exactly what is the wrong with a former patent litigator speaking to patent bar groups and letting them know that he is willing and available to take patent cases? We all know there are plenty of district court judges that do not want any patent cases. If there is outrage that Judge Albright is “soliciting” patent cases, then to be intellectually honest there must be similar outrage for the numerous judges who do not want any patent cases and make that openly known. Of course, there is no similar outrage. Why? Because this faux outrage is fomented to villainize patent owners, plain and simple.

The CAFC, meanwhile, has cracked down on Albright’s approach to transfer requests over the last year or so, issuing mandamus orders, which are supposed to be rare, left and right to compel the judge to transfer cases out of his court, mostly to the Northern District of California. We have previously noted on IPWatchdog that the CAFC’s reasoning in many of these cases has relied on outdated approaches regarding access to evidence. The question that arises is why is there such vocal outrage about a patent-friendly judge, but seemingly no similar concern when defendants want to constantly transfer to judges and courts that are actively hostile to patent rights?

In His Own Words

For his part, Albright told attendees of IPWatchdog LIVE 2021 that “doing my best at patent cases is in my DNA. I’m a big advocate of the patent system. I’ve tried to give as much predictability as I can.” Albright said his patent rules have always been about ensuring transparency and predictability, and noted they have allowed him to keep timings to under 24 months for jury trials and within eight months for Markman hearings.