Use of Research Tools May Expose Companies to Patent Infringement Claims

“As a result of the developments in the law, it appears that research tools themselves generally do not qualify for the safe harbor protections.” 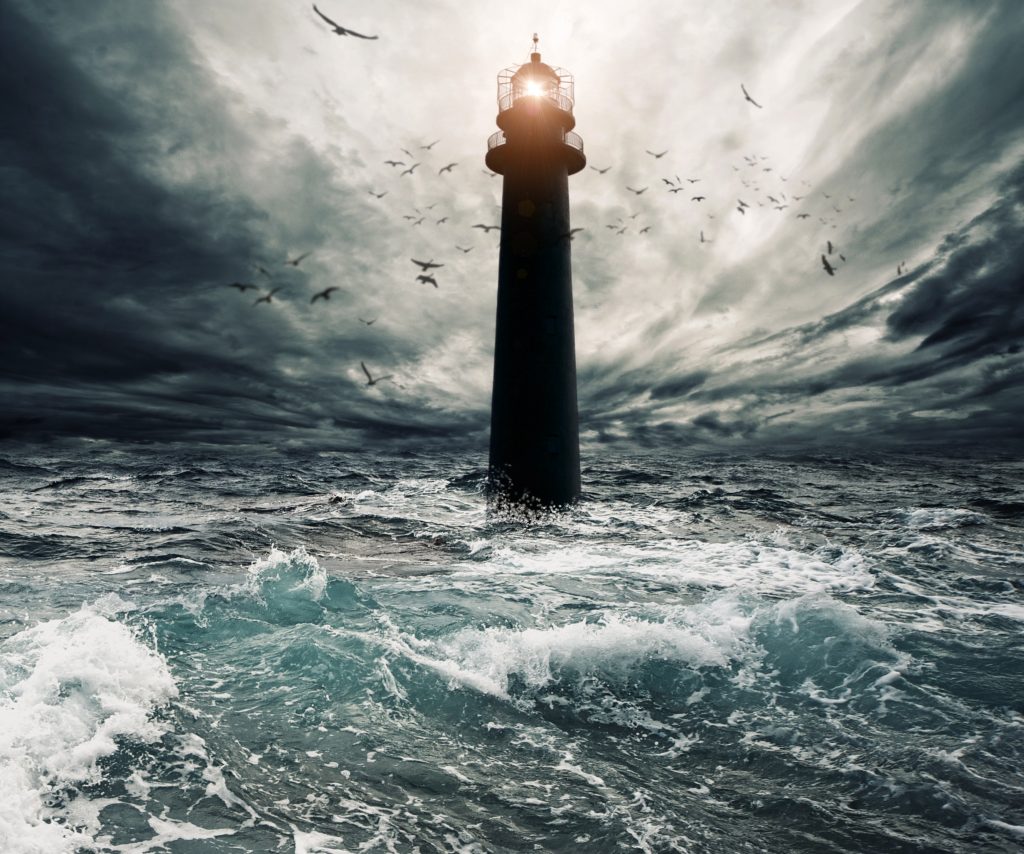 The safe harbor provision set forth in 35 U.S.C. § 271(e)(1) immunizes many types of activities in pursuit of a Food and Drug Administration (FDA) submission from patent infringement claims. Research tools are frequently used in pursuit of an FDA submission, such as drug development, testing and screening. But research tools themselves generally are not subject to FDA or other regulatory approval. Depending on the circumstances, using research tools to submit data to the FDA may not be protected by the safe harbor provision and thus may expose companies to patent infringement claims.

Section 271(e)(1) exempts from patent infringement activities that are “solely for uses reasonably related to the development and submission of information” to the FDA, among other regulatory authorities. The safe harbor provision in section 271(e)(1) is intended to “facilitate market entry upon patent expiration.” Classen Immunotherapies, Inc. v. Biogen IDEC, 659 F.3d 1057, 1072 (Fed. Cir. 2011). Section 271(e)(1) achieves this goal by “allowing for the use of patented drugs in activities related to the federal regulatory process.” Merck KGaA v. Integra Lifesciences I, Ltd., 545 U.S. 193, 202 (2005). Whether use of a research tool qualifies for the safe harbor provision is a matter of application of the statute to the particular circumstances.

What the Courts Say

The risk of patent infringement exposure for use of research tools was recently illustrated by Allele Biotechnology & Pharms., Inc. v. Pfizer, Inc., 2021 U.S. Dist. LEXIS 85347 (S.D. Cal. May 4, 2021). Allele Biotech sued Pfizer, alleging patent infringement for Pfizer’s use of its research tool, mNeonGreen, to research, develop and test SARS-CoV-2 vaccine candidates. Pfizer argued that the use of such research tools was confined to the development and submission of information to the FDA and was therefore protected against patent infringement under the safe harbor provision. Allele countered that if a product, such as a research tool, is not subject to regulatory approval of any kind, its use is not immune from patent infringement under the safe harbor provision. The court agreed with Allele in its decision denying Pfizer’s motion to dismiss. Allele Biotechnology & Pharms., Inc. v. Pfizer, Inc., 2021 U.S. Dist. LEXIS 85347 (S.D. Cal. May 4, 2021). Specifically, the court refused to find, as a matter of law, that immunity from patent infringement granted under the safe harbor provision extends to research tools used to obtain data for FDA submissions because the research tools themselves are not the subject of the FDA approval process. The court ruled that Pfizer “failed to demonstrate that the facts alleged in the [complaint] establish that the allegedly infringing activity is exempted by section 271(e)(1)’s safe harbor provision.” Id. at *18. As this was a ruling on a motion to dismiss the complaint, the issue was still alive for further litigation in the case, but the parties recently jointly moved to dismiss the case.

Some uncertainty about the applicability of the Proveris case to research tools has arisen because of the case, Teva Pharms U.S.A., Inc. v. Sandoz, Inc., 2013 U.S. Dist. LEXIS 99121 (S.D.N.Y. 2013). In Teva, the court found the safe harbor provisions applied to research tools, specifically, polypeptide markers used for submitting a new drug application. The Teva court distinguished Proveris as involving a research tool that the defendant was “selling [] to others and not itself actually developing any information for submission” to the FDA. But, Teva is a non-binding opinion expressly rejected by both the Allele court and at least one other district court. See, e.g., Allele, 2021 U.S. Dist. LEXIS 85347, at *(“Teva never acknowledges the language in Proveris explaining that because the invention claimed in the patent at issue also was not subject to a required FDA approval process, it was not a “patented invention” for the purposes of section 271(e)(1) … As such, the Court does not find Teva’s analysis of Proveris persuasive.”); Isis Pharms., Inc. v. Santaris Pharma A/S Corp., No. 3:11-CV-2214-GPC-KSC, 2014 WL 794811, at *12 n.7 (S.D. Cal. Feb. 27, 2014) (“Having considered Teva, this Court disagrees with its limited reading of Proveris …”); see also PSN Illinois, LLC v. Abbott Lab’ys, No. 09 C 5879, 2011 WL 4442825, at *5 (N.D. Ill. Sept. 20, 2011) (“Proveris excluded research tools from the purview of the safe harbor exemption.”).

Allele has also sued Regeneron in another court, alleging infringement of the same patent asserted against Pfizer. Allele Biotechnology & Pharms., Inc. v. Regeneron Pharms., Inc., No. 7:20-cv-8255 (S.D.N.Y. Oct. 5, 2020). Regeneron has filed a motion to dismiss under the safe harbor provision, and that motion is scheduled to be heard in March 2022. It will be interesting to see if Regeneron’s safe harbor defense will hold in that court under the reasoning of Teva, notwithstanding the countervailing case law. As a result of the developments in the law, it appears that research tools themselves generally do not qualify for the safe harbor protections.

How Might A Company Using Research Tools Protect Itself?

What does this mean for R&D departments? Without the safe harbor provision firmly in place, the use of cell lines, monoclonal antibodies, reagents, animal models, growth factors, combinatorial chemistry, DNA libraries, clones and cloning tools (such as PCR), methods, and laboratory equipment could be subject to a patent infringement claim without the protection of the safe harbor provision. As such, companies may want to reevaluate their purchase order agreements for such research tools to assess the extent of coverage they provide through warranties and indemnities. Research tool purchasers will likely want warranties and indemnities from the seller that cover use of research tools even if the use is related to the development and submission of information to the FDA or other regulatory authority. Sellers of research tools, on the other hand, will likely want to limit the scope of such warranties and indemnities. With the clarity in the case law that research tools themselves generally do not qualify for the safe harbor protections, purchasers and sellers of research tools can negotiate and allocate the risk that the safe harbor provision will not apply, potentially exposing them to patent infringement claims by others. To the extent practical, research tool purchasers and sellers may also want to consider securing insurance for claims of intellectual property infringement.

The refusal by the courts to generally extend the safe harbor provision to research tools may be discouraging to some because of fear that it will deter basic research or hinder drug development. But with clearer guidance from the courts, companies can better plan their development efforts and assess their risks of being subject to a patent infringement claim, which may ultimately encourage the development of research tools and their uses.

*Glen K. Thurston is currently a law student and not admitted to practice law.

April Wurster is an attorney in the San Diego office of Snell & Wilmer. She focuses her practice in intellectual property and life science. She uses cross-functional knowledge and experience [...see more]

Christopher Bright has over 20 years of experience litigating patent cases for clients across the United States, as well as providing counseling for global patent licensing negotiations and patent due [...see more]

Glen Thurston is a law clerk in the Salt Lake City office of Snell & Wilmer. He is attending J. Reuben Clark Law School at Brigham Young University and is [...see more]