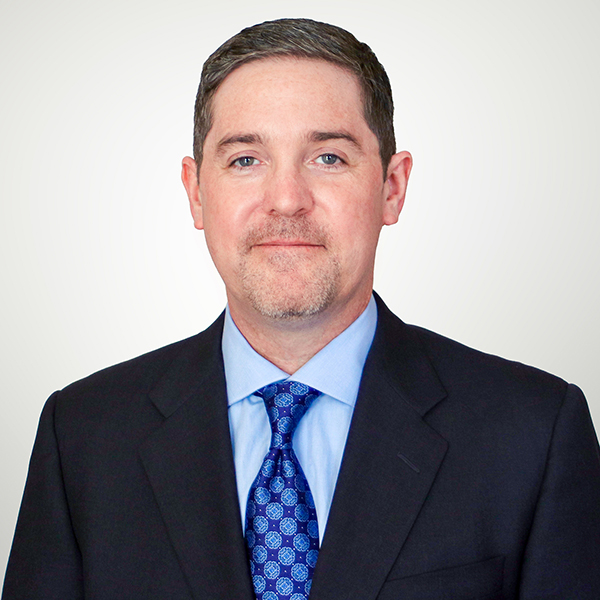 Christopher Bright has over 20 years of experience litigating patent cases for clients across the United States, as well as providing counseling for global patent licensing negotiations and patent due diligence for mergers and acquisitions. Drawing upon his deep scientific experience, degree in physics, and talent for simplifying complex concepts, he has skillfully tried numerous patent cases in U.S. federal district courts and before the International Trade Commission (ITC).

Earlier this month, the U.S. Court of Appeals for the Federal Circuit (CAFC) affirmed a decision of the U.S. District Court for the Central District of California in a patent infringement suit filed by the California Institute of Technology (Caltech) against Broadcom Limited, Broadcom Corporation, and Avago Technologies (collectively “Broadcom) and Apple Inc. As part of that decision, the CAFC affirmed the district court’s decision barring raising invalidity challenges based on known prior art after an IPR litigation. The court took the opportunity to overrule Shaw Industries Group, Inc. v. Automated Creel Systems, Inc. (Fed. Cir. 2016) and clarify that estoppel applies to claims and grounds not in the IPR but which reasonably could have been included in the petition. On February 22, however, the CAFC published an errata to that opinion. While it did not include its reasoning for the clarification to the February 4 precedential opinion, the original opinion referenced the statute on estoppel, 35 U.S.C. § 315(e)(2), which addresses estoppel as a result of an IPR on a per claim basis rather than a per patent basis.

Use of Research Tools May Expose Companies to Patent Infringement Claims

The safe harbor provision set forth in 35 U.S.C. § 271(e)(1) immunizes many types of activities in pursuit of a Food and Drug Administration (FDA) submission from patent infringement claims. Research tools are frequently used in pursuit of an FDA submission, such as drug development, testing and screening. But research tools themselves generally are not subject to FDA or other regulatory approval. Depending on the circumstances, using research tools to submit data to the FDA may not be protected by the safe harbor provision and thus may expose companies to patent infringement claims.