“The Federal Circuit went on to observe that no evidence was produced that the claimed size thresholds for the claimed separation were ‘conventional,’ although they were part of the alleged abstract idea, namely, observing what happens naturally.” 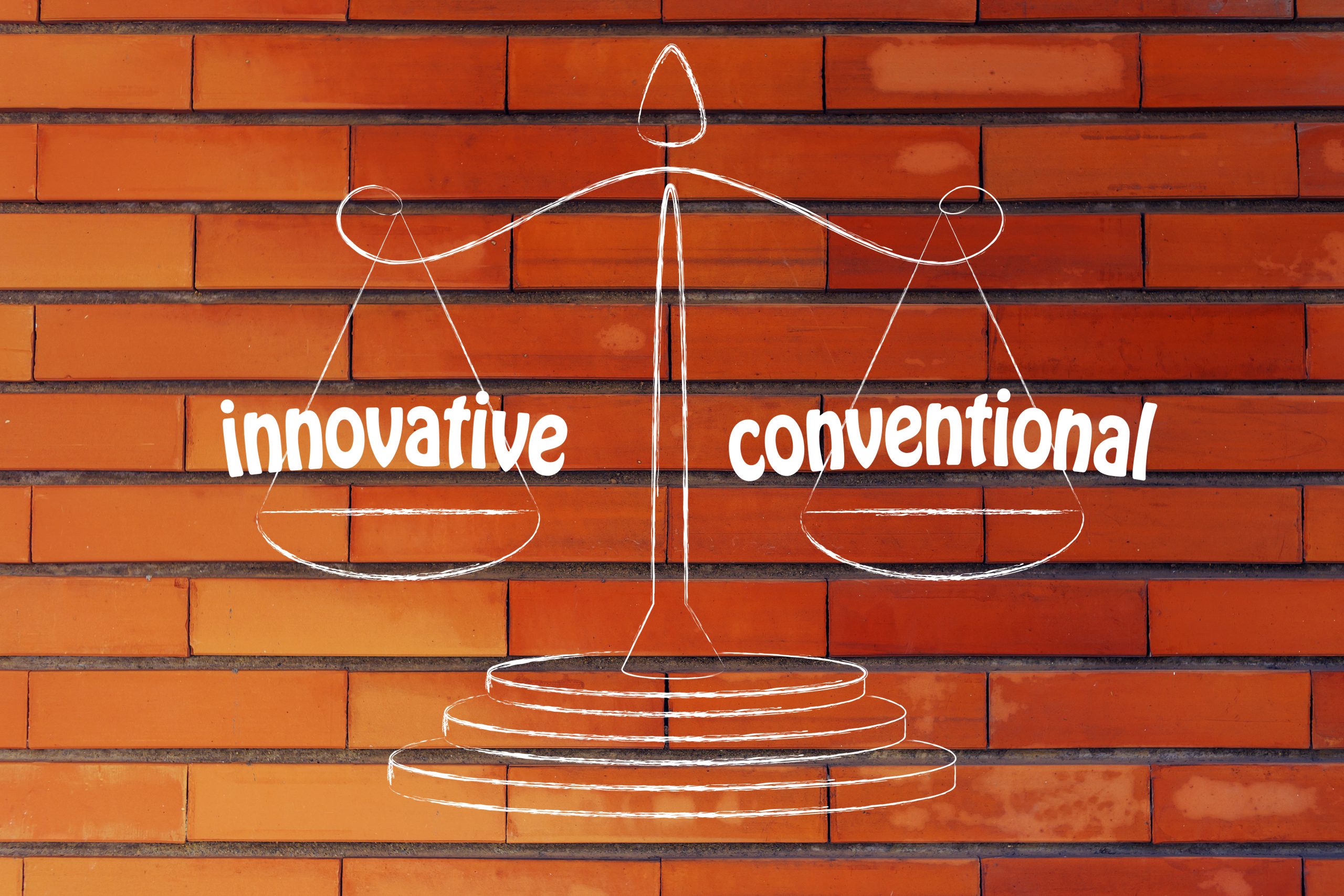 In an August 3, 2020 modified opinion, the U.S. Court of Appeals for the Federal Circuit held certain claims directed to a method of preparation to be patent-eligible at Alice Step 1. The case is Illumina Inc. v. Ariosa Diagnostics Inc., 2019-1419 (Fed. Cir. 2020), and IP Watchdog has already published a more-detailed write-up on the modified opinion that can be found here. I write separately to highlight an interesting quote from the modified opinion that may have currency, not just in biotechnology, but also in computer technology and other arts.

Conventional Technology Can Be Used Unconventionally

For background, the issue in the modified opinion went beyond an earlier Ariosa case in which claims to DNA in a pregnant woman were directed to the patent-ineligible concept that some of the DNA was fetal DNA, to a different and patent-eligible method that recognized that the vast majority of the DNA was maternal, that the fetal DNA was smaller, and that the method included separating the two using this size discrimination and then amplifying the fetal DNA. The claims were therefore not directed to an abstract idea at Alice Step 1 because they were not directed merely to the recognition of a natural phenomenon, i.e., that maternal DNA was larger and more numerous in the mother’s blood than fetal DNA.

The Federal Circuit’s analysis was somewhat confusing because it conflated the Alice Step 2 analysis (conventionality) with the first step, namely, deciding whether the claims were directed to an abstract idea in the first place. The Federal Circuit held that the claims at issue were not directed to an abstract idea at Alice Step 1 partially on the above basis, although admitting that “conventionality” typically is part of Alice Step 2. I will not waste time inveighing further on the utterly feckless impenetrability of Supreme Court abstract idea jurisprudence, which at this point is common knowledge.

In any case, the Federal Circuit’s analysis from this modified opinion is important because in many abstract idea rejections, particularly in the computer technology arts, the examiner often cuts off the analysis by simply alleging “conventionality” with a conclusory statement. But of course, conventional processors may be used in unconventional (new) ways, just as DNA separation techniques can be. Coupled with the (commonly neglected) requirement of Berkheimer v. HP, Inc. to support an allegation of “conventional” at Alice Step 2 with evidence, this Illumina decision may provide a stronger counterargument to abstract idea rejections.