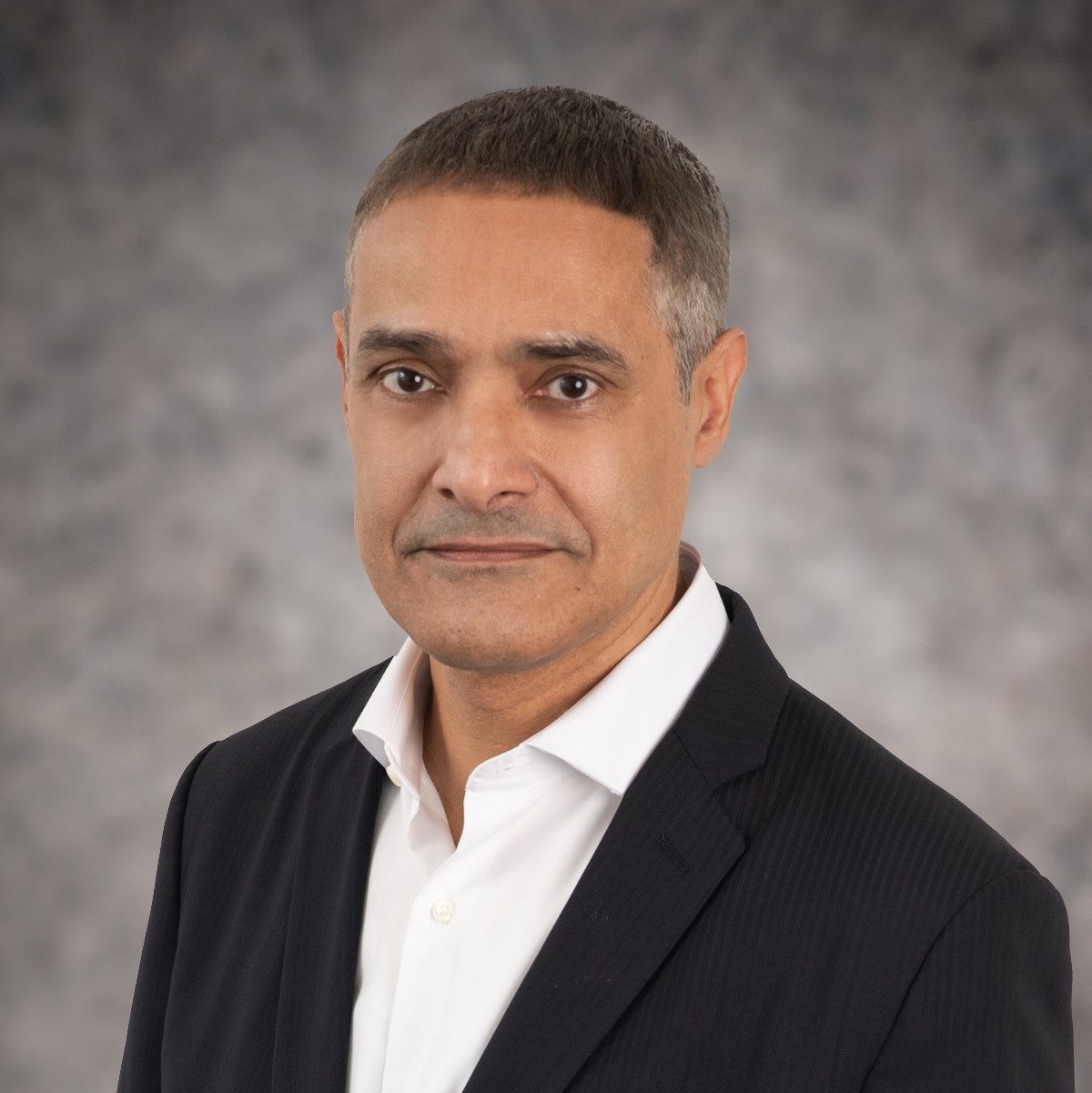 In the Paris office, Stefan and his team handle litigation, arbitration, advisory and transactional work with respect to patents, trademarks, copyrights, designs, neighboring rights, image rights, trade dress and data protection. The team’s media work includes French media regulations, motion picture production, distribution and merchandising, talent contract negotiation and collective bargaining, anti-piracy and enforcement for a number of studios. Stefan regularly teaches courses on French and European intellectual property litigation at the University of Strasbourg, and, until 2010, at the Swiss Federal Institute of Technology in Zurich (ETHZ). In addition, Stefan is a regular contributor to trade magazines, and he frequently speaks at a number of conferences on French trademark law, exhaustion of rights in the European Union, employee inventions and remuneration, technology transfer contracts and punitive damages in patent litigation. Stefan clerked with the Secretariat of the ICC International Court of Arbitration.

The Unified Patent Court (UPC) plans to open for business on April 1, 2023. Its likely place among the world’s preeminent patent courts can be inferred, at least in part, from the territorial and subject matter jurisdiction of this novel court. In Europe, several courts enjoy established reputations for patent litigation, notably in France, Germany, the United Kingdom, Holland and Italy. These courts, as well as the European Patent Office (EPO), which also enjoys a strong reputation for its case law, are the preferred venues of plaintiffs for enforcing or seeking to invalidate European patents. Due to the size and economic weight of the region, the importance of European patents, and the bench of experienced patent judges and practitioners, Europe will without doubt continue to attract a substantial share of patent litigation worldwide.