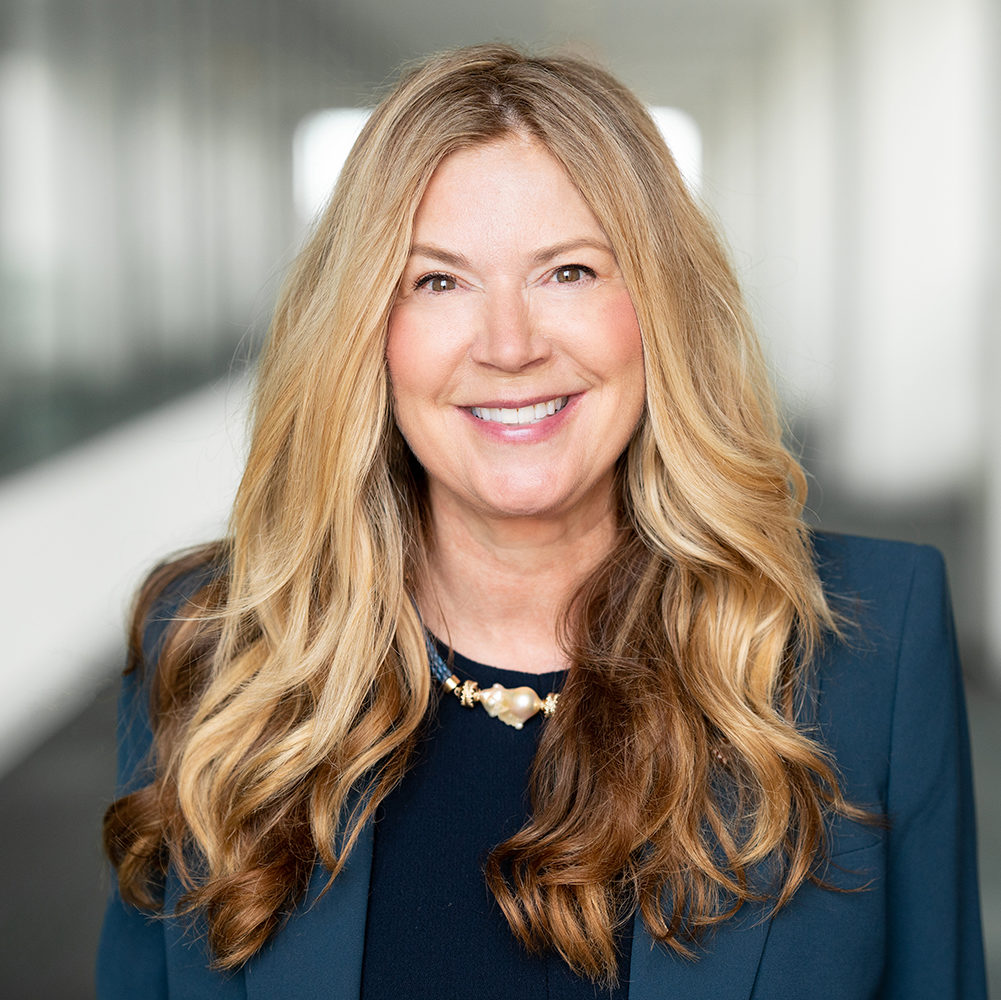 Under Secretary of Commerce for IP and Director

Kathi Vidal serves as the Under Secretary of Commerce for Intellectual Property and Director of the United States Patent and Trademark Office (USPTO) – America’s Innovation Agency.

As the chief executive of the USPTO, she leads one of the largest intellectual property (IP) offices in the world, with more than 13,000 employees and an annual budget of more than $4 billion. She is the principal IP advisor to the President and the Administration, through the Secretary of Commerce, and is focused on incentivizing and protecting U.S. innovation, entrepreneurship, and creativity. She leads an agency whose mission is to help American workers and businesses compete and collaborate, especially in ground-breaking technologies and across all demographics. As Director of the USPTO, Vidal is working to expand American innovation for and from all, and to bring more ideas to impact, including serving as the Vice Chair of the Council for Inclusive Innovation (CI2), alongside Secretary of Commerce Gina M. Raimondo and the Council members.

Director Vidal grew up in a career military family and spent her childhood on military bases in the United States, Panama, Germany, and the Azorean Islands (Portugal). She learned the value of hard work, financial security, and education from her parents, who often held multiple jobs and attended classes at night and on weekends to earn their bachelor’s and master’s degrees.

Her interest in science led her to attend Binghamton University at the age of 16, where she received her bachelor’s in electrical engineering. Before graduating, she started her career at General Electric (GE) Aerospace (later Lockheed Martin). She was selected into the Edison Engineering Program and pursued her master’s in electrical engineering in Syracuse University’s night program. During her time at GE, she designed one of the first artificial intelligence systems for aircraft, as well as aircraft and engine-control systems that continue to keep our military safe today.

Recognizing the value of innovation, Director Vidal pursued a career in IP. She put herself through law school and obtained a Juris Doctor from the University of Pennsylvania, where she was Editor-in-Chief of the University of Pennsylvania Law Review. After clerking for Judge Alvin Anthony Schall on the U.S. Court of Appeals for the Federal Circuit, Director Vidal joined Fish & Richardson P.C., where she became a recognized expert on IP law, led a litigation group of 270 attorneys in 11 global offices, and served on the firm’s Management Committee. She later joined Winston & Strawn LLP, where she served on the firm’s Executive Committee and was Managing Partner of its Silicon Valley office. Throughout her career, Director Vidal has represented new innovators and startup companies with limited resources. She has also represented many of our country’s most successful and well-known companies.

Director Vidal has helped harness and protect innovation at all levels. Prior to joining the USPTO, she represented both patent holders and defendants in U.S. district courts and the International Trade Commission. She has also been deeply involved in practice before the Patent Trial and Appeal Board (PTAB), argued numerous Federal Circuit appeals, and led amicus efforts on important cases before the Federal Circuit and the Supreme Court. She has received many awards as a top litigator and was inducted into the Litigation Counsel of America, a society of the leading American trial lawyers.

Director Vidal has spent her career championing the importance of mentoring and expanding opportunities to include more individuals from underserved communities. She has played an active role on the advisory board of Chiefs in Intellectual Property (ChIPs), a network of women leaders in technology, law, and policy) and on other boards and committees focused on diversity and inclusion, and has mentored diverse women across the globe as part of the Fortune-U.S. Department of State Global Women’s Mentoring Partnership program. She builds on that work today.


Check back soon for more articles by Kathi Vidal

Past Events with Kathi Vidal

Webinar: A Conversation with the Director – Presented by IPWatchdog