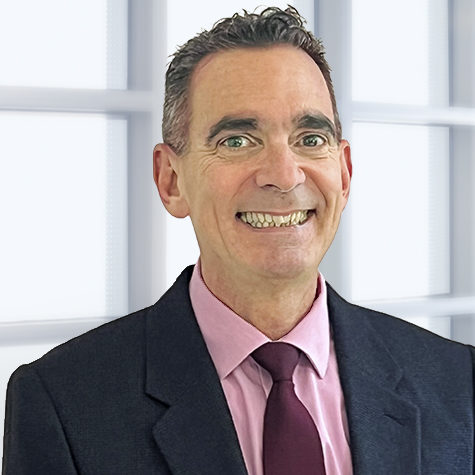 John H. Mutchler is a member of Robinson+Cole‘s Intellectual Property + Technology Group and focuses his practice advising and litigating on behalf of clients to protect their intellectual property rights in patent prosecution,  and copyright and trademark litigation. He has experience in a wide range of fields including aerospace components, manufacturing, medical devices, and branding and trademark protection for the food and beverage and apparel industries.

It is sometimes said that a lie gets halfway around the world before the truth has a chance to get its pants on. We have found, however, that it is often the slow-and-steady truth that wins the race in our deliberative justice system, which for patents has both administrative and judicial components. Our case-in-point is the Federal Circuit’s recent decision in Cooperative Entertainment, Inc. v. Kollective Technology, Inc., which reversed a Rule 12(b)(6) dismissal on patent ineligibility under 35 U.S.C. § 101. This case demonstrates how an invention that is potentially assailable on eligibility grounds can be given its best chance by a focused, consistent and synergistic patent prosecution and litigation strategy. Thus, it is not coincidental that your authors are a patent litigator and a patent prosecutor, respectively.