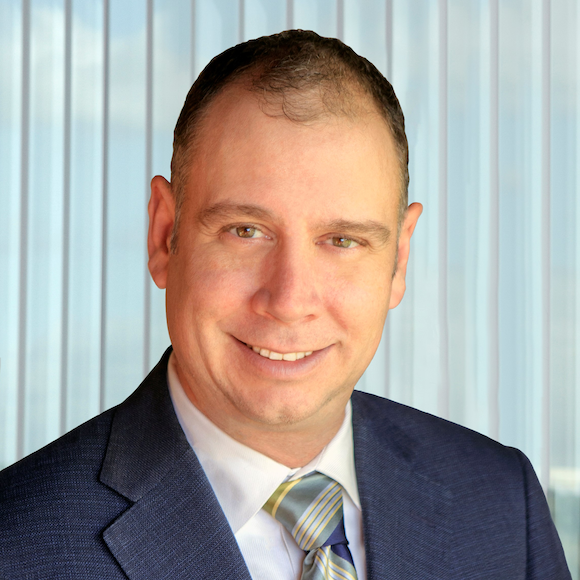 Curtis Dodd is Chief Licensing Officer (CLO) and Chief Intellectual Property Officer (CIPO) at Harfang IP. Curt is a veteran of patent monetization, enforcement and portfolio management in the telecommunications and consumer electronics space with over twenty years of industry experience. Among other roles, Curt was counsel for Nortel Networks and lead the management of its 4G wireless portfolio (twice being named as an inventor). Curt also worked for Wi-LAN as Vice President, Patents and Counsel, for Acacia as Senior Vice President and Licensing Executive. Curt has been named to Intellectual Asset Management magazine’s lists of the World’s 300 Leading IP Strategists and the World’s 300 Global Leaders.

While 2022 was somewhat less eventful than 2021 in terms of significant developments in fair/reasonable and non-discriminatory (FRAND/RAND) licensing occurring in the United States, the past year still did not disappoint and underscores the continued and growing interest from government in the standards related patents space. In 2022, the most progress was made on matters and issues we wrote about last year: i.e. government policy developments, Continental v. Avanci, the IEEE’s standards-related Patent Policy, and Ericsson v. Apple / Apple v. Ericsson  (see here and here)

In the United States, the issue of whether or not one has complied with a licensing-related commitment made to a standards setting organization is often treated as a matter of contract. As we have written about before (here and here), some implementers wish to interpret such commitments so as not to lose entitlement to fair, reasonable and non-discriminatory (FRAND) licenses despite not negotiating in good faith or, as we like to say, to have their FRAND cake and eat it too. In a recently prepared article, we explore how such an interpretation lines up with basic contract law principles, particularly having reference to the language of the European Telecommunications Standards Institute’s (ETSI) Intellectual Property Rights Information Statement and Licensing Declaration [“the ETSI Licensing Declaration”].

The Way FRAND Concepts are Applied in Other Sectors Illustrates the U.S. Government’s Orwellian View of Patent Rights

A while back, we set up an email alert to advise us of any legal developments involving fair, reasonable and non-discriminatory (FRAND) licensing. Somewhat to our surprise, the notion of requiring FRAND terms and conditions for obtaining access to the otherwise exclusive property rights of others is not limited to patents essential to industry standards. Rather, FRAND licensing concepts, or minor variations thereof (e.g. “just, reasonable and nondiscriminatory”), appear in government regulation of stockyards (see 7 USC §208), vehicular air pollution information (see California’s Health and Safety Code §43105.5 (7)), and airports (see La. R.S. §1:135.1), to name a few.

‘I Shall Be Released’: A Favorite Song Among SEP Implementers

As we have previously explained, many implementers wish to require patent owners to establish (1) the need for licenses, and (2) that any terms offered are in fact fair, reasonable and non-discriminatory (FRAND), but without having to make any commitment to accepting FRAND licenses, and without ever losing entitlement to the same. With respect to the latter, recall, for example, Apple’s position it its case with PanOptis, namely that PanOptis had “no legal right under U.S. law to impose on Apple an obligation to negotiate a license to Plaintiffs’ portfolios of declared-essential patents or forfeit any defenses for failing to do so” (Apple Inc.’s Motion to Dismiss Count VIII for Lack of Subject Matter Jurisdiction, Optis Wireless Technology, LLC, Optis Cellular Technology, LLC, Unwired Planet, LLC, Unwired Planet International Limited, and PanOptis Patent Management, LLC v. Apple Inc., Civil Action No. 2:19-cv-00066-JRG (E.D. Texas, June 22, 2020)) [hereinafter Optis v. Apple]. Basically, such implementers want the option of capping their exposure at FRAND rates if ever found to infringe. We refer to this as an implementer wanting to have its FRAND cake and eat it too.

In Part II of this series, we considered the language of a specific licensing commitment made to European Telecommunications Standards Institute (ETSI) and the prevailing law relating thereto. In this Part III, we consider the 2021 Draft Policy Statement with a particular view to highlighting its inconsistencies with the ETSI framework and the inapplicability of the hold-up narrative to the situation involving an individual United States patent. Despite its purported purpose of providing the agencies’ views on “remedies for the infringement of standards-essential patents (or SEPs) that are subject to a RAND and/or F/RAND licensing commitment”, the 2021 Draft Policy Statement does not take a clear position on this issue, instead merely stating the following (some might say “the obvious”):

One is the Loneliest Number: Analyzing the 2021 Draft Policy Statement on SEPs Subject to Voluntary F/RAND Commitments (Part II)

In Part I of this series of articles, we provided an overview of the 2013 and 2019 policy statements that preceded the 2021 Draft Policy Statement. In this Part II, we consider the language of a specific licensing commitment made to European Telecommunications Standards Institute (ETSI), and various legal pronouncements that have been made in relation thereto.

Much like a biological ecosystem, the development, commercialization, and licensing of standardized technologies involves a delicate balance among many diverse and competing participants. The 2021 Draft Policy Statement on Remedies for Standards-Essential Patents Subject to Voluntary F/RAND Commitments (hereinafter “the 2021 Draft Policy Statement”), however, appears to be primarily concerned with an issue faced exclusively by implementers when dealing with owners of larger patent portfolios, but without explicitly saying so. This observation is based on the 2021 Draft Policy Statement’s reference to the vague and ill-defined notion of patent “hold-up”.

Past Events with Curtis Dodd