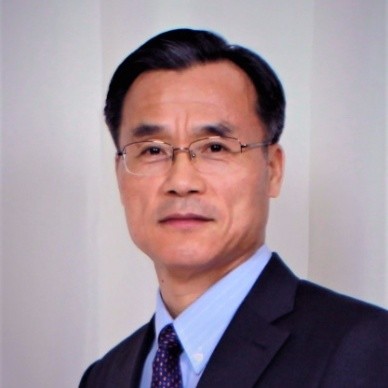 Dr. Park is originally from South Korea. He received his bachelor’s degree from Ajou University in Suwon, South Korea, his master’s and PhD in electrical engineering from the University of Texas at Austin, and his MBA from Arizona State University.


Check back soon for more articles by Changhae Park

Past Events with Changhae Park