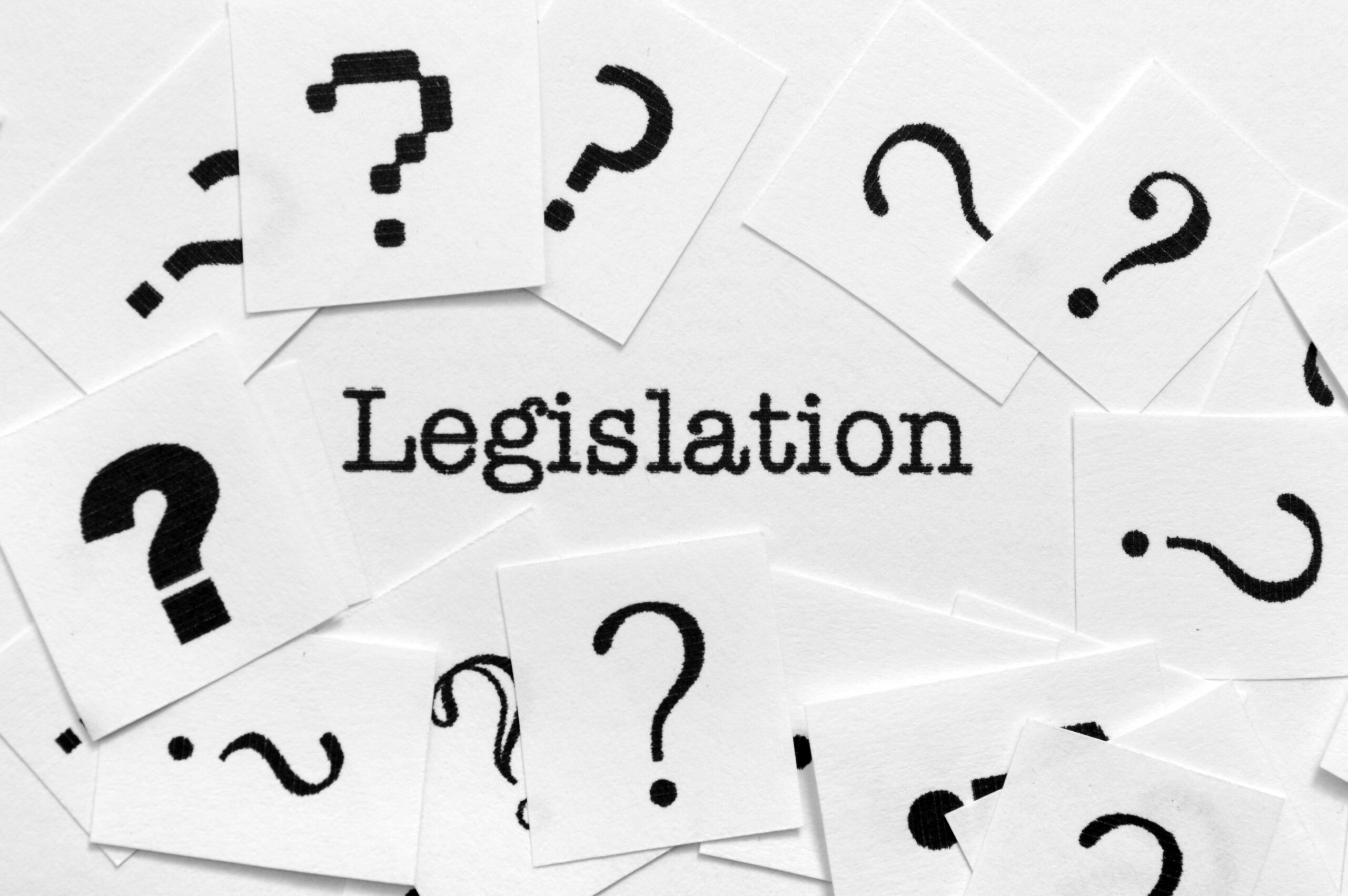 As the Senate Judiciary Committee gears up for an Executive Business Meeting Thursday where members will in part consider S.2774, the Pride in Patent Ownership Act, co-sponsored by Senators Thom Tillis (R-NC) and Patrick Leahy (D-VT), a number of patent advocacy organizations have sent a joint letter to the committee asking it to oppose the bill.

The Pride in Patent Ownership Act (PPOA) is seemingly intended to ensure that the public has access to information about the true owner of a patent. But critics of the bill have noted that it focuses on ownership of patents, and does not seek to provide true transparency by identifying those funding and benefiting from Patent Trial and Appeal Board (PTAB) challenges, for instance.

“I do want us to also be mindful about not inadvertently harming U.S. inventors or innovators in the process, and making sure we’re not weakening patent rights or creating administrative pitfalls for their proper enforcement…. I think we strengthen our global competitiveness when we find ways to advantage and strengthen the rights and opportunities for innovation here in the United States.”

The PPOA would require a patent owner to record updated ownership information with the U.S. Patent and Trademark Office (USPTO) when a patent changes hand. The information would be publicly available and searchable in a USPTO-maintained database. If patent owners fail to record information in a timely manner, they would not be eligible to obtain enhanced damages for willful infringement for the time period the information was not recorded. Leahy argued that the current system results in costly litigation just to discover who is accusing a party of patent infringement.

Hirono asked during the 2021 hearing why such a remedy as stripping a patent owner of the possibility of enhanced damages was necessary at all, since there are already incentives to record ownership, such as advantages against subsequent recordals of interest from good faith purchasers.

A Solution Searching for a Problem

Today’s joint letter was penned by the Alliance for U.S. Startups & Inventors for Jobs (USIJ), the Association of American Universities (AAU), the Association of University Technology Managers (AUTM), the Biotechnology Innovation Organization (BIO), the Innovation Alliance, and the Medical Device Manufacturers Association (MDMA). The organizations explained that the bill “is a solution in search of a problem that actually rewards willful infringement for intellectual property theft.”

The authors of the letter claimed that the effect of the bill will be to reward willful infringers by reducing the amount of damages a patent owner can recover because of record-keeping errors. It adds: “Though the legislation purports to target patent holders who are ‘bad actors’ in failing to record patent ownership transfers, the bill offers infringers a plethora of new litigation tactics to harass all patent holders attempting to stop IP theft in court.”

Overall, said the letter, the bill will only hurt startups, inventors and universities “by requiring a registry of all patent transactions that could serve in practice as a ledger of potential targets for infringers seeking to track developing technologies and attack them through frivolous challenges at the U.S. Patent and Trademark Office.”

Tomorrow’s meeting will begin at 9:00am.