“The previous six-month deadline applies to any application issued before December 3, 2022. However, all subsequent Office Actions issued on or after December 3 will have the new three-month deadline.” 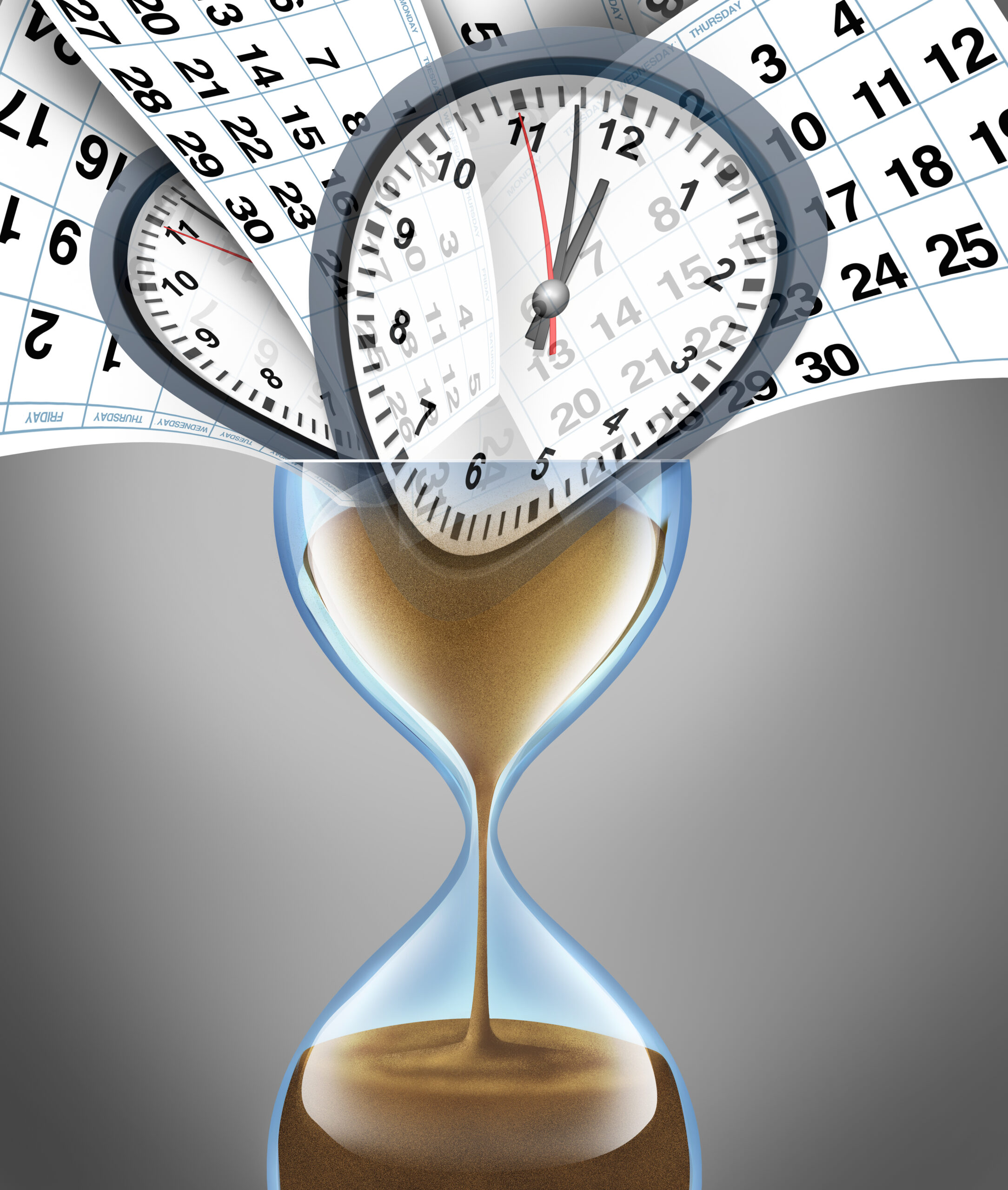 If you are filing or have filed a trademark application with the United States Patent and Trademark Office (USPTO) you now have a shorter deadline to respond to Office Actions.

The USPTO on Friday announced a new examination guide that implements changes mandated by the Trademark Modernization Act (TMA) of 2020 to the deadline for trademark applicants to respond to Office Actions from six months to three months with an optional three-month extension.

The change went into effect December 3 and applies to Trademark Act section 1 and/or section 44 applications, but it does not apply to Madrid Protocol section 66(a) applications. Additionally, the change will not apply to post-registration Office Actions until October 7, 2023.

On its website, the USPTO said that the goal of the change is to “decrease the time it takes to get a registration.”

The rule change was first announced on November 17, 2021, as part of the TMA.

When the Proposed Rule on the new deadlines was first published , some IP commentators were opposed, arguing that the time period would be insufficient for foreign applicants, and it could cause administrative headaches for applicants.

However, in a response to these comments, the USPTO said that the optional three-month extension would still provide flexibility, while the rule change would generally promote increased efficiency. Previously, the USPTO has referred to the new changes as “flexible response periods”.

The USPTO implemented a handful of other rules as part of the Trademark Modernization Act of 2020 on December 18, 2021. However, the USPTO delayed the changes to the Office Action deadline due to responses from the public

Last year, Katie McKnight of Finnegan, a former attorney at the Trademark Trial and Appeal Board (TTAB), told IPWatchdog, “registrants should strongly consider reviewing their portfolios to ensure their registrations are accurate, both in terms of registration information and use” as failure to respond to Office Actions within the new three-month period can result in cancellation.

The previous six-month deadline applies to any application issued before December 3, 2022. However, all subsequent Office Actions issued on or after December 3 will have the new three-month deadline.

Additionally, the USPTO justified the $125 fee for an extension and explained that “charging no fee or a nominal fee would undercut the USPTO’s objective of encouraging applicants to respond sooner.”

In addition to the $125 fee, a written extension request from the trademark applicant is required. Also, it must be submitted electronically through the Trademark Electronic Application System, or an applicant has to pay a $225 fee to submit a paper filing. The form is called the “Request for Extension of Time to File a Response”.

In order to file a request for an extension, an applicant must do so before filing any other response, such as a notice of appeal to the TTAB.

Extensions also only apply to one individual Office Actions. Once the USPTO issues a new Office Action, the three-month deadline applies again, regardless of previous extension requests on separate Office Actions.

If an applicant fails to respond to a non-final Office Action, the same requirements apply to revive the application, with the exception of the ability to pay for another extension.