“The joint study on NFTs is coming at a time when it has never been clearer that confusion abounds regarding IP rights in the NFT context…. Blockchain consulting firm Galaxy found that the vast majority of NFT collections convey no intellectual property ownership of the media content underlying the NFT.” 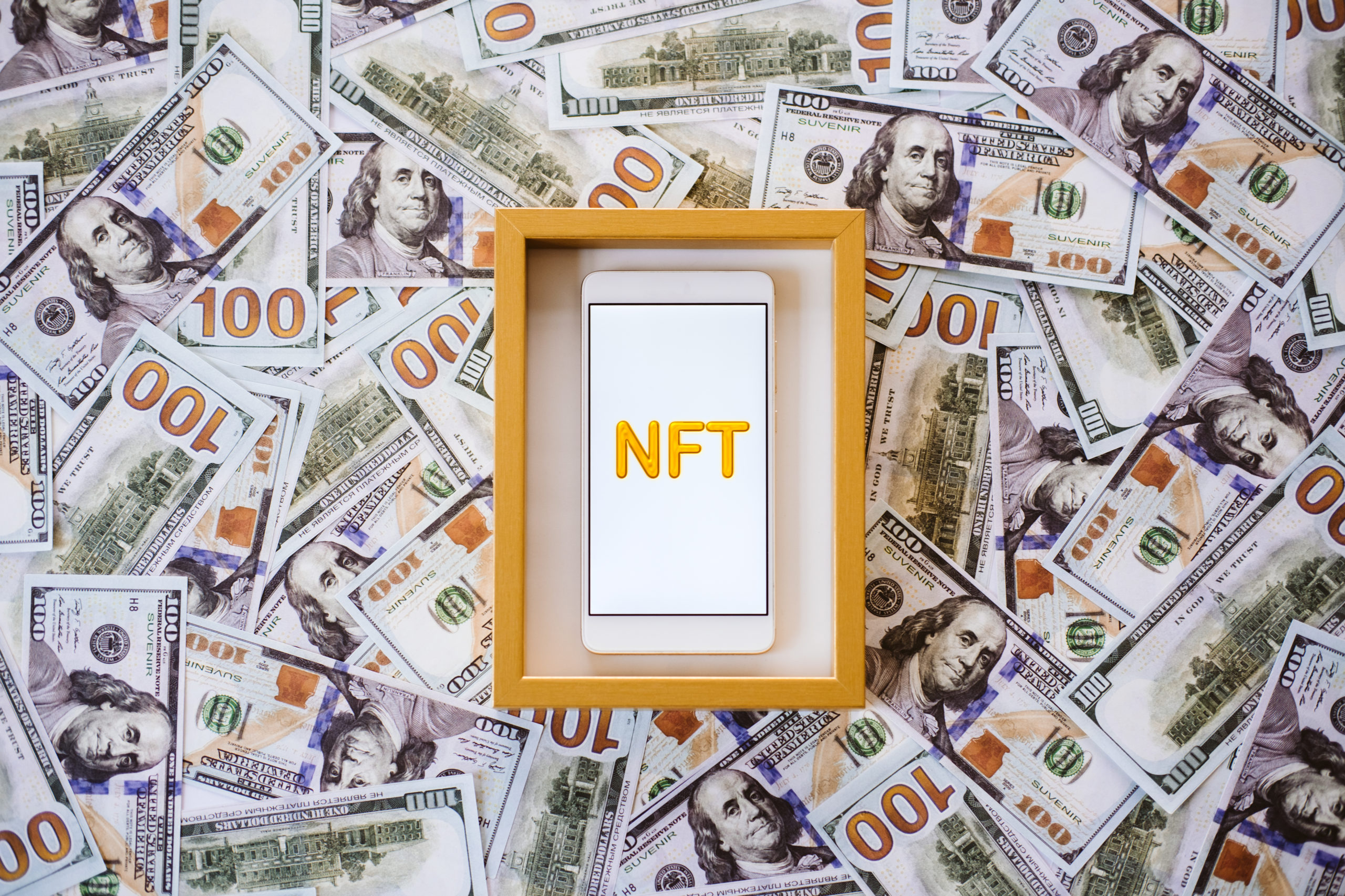 On November 23, the U.S. Patent and Trademark Office (USPTO) and the U.S. Copyright Office published a joint notice of inquiry in the Federal Register announcing that the two agencies would be collaborating on a study regarding intellectual property legal issues related to digital assets known as non-fungible tokens (NFTs). The announcement follows the dramatic rise in mainstream attention on NFTs due to their wildly fluctuating value, which has in turn created a great amount of confusion surrounding IP rights to NFTs and the underlying digital files used to create them.

The decision by the two IP Offices follows a few months after the heads of those agencies received a letter this June authored by Senators Patrick Leahy (D-VT) and Thom Tillis (R-NC), the Ranking Member and Chair of the Senate IP Subcommittee, asking them to complete a study on NFTs by June 2023. Leahy and Tillis’ letter urged that it was imperative to understand the intersection between NFTs and IP rights due to the quick adoption of digital assets as an emerging technology. The Senators asked both agency heads to consider several questions including how the transfer of an NFT impacts the IP rights in the associated asset, whether licensing rights apply within an NFT context, and whether there are future uses for NFTs in securing and managing IP rights. On July 8, both agencies confirmed to Leahy and Tillis that they would engage in such a study.

The recent joint notice of inquiry by the USPTO and the Copyright Office seeks public comments on the questions raised by Senators Leahy and Tillis. It also recites the Merriam-Webster definition for NFT as “a unique digital identifier that cannot be copied, substituted, or subdivided, that is recorded in a blockchain, and that is used to certify authenticity and ownership (as of a specific digital asset and specific rights relating to it).” Along with the NFT study, the notice of inquiry also announced a series of three public roundtables to be held during the middle of January. Requests to serve as a panelist on those roundtables must be sent to [email protected] no later than 11:59 PM Eastern on December 21.

Much like blockchain and the cryptocurrencies supported by the decentralized ledger technology, NFT collections like the Bored Ape Yacht Club have gained a significant amount of attention for their incredible rise in value despite the seemingly limited use cases for collectible digital assets. Although a recent fad, NFTs were first introduced as early as 2017 when CryptoKitties were established, quickly becoming a digital craze among CryptoKitty owners who wanted to “breed” digital assets to produce new unique collectibles that could then be resold. Backed by a series of celebrity advocates, NFTs enjoyed a global market of $11.32 billion USD as of 2021. The NFT market is expected to increase in value by a compound annual growth rate of 33.7% between 2022 and 2030 when it is expected to be valued at nearly $232 billion, according to consulting firm Verified Market Research.

NFTs began attracting the attention of the intellectual property world during the COVID-19 pandemic when some proponents began recognizing that NFTs could function as a new technological measure for protecting the work of copyright owners. With piracy and illicit streaming as strong as they have been during the Internet age, some copyright advocates have seen NFTs as a tool for copyright owners to distribute virtual reproductions of their work while maintaining full control of the original.

At the same time, NFTs themselves have spawned contentious litigation regarding who owns the IP rights to the underlying digital asset. Last November, famed film director Quentin Tarantino was sued by movie production firm Miramax after Tarantino released a set of NFTs allowing fans to access Tarantino’s handwritten scripts from the 1994 film Pulp Fiction. While that particular lawsuit was settled last September, the case and other NFT copyright and trademark actions like it have raised questions as to who has the right to create NFTs from content that already have IP rights attached to them.

Indeed, the USPTO and Copyright Office’s joint study on NFTs is coming at a time when it has never been clearer that confusion abounds regarding IP rights in the NFT context. This August, blockchain consulting firm Galaxy released a survey of major NFT collections, finding only one collection that actually offered a usage license to NFT purchasers despite widely held misconceptions that purchasers have complete ownership of the NFT that they’re purchasing. Galaxy found that the vast majority of NFT collections convey no intellectual property ownership of the media content underlying the NFT.

Applications of the First Sale Doctrine to Purchase of Digital Assets

One of the greatest points of confusion regarding NFTs and intellectual property rights is the effect of the first sale doctrine to purchases of digital content. Galaxy’s survey points out that most purchases of digital content through major platforms like Apple or Amazon are merely purchases of a license to the media content, not purchases that convey ownership in a way that exhausts a copyright owner’s rights. Further, while many NFT collections have licenses that allow NFT purchasers to obtain royalties on downstream sales of the digital asset, which makes it appear as though IP rights are involved in the transaction, Galaxy points out that NFT collection operators are able to modify or even revoke these licenses at a moment’s notice without having to notify the NFT purchasers holding those licenses.

Of the top 25 NFT collections by market capitalization, Galaxy found that only World of Women (WoW), an NFT collection of 10,000 unique images of women in various hairstyles and skin tones, made a true attempt to convey copyright ownership to NFT purchasers. WoW’s digital ownership assignment agreement makes it clear that ownership of the copyright to the NFT’s underlying image transfers to the original NFT purchaser, though Galaxy notes that it’s unclear whether this framework governs downstream sales of NFTs to secondary purchasers. By contrast, Galaxy found that Yuga Labs, the world’s largest NFT issuer and owner of the Bored Ape Yacht Club, used agreements that were explicitly misleading. Though the Bored Ape Yacht Club’s license agreement states that “[w]hen you purchase an NFT, you own the underlying Bored Ape, the Art, completely,” but the agreement has no language transferring copyright from Yuga to the NFT purchaser.

Those interested in submitting comments to the USPTO and the Copyright Office in response to their joint study on NFTs can do so until 11:59 PM Eastern on January 9, 2023. One week prior to each public roundtable, the USPTO will publish an agenda of topics to be covered by each session at this webpage containing important information about the joint NFT study.