“Pulp Fiction owner Miramax contends that Tarantino violated their agreements and copyrights when he decided to provide access to a part of his handwritten scripts. Are those physical scripts still his property?” 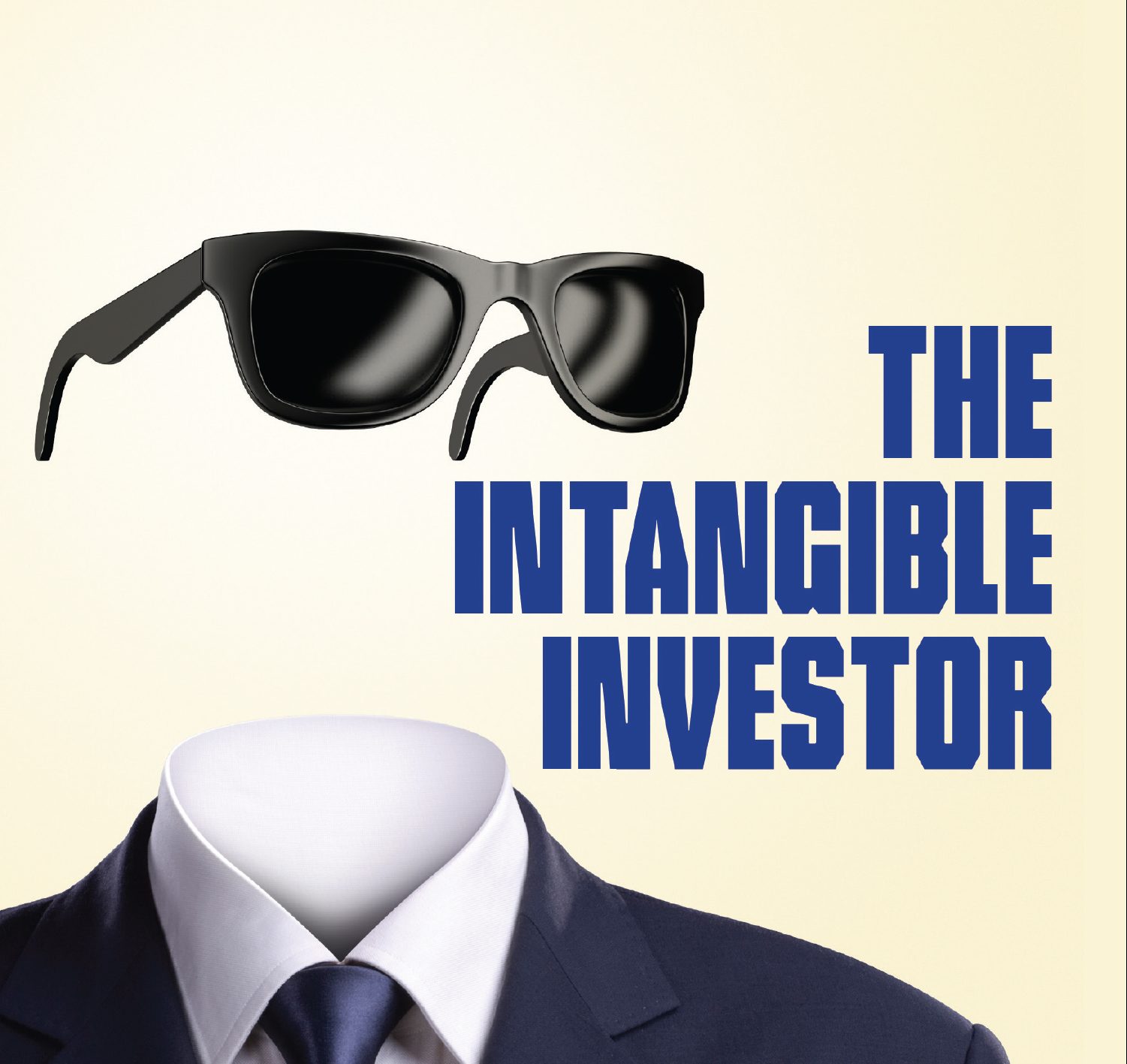 Director Quentin Tarantino’s 1994 Pulp Fiction, considered among the most influential films in modern history, has emerged as a test case of sorts for issuing non-fungible tokens (NFTs) that relate to a copyright-protected work.

The NFTs are being sold independent of Miramax, the producer and owner of the rights to the film, who says its ownership rights are being violated.

The lawsuit, filed in the U.S. District Court for the Central District of California last week, also accused Tarantino of breach of contract, trademark infringement and unfair competition, according to court documents.

“I’m excited to be presenting these exclusive scenes from ‘Pulp Fiction’ to fans,” Mr. Tarantino said in a news release. The goal, he said, was to auction a collection of seven uncut Pulp Fiction scenes as “secret NFTs,” meaning their content would be hidden except to the owner. Tarantino also appears to be offering NFTS associated with his handwritten scripts.

The vast media coverage of this dispute has left out some important elements: The media explains what NFTs are but not what they really mean. For example, there are NFTs that represent:

The former has to do with owning a small interest in the work, with perhaps some rights to use it or transfer those rights, and the latter is a kind of phantom ownership of unique code based on scarcity suggested by the issuer. The net-net: the code NFT relates to the work in spirit but confers no rights. Indeed, it has the potential to violate the work (which may represent an untapped opportunity for some issuers to license or sell more rights).

Tarantino NFTs, the director’s issuing organization, is offering a new class of assets that have a private dimension. “Secret NFTs are a new asset class of non-fungible tokens,” it says on the company’s website, “enhanced with privacy and access control features to create hidden content and experiences. Our upcoming collection will offer artists and creatives a new medium of creation, curation, and distribution of digital content.” 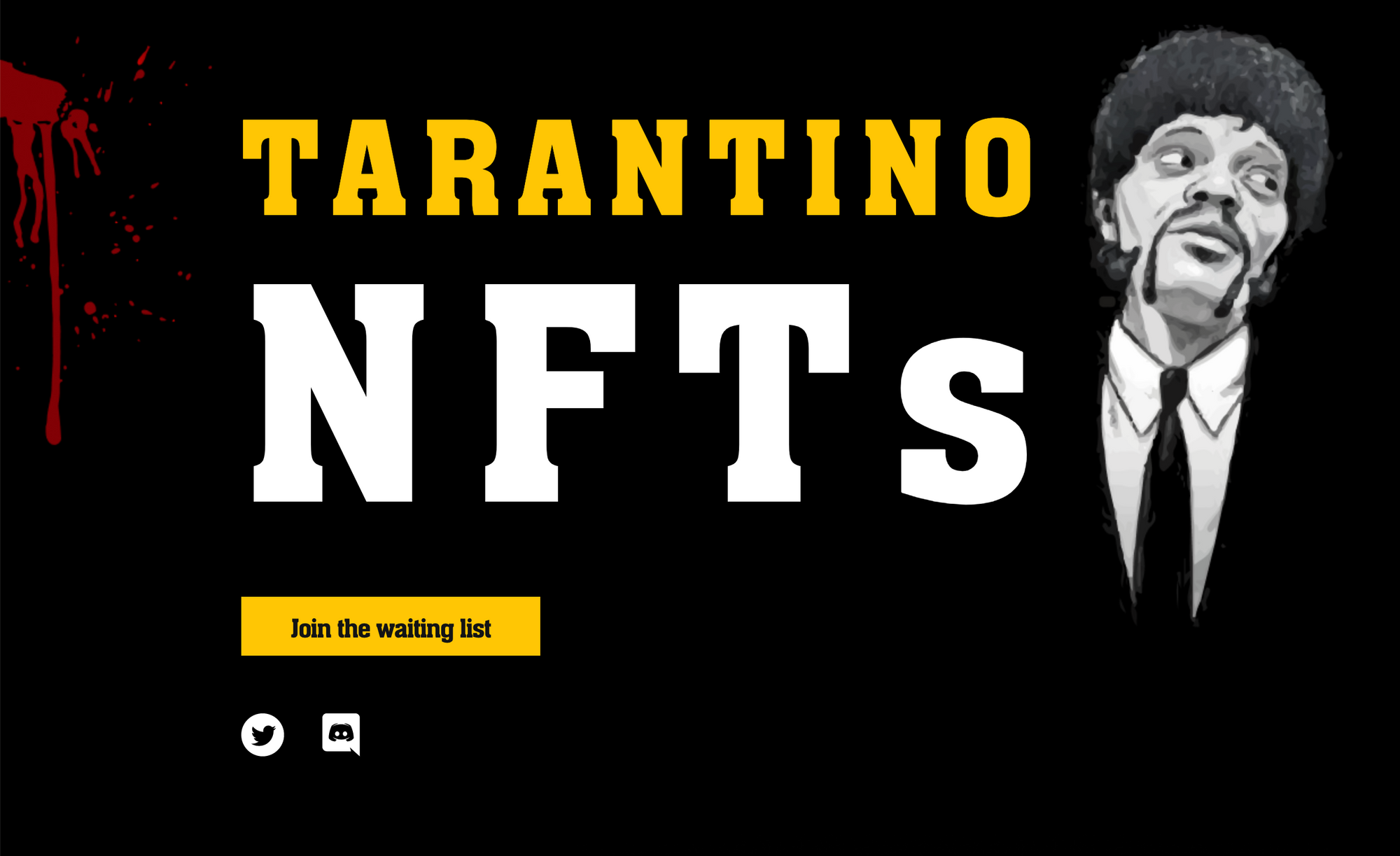 At the heart of the dispute is what is owned when an NFT is created and what is its relationship to the underlying asset? It could be an incremental part of the actual asset, distributed on a blockchain that confers some or all rights and provides pricing transparency and trading efficiency. Sound good?

It can also have only the most tenuous relationship to the underlying IP—a wholly separate limited edition based more on computer code and buyer interest than IP rights. The trump card is social media. Once social media, which is akin to celebrity rocket-fuel, ignites an idea, there is no telling how far it will go.

A Piece of Greatness 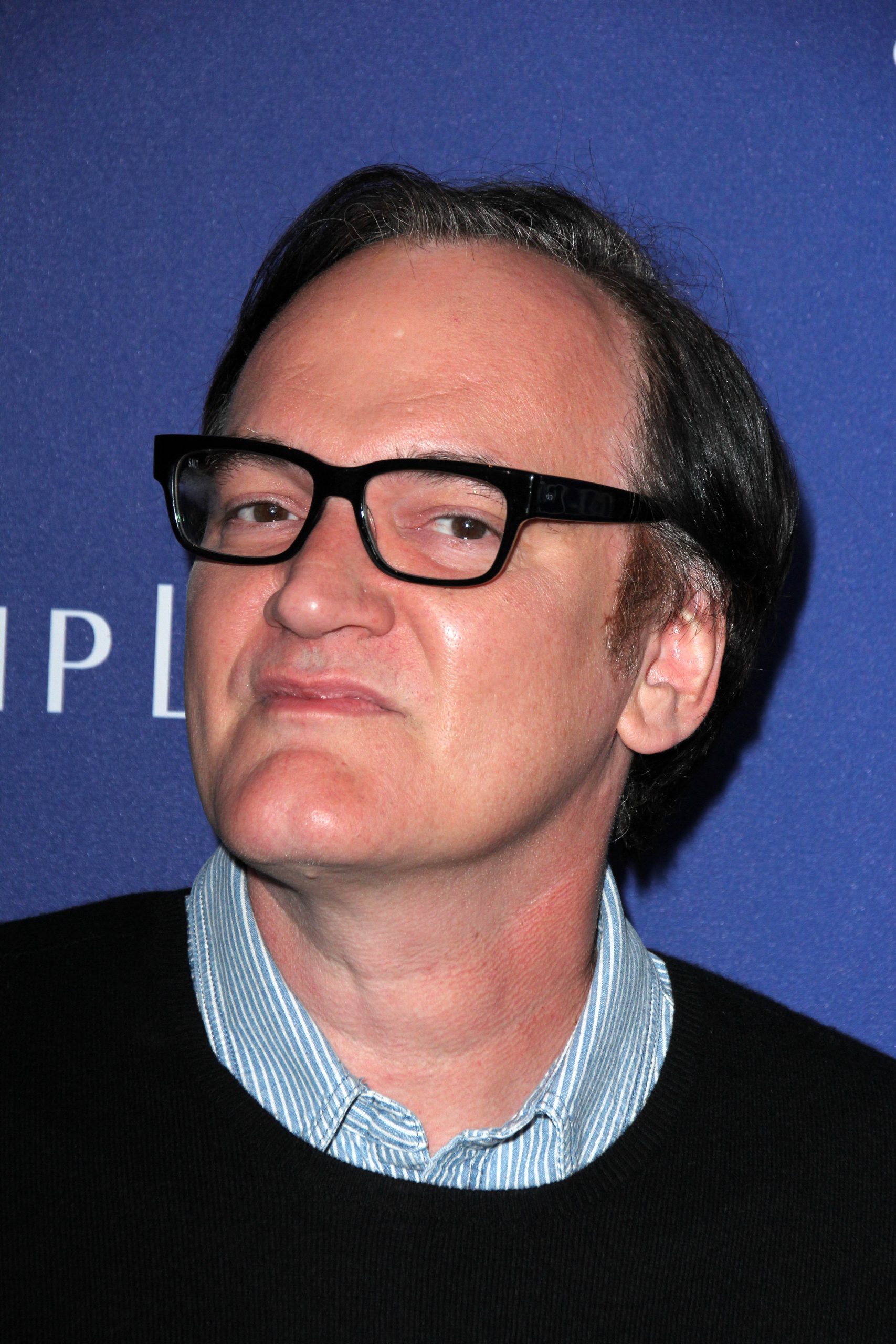 Pulp Fiction owner Miramax contends that Tarantino violated their agreements and copyrights when he decided to provide access to a part of his handwritten scripts. Are those physical scripts still his property? It is likely that the content is no longer. It’s unclear.

People have a desire to own a tiny piece of greatness, a unique part of history, no matter how obscure. Investors know this and that a market has been created for ownership associated with iconic works and people, e.g., a Lebron James dunk. They do not own the copyright or the right even to show it. They own what the issuer says will remain a limited edition.

Like meme stocks, supported by social media, various types of NFTs can and do have real value and are more readily tradeable on the web than other collectables. Both sellers and buyers believe this is a growing market.

The “secret” NFT is something new. Issuers claim it “allows public transactions to be conducted privately.” Secret Network has been promoting them and says they empower content creators and protect digital rights.

It is important to remember that non-fungible simply means “unique’”. It does not mean illiquid or non-resalable, and it may not specify how something is unique. The future of NFTs that relate to IP rights is in the hands of the marketplace as much as it is in those of the issuers.