“The CAFC agreed with VLSI’s construction, noting that the claims’ use of the phrase ‘being used for’ implies a requirement to use the metal interconnect layers to carry electricity.” 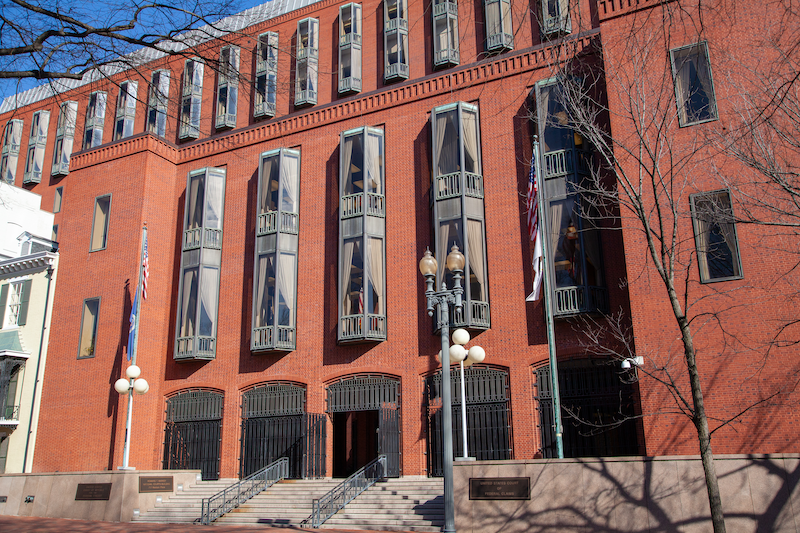 In a precedential opinion issued yesterday, the U.S. Court of Appeals for the Federal Circuit (CAFC) ruled partially in favor of VLSI Technology, Inc. in its case with Intel, reversing the Patent Trial and Appeal Board’s (PTAB’s) holding that one claim of U.S. Patent No. 7,247,552 was unpatentable. The court upheld the PTAB’s unpatentability findings on the three other challenged claims.

Intel filed three separate inter partes review (IPR) petitions against VLSI challenging the validity of claims 1, 2, 11, and 20 of the ‘552 patent, which is directed to “’[a] technique for alleviating the problems of defects caused by stress applied to bond pads’ of an integrated circuit.” The Board ultimately invalidated all of the claims and VLSI appealed to the Federal Circuit, arguing  chiefly that “the Board erred in its treatment of the ‘force region’ limitation of claims 1, 2, and 11” and “that the Board erred in construing the phrase ‘used for electrical interconnection’ in claim 20 to encompass a metallic structure that is not connected to active circuitry.”

Reversal Due to Improper Claim Construction

The court rejected Intel’s arguments in support of the Board’s construction, including that VLSI’s expert admitted that two interconnect layers can be “electrically connected” even if connected only to each other and even if they don’t carry electricity, explaining again that the claim’s use of the phrase “being used for electrical interconnection” rather than “electrically connected,” implies the ability to carry electricity. The CAFC thus reversed the PTAB’s construction of that phrase and remanded for reconsideration of the patentability determination and Intel’s obviousness arguments  in light of the new construction.

In a separate case between the two parties yesterday, Intel was instructed to pay VLSI $949 million by a Texas jury.