“It is a clear abuse of discretion to require the parties to expend additional party and court resources litigating the substantive matters of the case while Apple’s motion to transfer unnecessarily lingers on the docket.” – Federal Circuit 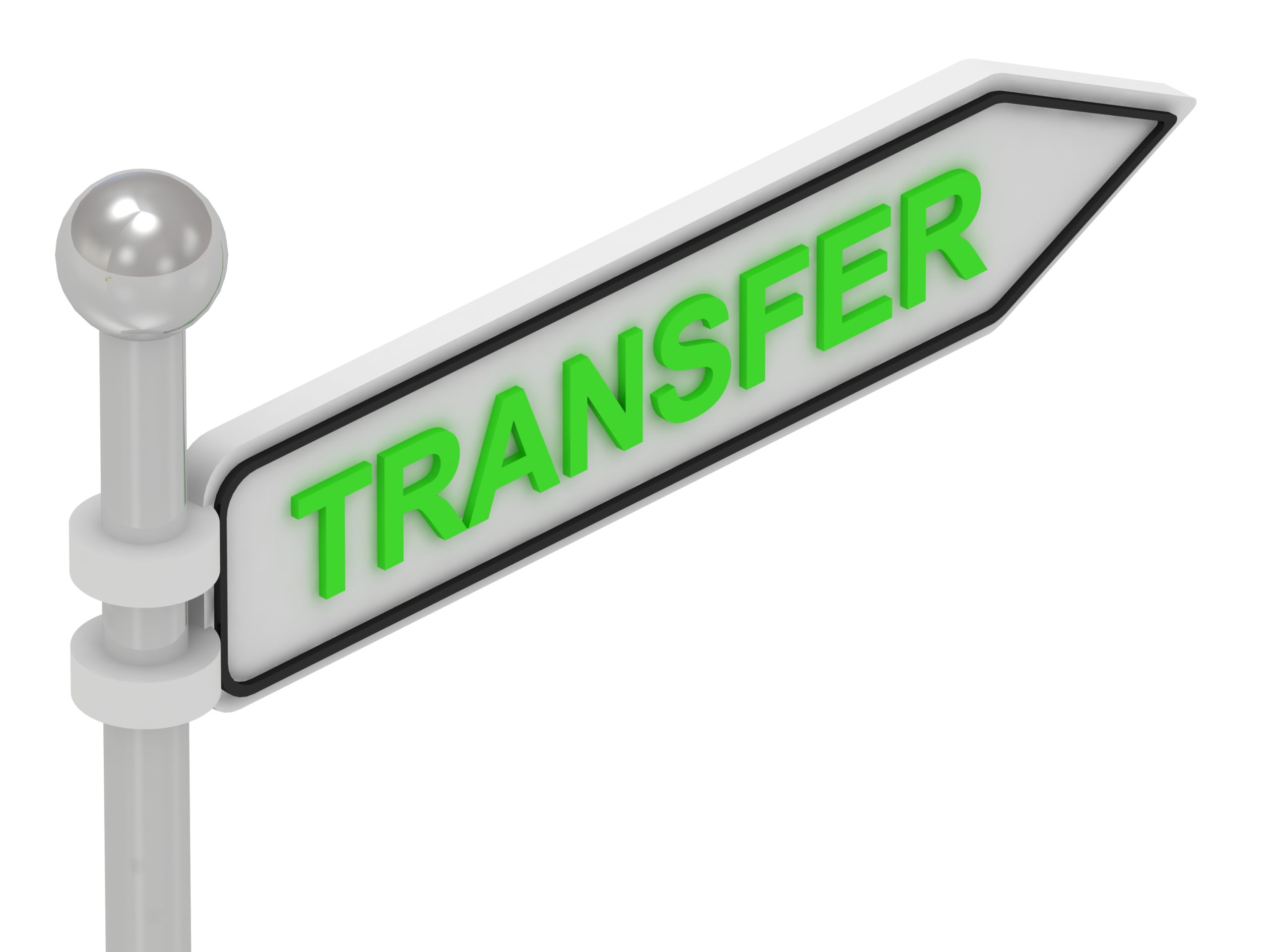 The U.S. Court of Appeals for the Federal Circuit (CAFC) today said in a precedential order that Judge Alan Albright’s Scheduling Order in a case between Aire Technology Limited and Apple, Inc. went too far in mandating additional substantive discovery and re-briefing that would result in nearly a year passing before the court rules on Apple’s venue transfer motion.

Apple asked the U.S. District Court for the Western District of Texas in April 2022 to transfer Aire’s patent infringement case against it to the Northern District of California. Apple filed declarations during venue discovery to support the need for transfer, including a request to supplement its motion with additional declarants just prior to the close of venue discovery, and offered to make the declarants available for deposition and to extend the transfer proceedings for a “reasonable” amount of time. The district court granted the motion to supplement but sua sponte ordered additional discovery on the merits of the case, extending it for another 30 weeks, as well as an additional six weeks of re-briefing of the transfer motion before it would rule on the transfer request. Apple then petitioned the CAFC to grant a writ of mandamus ordering the district court to vacate its scheduling order and to promptly rule on the transfer motion, staying all proceedings on the merits.

The CAFC agreed with Apple that the district court’s scheduling order constituted an abuse of discretion. “[I]t is a clear abuse of discretion to require the parties to expend additional party and court resources litigating the substantive matters of the case while Apple’s motion to transfer unnecessarily lingers on the docket,” said the six-page order, which was authored by Judge Reyna. The CAFC noted that Aire had consented to resolving the transfer motion at any time provided it doesn’t interfere with discovery, Markman proceedings, or other preparations for trial, and that precedent dictates parties’ venue motions be prioritized. The court continued:

“Where, as here, the parties agree that no additional discovery or briefing is necessary and there are clearly less time-consuming and more cost-effective means for the court to resolve the motion (including considering whether the court should give less weight to certain evidence), it is a clear abuse of discretion to require the parties to expend additional party and court resources litigating the substantive matters of the case while Apple’s motion to transfer unnecessarily lingers on the docket.”

While the district court argued that delaying its decision on transfer until after full fact discovery and re-briefing could reduce speculation and provide the court with the best evidence for ruling on the motion to transfer, the CAFC said “[d]iscovery on the transfer motion itself is sufficient to allow decision of that motion.” Furthermore, other courts have found that undue delay of such motions may result in unnecessary use of judicial resources in both the transferor and transferee courts.

In a separate Order also issued today, the CAFC granted another petition for writ of mandamus filed by Apple relating to a case brought by Scramoge Technology Ltd., vacating a similar scheduling order of Albright’s under the same reasoning.